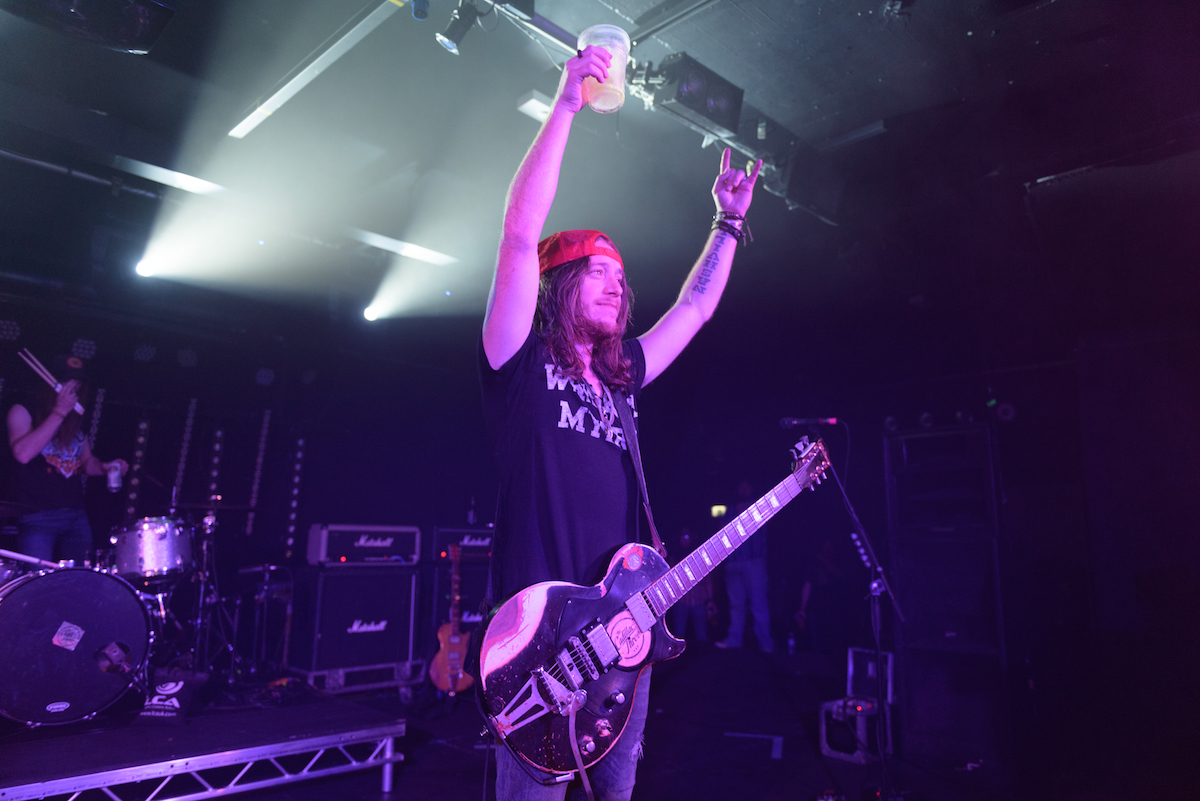 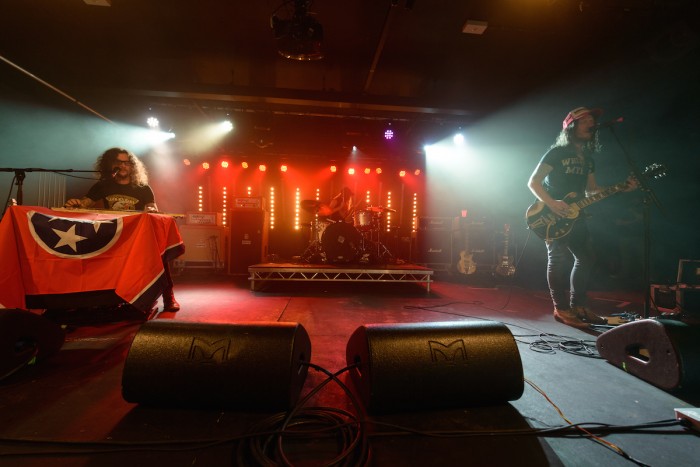 The Cadillac Three arrive in Newcastle looking for a party, with Whiskey Myers in toe the band set about demolishing the venue with their country infused rock.

Walking into the expansive basement of Newcastle University, we’re immediately bowled over by the level of noise emanating from the stage. Whiskey Myers had just taken to the stage, and these hard rocking Texans were thrilling the packed crowd with their own brand of southern rock.

With their huge riffs and great tracks including the likes of Dogwood, and Early Morning Shakes they blow any cobwebs away. Whipping the crowd into frenzy early on, they are a more straight up rock band compared to tonight’s headliners The Cadillac Three. However, there is still a country edge to tonight’s set.

The Cadillac Three take to the stage in similarly upbeat fashion, greeting the crowd before taking to their respective instruments. The band have toured with some of the greats including Lynyrd Skynyrd and ZZ Top, so expectations are high as they make their debut in Newcastle. Yet those expectations almost instantly vanish as they rip into a roaring set, their Nashville upbringing shines through in this rock set. 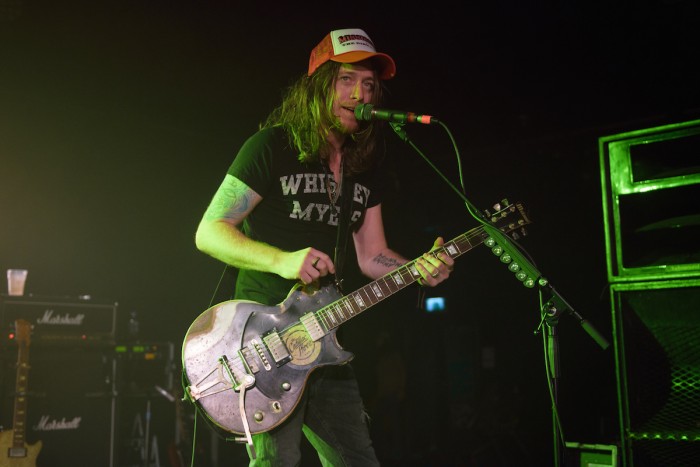 Their country lyrics pitted against some supersonic riffs making for an awesome overall sound; with early crowd favourite Tennessee Mojo being the perfect example of this. They all possess a huge stage presence but it’s drummer Neil that really stands out, he barely remains seated instead hammering his drum kit whilst stood up baiting the crowd.

Lead singer Jaren also has a larger than life presence, he lights the crowd up at any given opportunity. Though the band make it very clear that they’re here to have a good time, with Jaren inviting everyone to join the party in his southern drawl. Their set is packed with rock and roll swagger, the awesome I’m Southern and Get Your Buzz On being particular favourites.

Today also marks the day of the bands first new music in a while, Graffiti gets an airing this track takes the tone down slightly. A more deliberate track, that has more of a country leaning they’ve toned down the heavy riffs and elevated Jaren’s vocals it provides a well earned rest from their hard rocking sound. 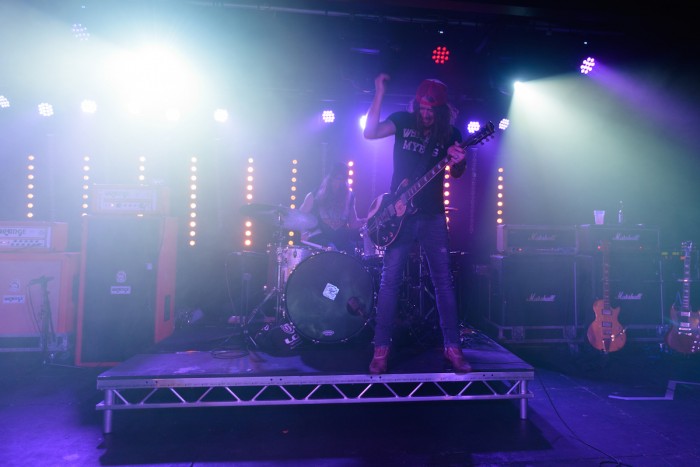 Yet it is their hard rocking stance that prevails over the evening, especially the upbeat party anthem of the evening Party Like You. The bands mix of sounds is truly unique not quite as heavy as some southern rock bands, but to hard rocking for country they sit nicely in the middle.

Tonight is filled with passion and party spirit; The Cadillac Three bring this party city to its knees on a blustery Friday night with their exuberance and excitement. They also answer their own question, in that there is a place for country in the UK. However, The Cadillac Three are not your typical country stars, they bring a lot more to the party!

~
The Cadillac Three can be found online here thecadillacthree.com. They’re also on Facebook and tweet as @TheCadillac3.