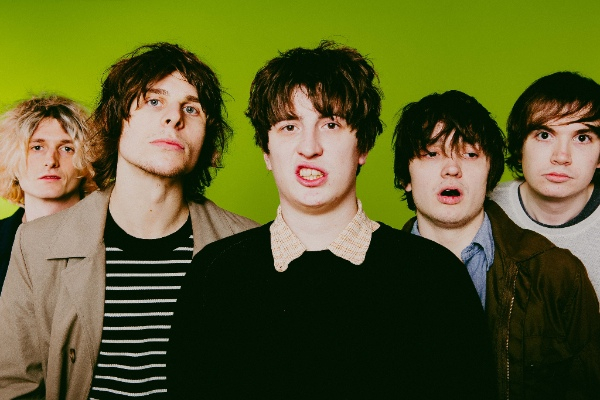 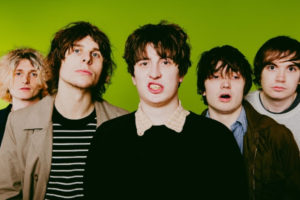 Cabbage have today shared the video for their current single ‘Gibraltar Ape’, which is play-listed at BBC 6Music, Radio X and Virgin.

Speaking about the new video, Cabbage say; “No interminable, egocentric and grandeur oration can define truly of how proud we are of the Gibraltar Ape music video. Filmed and edited by Dominic Foster, starring the keen good folk of Mossley”.

Watch the video here
Listen on Spotify or download on iTunes

Recorded at Parr Street Studios in Liverpool and produced by James Skelly (of The Coral) and Richard Turvey, ‘Gibraltar Ape’ follows the Manchester band’s three four-track EP’s released in late 2016: ‘Uber Capitalist Death Trade’ (whose title track was playlisted by BBC 6Music), ‘Necroflat In The Palace’ and ‘Terrorist Synthesizer’. A compilation of the three EPs – ‘Young, Dumb and Full of…” is available to stream now on Spotify