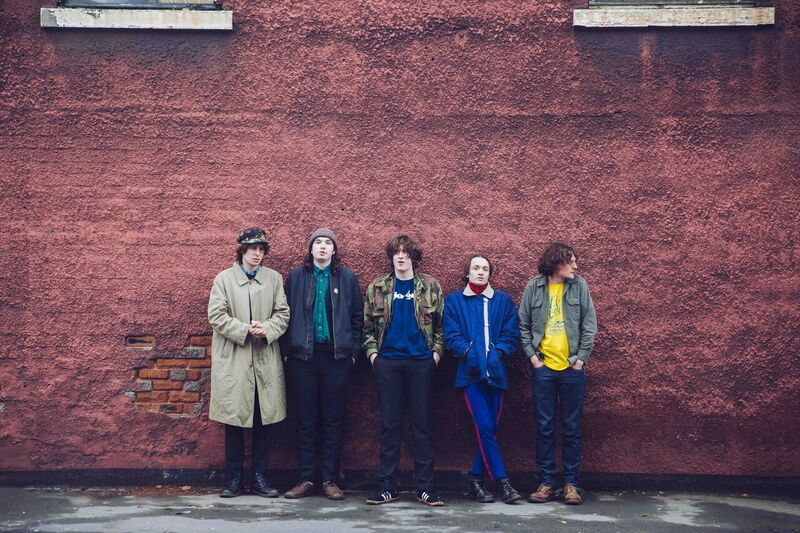 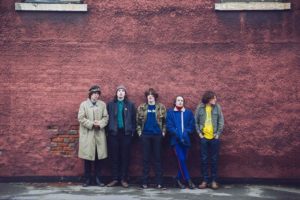 LTW favourites Cabbage have had a good year. Their own art exhibition, a top 30 with their ace debut album and a great UK tour ending with a mini festival at The Ritz in Manchester (see live review here: ). They take some time out to let me know their favourite albums. Each member of the band gives me their top two picks!

I remember very clearly the first time I listened to the satan introduction collapse down the stairs and fall into a black Sabbath cover. This album just tips the rest of the records for me due to that immediate feel of ‘getting it’ right away. I heard it at a time when contemporary music sounded dull and resting. It felt like the music I wanted to hear and wanted to play. Going from incredulous to inspired after The first listen I always have to include it in my favourite records. The Human Cannonball is my person favourite, it sounds like if Joy Division were raised feral and ate mushrooms and pro plus for tea.

For anyone like me who’s niche is DIY anti-country ballads then this is the perfect album. His ability to insight all negative stereotypes into first person lyrics is such a great reflection of British conscience that people could relate to from any of the last 4 decades. The repetition in the music is captivating and the direction it takes always increases your attention. From the musical letter to Datblygu singer David Edwards to the paradox of conservative yearning in Come Back Maggy every song is just spot on. Golden Apples could possibly be one of the greatest and simplest songs ever written and although he now has a resounding cult following it’s hardly known.

Perfect for getting yer ‘ed down in the van…that may not sound like much of a compliment but it truly is. When I hear that intro to opening track ‘Myth’ it conks me reet out it does. The perfect antidote to our hell inspired sprautrock.

I spend a lot of time with people from Liverpool and they have brainwashed me in to choosing this album. My heart also now lies with with other artists such as Kraftwerk and Bob Dylan but this one pips it for me. Hats off to Will Sergeant…the guitar work makes me weak at the knees, especially on the track ‘Angels and Devils’, it cuts me in half with a bread knife.

This album has been a favourite of mine since a young age. My parents played it a lot in the car and its just stuck with me since. Bob Mould just writes great songs, it’s as simple as that

Fugazi will always be one of my favourite bands and this album is the reason why. Every song on it is terrific. As a drummer, listening to Brendan Canty and his ability of writing interesting parts but also playing for the song is admirable.