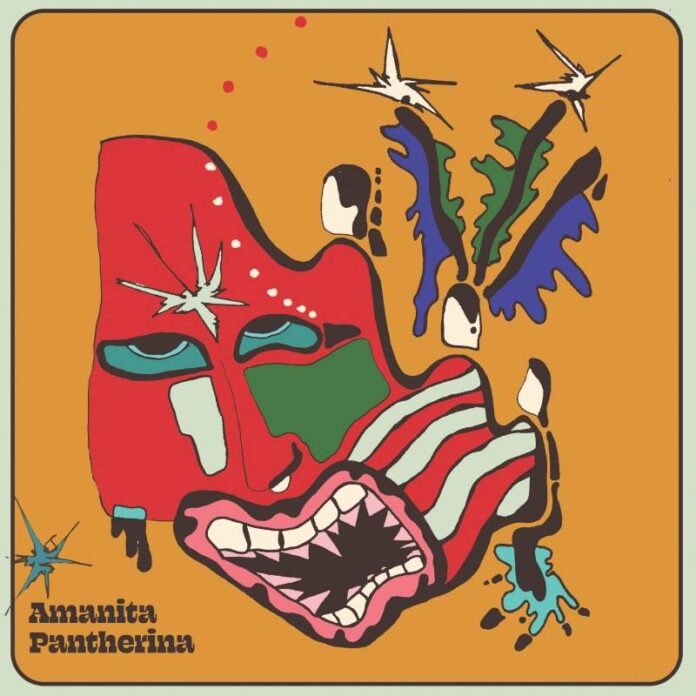 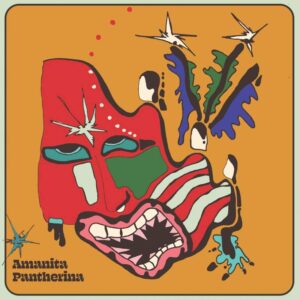 Cabbage return in mighty form with an album that blasts away the cobwebs with a slab of experimental sound that covers so many corners you get lost in the sound from the punk wonk overlords. Wayne AF Carey basks in the sound and gets fucked up…

As a unit the Cabbage scuzz boys from Mossley are all you want in a decent band. Shying away from scoring that big hit to storm the charts, they carry on as intended. Writing ‘don’t give a fuck tunes’ that are funny, political, harsh and clever. They have created their own sound from day one, never swerving towards the so called ‘indie landfill’ direction and creating punk madness along their own glorious road to cult status. They are on the same trajectory as bands like Drenge and The Cribs, yet with a Fall like sense of doing something different, building an audience of people who want to hear great songs with a twist of the not normal. It’s such a shame I have to review this in these circumstances as they need to get this out live which is where they belong.

For fucks sake we need live music back. Boris and his jumped up public school mates are fuckin’ off the kids and depressing the adults and it’s doing me head in. Eoghan (Cabbage guitar maestro) has been on furlough replacement flirting with his mates from The Blinders to keep his itchy trigger fingers loose, whilst the rest of the band have been cooking up this huge blast of a (fuck off!) difficult second album. Listen on…

Leon The Pig Farmer is a proper punked up power blast that quotes Orwell and is a proper one and a half minute bollock kicker. Is the title a nod to fellow mate and popular Manc politico poet Jack Horner? Mmmm… You’ve Made An Artform (Out Of Falling To Pieces) is just pure Cabbage sound with that guitar and bass texture they own, not forgetting Asa Morley on drums here. The nearest to a pop song you get on here. I mean, who the fuck would write a tune about an argument with Ken and Deidre Barlow from Corrie? Love it!

Get Outta My Brain is a perverted twist on the sound of Black Grape. A funky as fuck psych stomp with a top bass line and great slide guitar, not forgetting the Shaun Ryder sounding vocals from Lee Broadbent. Raus! is mental, a proper crunching riff and a chorus that verges on metal!! An angry punk roller that recalls Killing Joke with lyrics that scarily make you think about splitting from Europe and the consequences of the whole mess. Well that’s how I hear it anyway…

Once Upon A Time In The North just kicks straight in. Stark but true lyrics; “When stuck in poverty, it makes you feel stone deaf and cheap, all that work and mouths to feed” Abrasive shit that rumbles like fuck with dirty distorted bass that is easily up there with The Dead Kennedy’s in sound. Chaotic as fuck and loud. Me ears! Hatred slows down the pace a bit. “His views are as old as the factory walls, gender assumptions in spite of the cold” Gives you the image of many a bitter old racist twat. Cabbage at their peak of darkness… Medicine is just pure dirty rock n roll, dark glam that goes all psychedelic and Cramps on us. Brilliant stuff with some amazing guitars and drums that up their game. “Roll out the medicine, long live the dead” Tune.

I Was A Teenage Insect is another twisted take on glam that only Cabbage can pull off. What a fuckin’ chorus that goes all seventies on you with an absolute stunning piece of drumming from Asa. This one is a mosh pit filler to die for. Two and half minutes in it all slows down and just builds into a frenzy that pulls you back out with some serious mellow psych guitar. Direct/Dictate kicks in with that dirty bass from Patrick and is probably a contender for next single. The thing with Cabbage is they have the pop hooks that work yet they’re not arsed about being the fuckin’ Beach Boys. The guitar sounds are monstrous on this.

Piles Of Smiles is a weird bastard of a tune, distorted vocals, a tale that reminds me of getting back from a Delamere Forest gig… That’s another story. I didn’t drive. This one is definitely about the partaking of too much shit. Nightmarish and the bastard twin of Reptiles State Funeral from their debut (almost!) album. Terminates Here is the comedown track from the harshness of POS. A mellow country like track with guest vocals from Lizzie Rigby on a backdrop of pure gold with Jo Martin leading the procedures. A great psychedelic ending to top off the madness.

The thing with Cabbage is that they’re here to stay if they can produce stuff like this. There’s already bands out there that are trying to sound like them, yet trying to create their own thing (I won’t name them. You know who you are.) They’ve set the standard for a new Greater Manchester sound judging by some of the stuff I’m hearing and it’s all good. You plant something and it grows. I can honestly say I’ve heard no band as good as Cabbage, who are still relatively small that can influence so many grass roots bands like they have. Don’t be lazy. Be like Cabbage.

Featuring a glorious homecoming to Manchester’s Gorilla, recently rescued from closure, and a return to Lafayette in London, the full list of dates for Cabbage’s Amanita Pantherina 2021 Tour are as follows: