Home News Cabbage are to release ‘Young, Dumb & Full Of…’ on limited coloured... 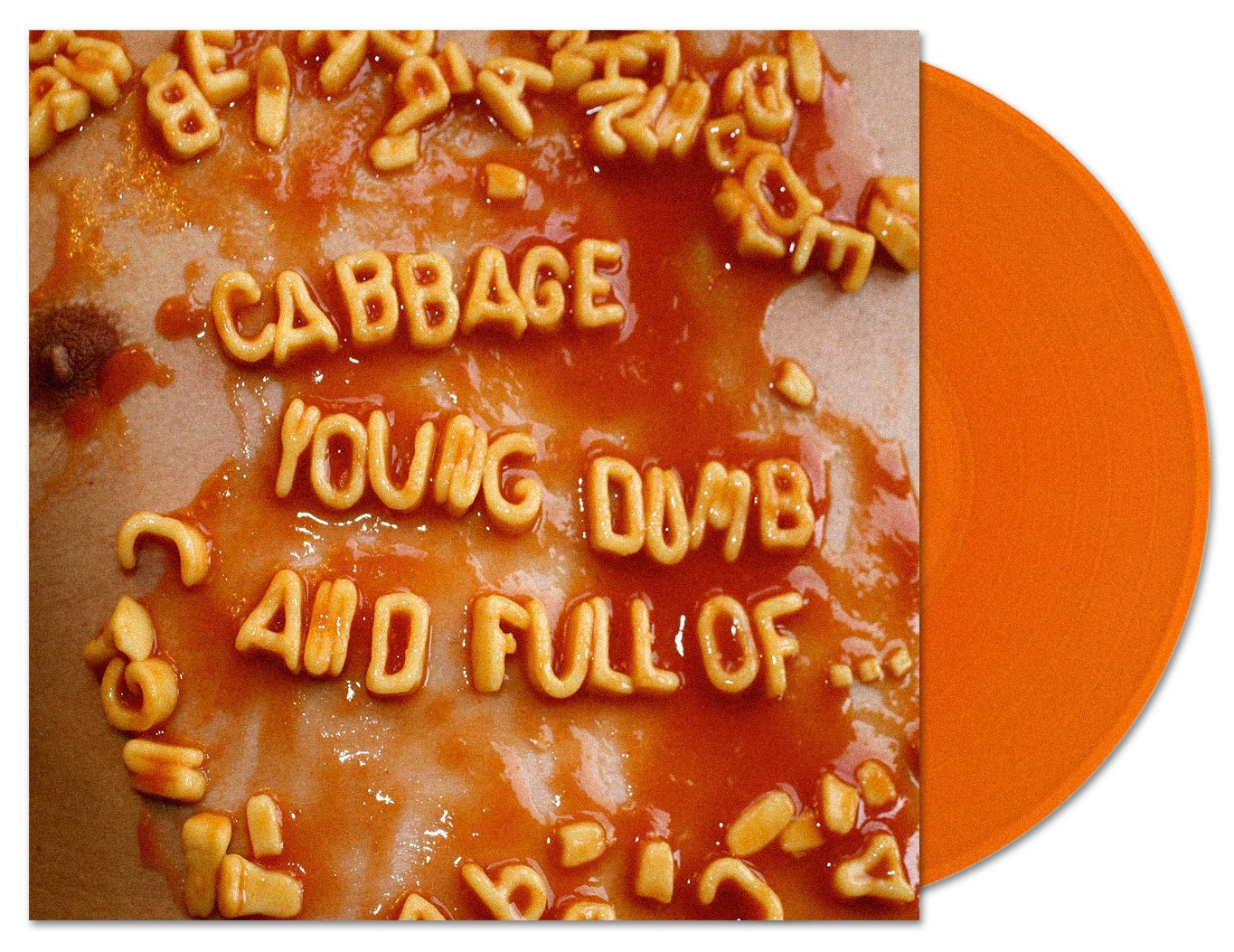 Cabbage (LTW favourite wonk rock band who we wrote about first in the world—here) are to release ‘Young, Dumb & Full Of…’ on limited coloured 12” double vinyl exclusively for Record Store Day on April 22nd.

Say Cabbage, “After deliberating the consequential issues over an independent release it is finally time to announce ‘Young, Dumb & Full Of…’ is released on ltd edition 12’’ double vinyl on Record Store Day 2017! April 22nd….. Only our merchandiser on tour is more pleased than we are. Please purchase the months of determined struggle!”

Recorded at Parr Street Studios in Liverpool and produced by James Skelly (of The Coral) and Richard Turvey, Cabbage’s new single ‘Gibraltar Ape’ was recently added to BBC 6Music’s playlist and is also playlisted at Radio X and Virgin. Watch the video here, listen on Spotify or download on iTunes