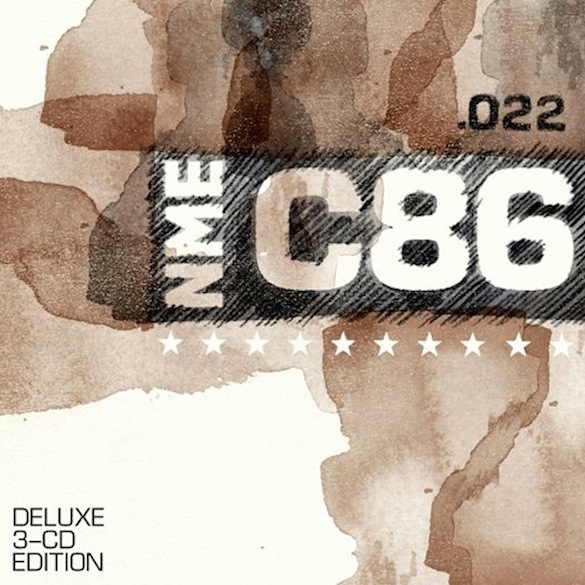 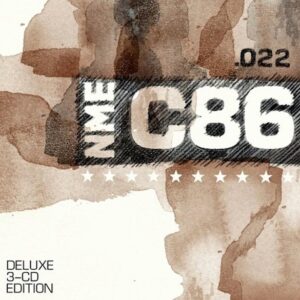 Neil Taylor has launched a Kickstarter campaign to help part-fund a book on Indie that he is writing and aiming to publish in spring 2015.  C86 & All That: Indie 1983-86 will shine a light on a period that has been shamefully ignored until this point.  It will look at the development of Indie from its post Post Punk roots, through pioneering bands like the Nightingales, The Membranes and The Three Johns and on to those bands who formed the mainstay of the NME’s legendary cassette C86, a period in music that many see as the ‘birth of Indie’.  As well as looking at the music and the notable bands of the period – such as The Jesus & Mary Chain, Pastels, Bogshed, Felt, The Wedding Present, The Shop Assistants, Wolfhounds and Yeah Yeah Noh, the book will quote extensively from the hundreds of fanzines of the time (‘the place where the real history is written,’ according to Taylor) and also look at seminal labels such as Creation, Pink, Vinyl Drip, Subway Organistaion, Ron Johnson, 53rd & 3rd, In tape, Vindaloo and others.

“There’s a shocking gap in terms of an overall history of the period, something that takes in both the discordant and the more jangly side of the story,” the author claims. “There has also been some wilful misrepresentation that deserves to be corrected.”

As well as co-compiling the original C86 cassette, and curating the 3CD reissue coming out in June on Cherry Red, Taylor interviewed and wrote about many of the important bands of the period when writing for the NME between 1983 and 1987.  His previous book, Document & Eyewitness: An intimate History of Rough Trade was widely praised. “The Kickstarter project for the new book, like the 3CD C86 reissue, is a collaboration.  I have had terrific support from bands, fanzine writers, people who worked at indie label at the time and just about everybody with an interest in the period.  With a little help I can hopefully get to tell their story, which is nothing short of what they deserve.”

The facebook page accompanying the project can be found here: