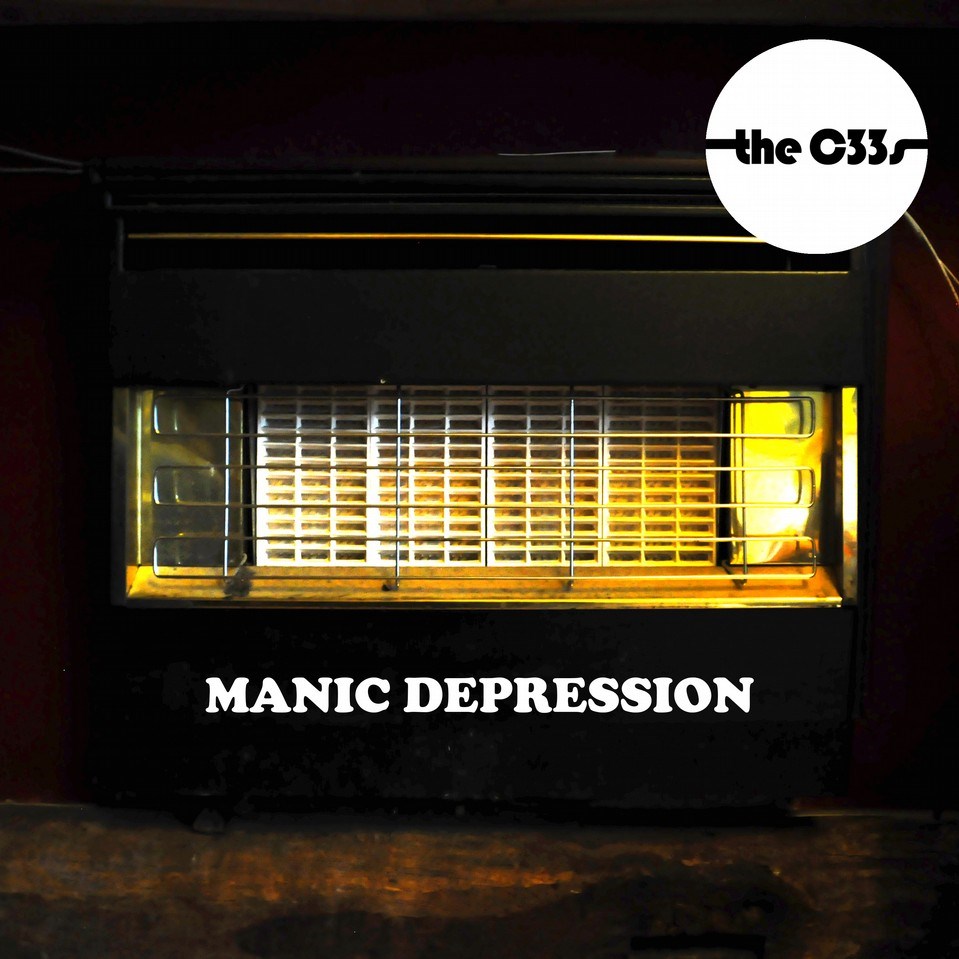 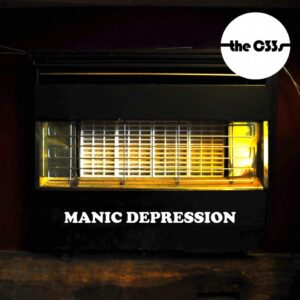 The Next Wave rolls on and along comes another promising band to rock the scene. If ever a band could follow in the footsteps of The Blinders, these are the fiery trio to do it. However there are differences here that Wayne Carey discovers to his liking.

Although this bunch of firebrands have already hit us with an EP, this is officially their debut single and it kicks you straight between the legs with it’s rush of incendiary swamp rock. There will be comparisons to the adopted Mancs from Doncaster but take another listen carefully. If Quentin Tarantino invented a band to write tunes for his future films they would be called The C33s. They have that sound that can be transformed into a soundtrack. They mean business and this track just speeds along like a train into a proper rock out of white noise. It sounds dirty with tribal drums, it rocks like fuck and Manic Depression ticks all the boxes in the raw indie rock corner  inhabited by the likes of Scuttlers, Deja Vega, Callow Youth and Dirty Laces.  It’s already been aired on 6 Music this week which bodes well. One of the best debuts this year for me.

Produced by sonic maestro, Gavin Monaghan at his Magic Garden Studios, The C33s are:

03 May Birmingham Magic Garden Studios at The Wagon & Horses

More confirmed dates to be announced.

Due to technical issues the download may not be available until Monday. Maintenance in progress!!