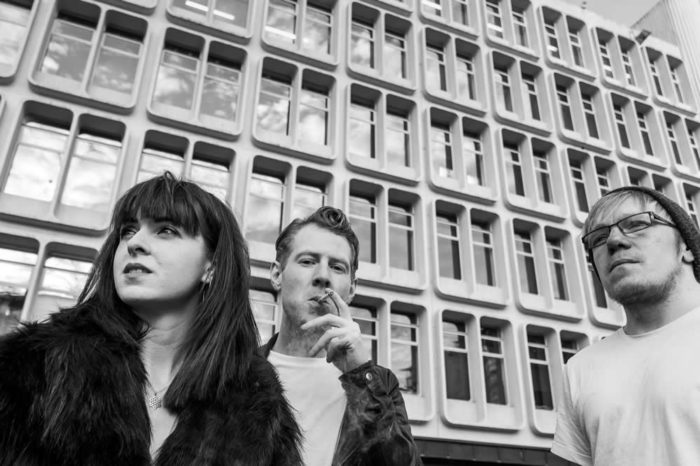 The C33s played a hometown gig at Yes last night – pronounced ‘C three threes’, no I didn’t know that either! Their brand of intense visceral rockabilly-post-punk rocked the pink room at Yes. Nigel reports.

I kept meaning to see this band, but the gigs always clashed with something else. I finally get to see them at Yes, the newest venue in town next to the Lass O’Gowrie. OK, Tuesday is not the best night of the week to see a band, but with the long weekend behind me and a fortnight’s holiday coming up – why not!?

The band’s debut single Losers/Lovers released at the back end of last year caught the ears of BBC Introducing and their first gig at Jimmy’s was packed. Further support from Radio 6’s Chris Hawkins has kept them in the limelight. They have been supporting Cabbage on their recent run of gigs and re-join the tour in Leicester on Thursday. Tonight they are supporting Drahla.

There seems to be a flurry of trios doing the rounds making a hell of a noise with just three instruments. With a sound that reminds me of The Fall Meets Yak meets the Raveonettes – tight, twisted, earthy punk, with distorted, echo chamber vocals and that low slung pulsing bass – right up my street! 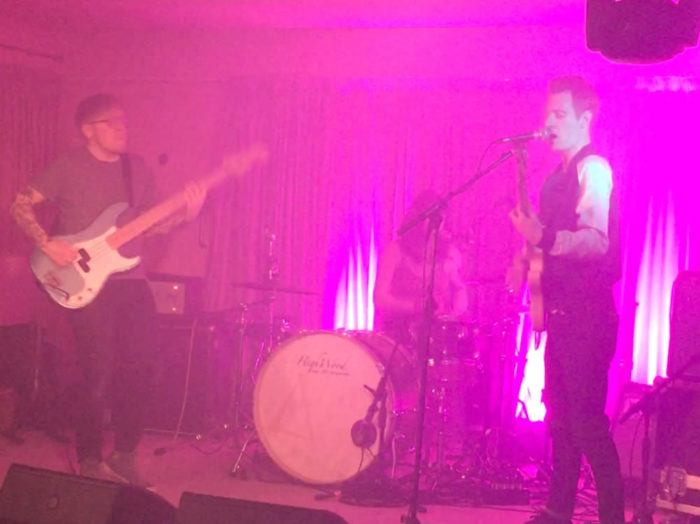 Only nine gigs in and C33 are inducing the kind of feral excitement that’s rare in a band so short into its career. Raw and fresh, the kind of sound you get with a band on its way. It’s not all plain sailing – loose in parts, but all the elements are there, and nothing that a bit more live action won’t take care of.

I love the big swinging rockabilly/surf feel, underpinned by some of the finest growling bass lines you’ve ever heard – think Stranglers’ JJ Burnel. The tracks are punctuated by great backing vocals, yelps and squeals from Judy on drums. The result is a non-stop barrage of high energy power punk that never lets up.

Any band that can induce the kind of wild flailing, front of stage dancing witnessed tonight is alright in my book. Ones to watch – see them live!

18 May Manchester Bread Shed (in aid of Christie Hospital)

20 June London, Kick Out The James at The Dublin Castle, Camden #KOTJmixup

Article by Nigel Carr. More writing by Nigel on Louder Than War can be found in his Author’s archive. You can find Nigel on Twitter and Facebook and his own Website. Pink photos – Nigel©  Top Photo by Trust A Fox©  – Please note: Use of these images in any form without permission is illegal. If you wish to use or license any images please contact Trust A Fox 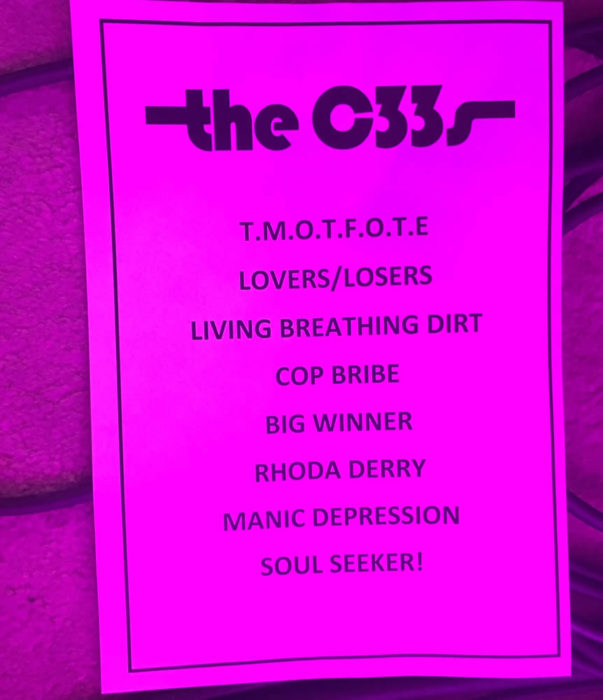