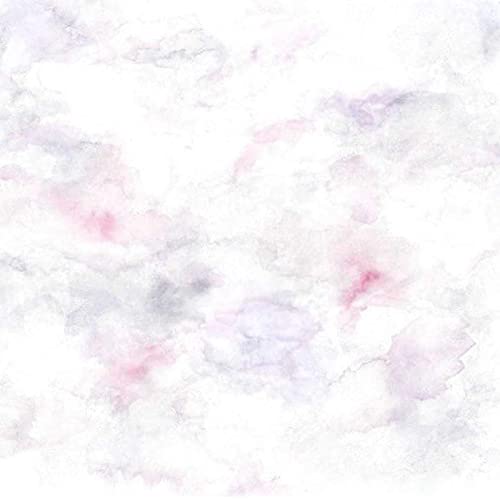 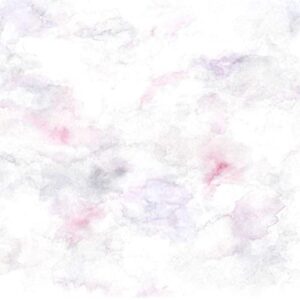 Being a fully certified music fanatic it’s always great to make an unexpected discovery. These days there are so many ways to hear something new that it can almost be overwhelming yet I’m glad I took a moment to pause my endless, frenzied scrolling to listen to c l y n. The Tokyo-based three-piece formed in 2018 and consist of Emi (bass/vocals), Toshiki (guitar) and Nao (drums). The cryptic name an amalgamation of crying and flying as the trio seek to create emotional, comforting soundscapes infused with a sense of release.

They cite everyone from Warpaint to Radiohead as influences yet the woozy, dreamlike textures that make up debut single I Don’t Know You recall Loveless-era My Bloody Valentine. Emi’s gentle, reassuring vocals not all too dissimilar to Bilinda Butcher’s. The overall feel evocative of Sophia Coppola’s Lost In Translation; a film set in the band’s home town of Tokyo and drenched in a similarly neon-lit melancholy. The song’s ambient beginnings building to a moment of ecstatic, sonic release. Close your eyes and picture yourself in the back of a taxi, flying through a new city. Headphones firmly affixed as you soak up the sound. I Don’t Know You bristles with magic and possibility.

You can listen to the song on YouTube Music