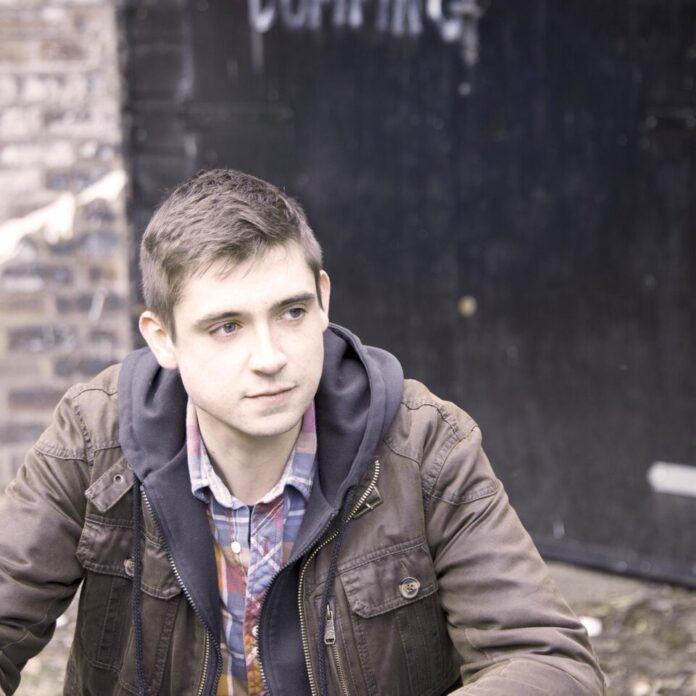 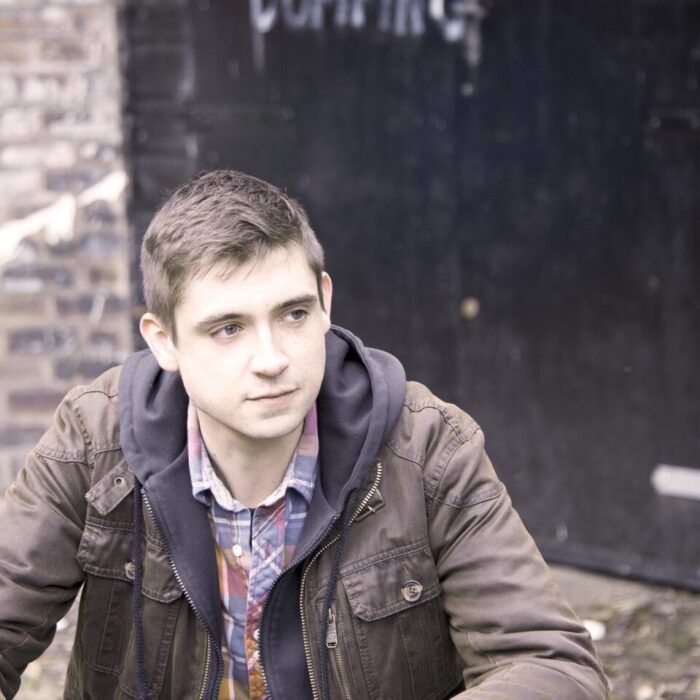 Hot on the heels of our recent 8.5 / 10 review for his new album Architect, Louder Than War’s Keith Goldhanger catches Glaswegian multi-instrumentalist C Duncan live in London.

We’re at the stage in these early days of listening to C Duncan (Christopher to his mum) when it dawns on us pre gig that this bloke could turn up here with a stupid pudding basin haircut, heavily glittered face and none of us here would bat an eyelid. We’ve been so transfixed with his laid back 60’s psychedelic sounds recently that any preconceived idea on what we’re about to witness visually has yet to be considered.

This is day one of C Duncan’s Album release.

It’s also a Friday and Friday’s according to the new arrangements throughout the music industry, are the new Monday. We’d heard him talk on the radio the previous evening, twenty minutes or so before the debut release and here we are a few hours later hearing these hypnotic hushed tunes giving us a gentle nudge into the weekend. Some of us struggle to venture out on Monday evenings therefore it’s noticeable that for some of us witnessing this gig on the release date may be a first.

C Duncan’s album ” Architect” has already sound tracked our hot balmy summer evenings in the garden recently and it’s an album that has crept it’s way slowly and modestly into our (pre-release receiving) lives whilst causing a few heads to turn and question what is being piped through our speakers in such a casual way.

I suppose if he came from East London and had a pudding bowl hair cut, pointy shoes and smoked fags he’d probably have a bloody tambourine at arms length and a couple of maracas floating around but he’s not. He’s from Glasgow and employs a couple of backing singers that also happen to play bass and keyboards in front of a drummer that doesn’t even threaten to break out into a sweat.

Maybe we thought, he’d have long hair and a wind machine to sweep us away into a make believe world of driving a fast topless car in the blazing sun and maybe we thought he’d be pressing a button or two to recreate that whistling on the marvelous “For”, a simple shimmering, infectious tune you’ll find yourselves whistling along to yourselves eventually. It’s just one of more than half a dozen highlights from this album of his we hear this evening.

The whistling is live, but it’s the faultless harmonious voices that drive this along. Whereas on the album he probably sat up late at night layering choruses over and over until the sun came up, here at the Lexington we have three disciplined voices recreating what we hoped we’d hear and leave us wanting more as they left us grateful to have seen this and heard this performed in such a joyous way and in such a nice intimate venue.

For once here’s someone who it appears, on early impressions is off to a great start. He looks nervous as hell, a couple of set list hiccups gives us something to chuckle at but the tunes, the quiet tunes that almost drown out some of the chatting from the back are as good here as what we’ve heard produced from the man’s bedroom back home in Scotland.

It’s made to look easy from ground level once you have all these soft, haunting songs that wash around the room and compared to the list of bands we’ve raved about previously we have here an introduction for some of us that comes with no frills, no crap hair but a bunch of casual head nodding moments that a few large fields may be waiting in anticipation for.

We get an encore that finally shuts the whole room up as C Duncan sings, off mike, acoustically and alongside the instrument-less duo also singing off mike as they create a moment not seen since Dry The River climbed off stage and stood with the crowd and sang to us in Shepherds Bush a few years ago.

If bands like Goldfrapp or Fleet Foxes can play on a big stage in front of large appreciative attentive crowds (that tend not to chat too much) then C Duncan will surely get the chance to stand up tall and do the same one day.

It already works in our garden.

All words by Keith Goldhanger. More from Keith can be found at his Louder Than War Author’s Archive.