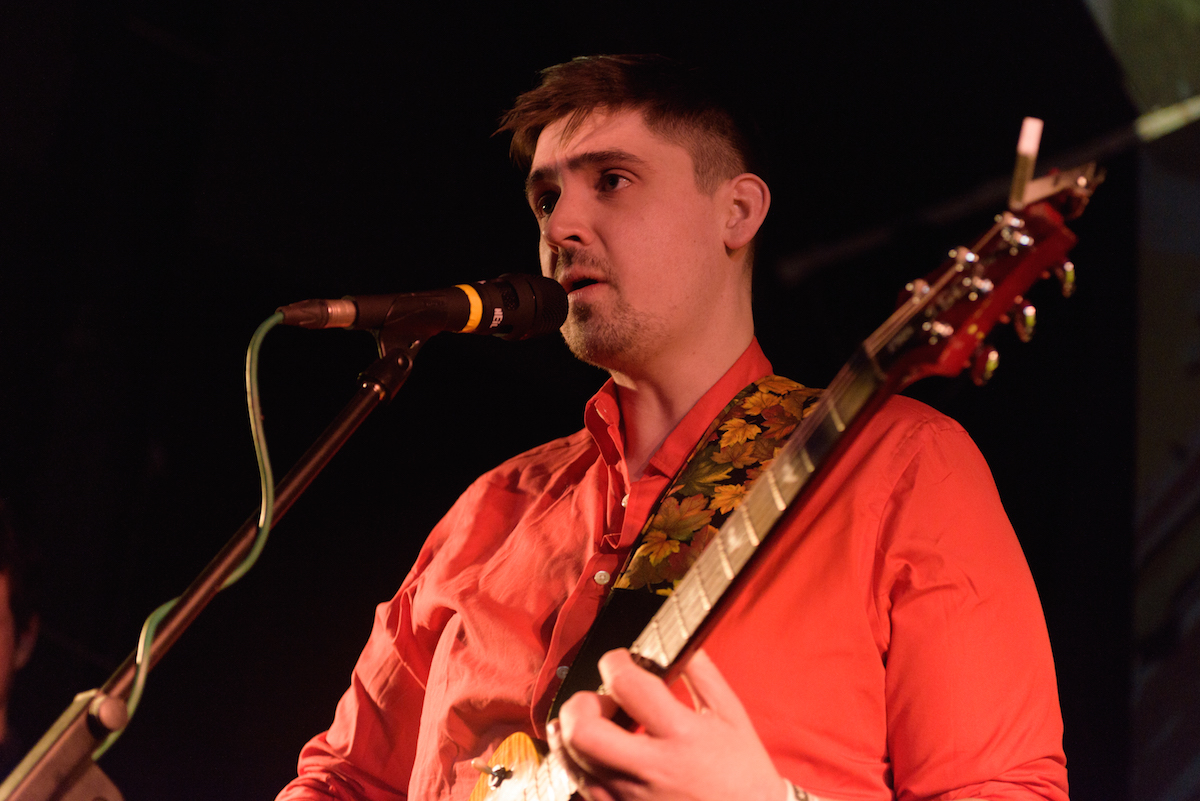 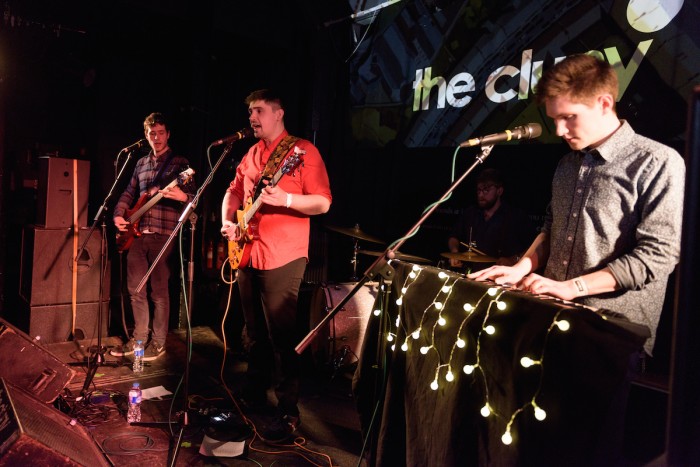 C Duncan is rightfully rather upbeat this evening, having sold out one of Newcastle’s finest venues to open his tour. However, it falls to Tom Low to open proceedings, having grown up in Newcastle he’s drawn quite the crowd for the early evening. Having relocated to Liverpool he seems to have picked up the accent too.

Tonight he’s playing a variety of tracks from his new EP Phone out on Deltasonic Records, unfortunately his songs don’t hit the spot. With the multitude of odd instruments and weird sounds, something doesn’t quite sit right, from the odd misplaced panpipes to the novelty frog.

He also slips in perhaps the strangest rendition of I do like to be beside the seaside, his set doesn’t really fire us up. Cue the rather meek and mild C Duncan, he’s rather softly spoken but he has this crowd in the palm of his hand as he regales them with his delicate tales.

An early highlight is the ethereal Here To There; he rightly draws comparisons to the likes of Wild Beasts. He confesses his love for the Cocteau Twins as he indulges that love with a rather beautiful and gentile cover of Pearly-Dewdrops from his latest EP. It’s an endearing cover, and he goes on to introduce his grandma whose about to celebrate her eightieth birthday. 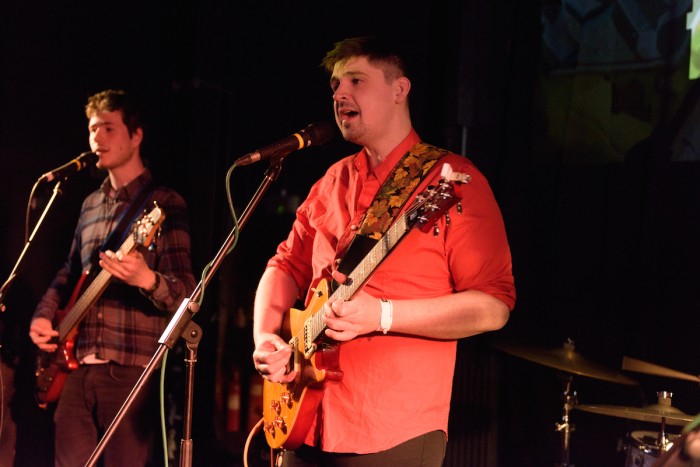 It’s a touching moment as the crowd sing happy birthday to his Gran, the songs become increasingly gentle and otherworldly. In the latter part of his set Say and By prove to be rather exquisite numbers particularly Say. There’s a particular tenderness to the vocal, which is augmented by the elegant track.

As the evening closes out with a stripped back rendition of Castle Walls, the rawness of the track his this hushed crowd captivated. This has been a running theme throughout this evenings set, its quite clear that this crowd was definitely placed under his spell this evening.

~
C Duncan can be found online here c-duncan.co.uk. He is also on Facebook and tweet as @MrChrisDuncan.

July 5, 2020
0
John Gannon’s nights at the Ritz saw that venue’s famous sprung dance floor witness all manner of drunken wonk dancing, goth meandering and indie shuffling as well as bands being formed, relationships starting and the possibilities of life and music being explored to his glorious soundtrack that brought people together and turned them onto the possibilities of music.
Read more

Palm Springs: No Love is Ever Lost – album review