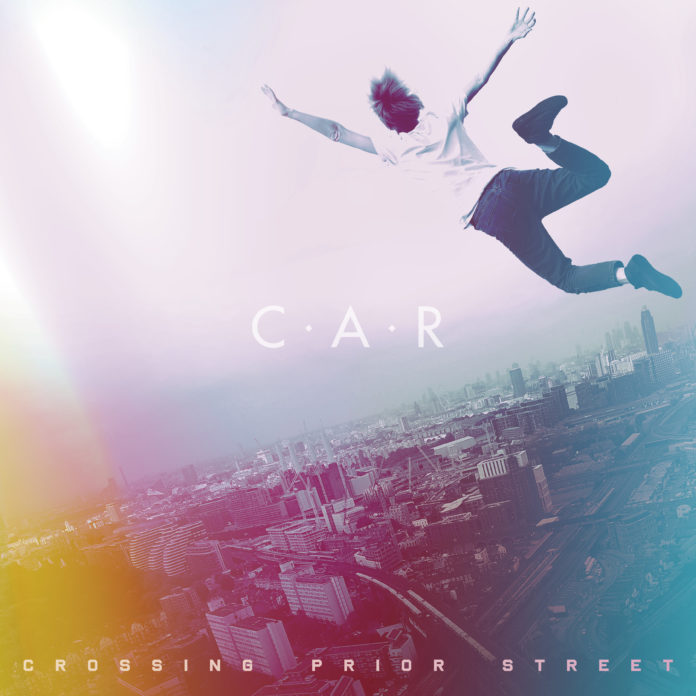 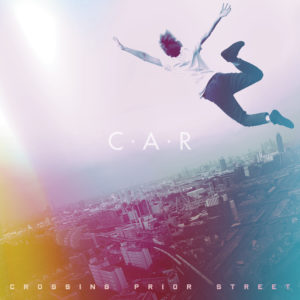 The first time most teens leave home is heading off to the cosy bosom of college, but not Chloe Raunet – aka C.A.R. – who fled her troubled childhood in Vancouver aged 16 to begin a precarious new life in East London.

This electro pop gem is a part memoir of that time in a dingy flat on Prior Street – way before East London became hipster central – and her hand to mouth existence in a new country.

It is her juxtaposition of often uptempo electro and stark lyrics that give you a clue that this is an artist finally being able to exorcise some ghosts on her third album.

Upbeat opener Reveller sets the tone with its synth jabs and twittering drum machine as Raunet defiantly intones: “You used to be troubled/still so much I wouldn’t change/out in the wilds/concrete makes you grow.”

Sore Loser is a glorious piece of synth pop as Raunet demands “Don’t cut me down/I’m a sore loser”, before the offbeat quirkiness of the more moody Pressure Drop full of muddied male vocals over a bed of electronic pulses, with the now London based producer/songwriter cannily dips in and out with her own vocals.

Steals the Dance is like a post-modern Grace Jones, and Raunet’s version of Indifferent Dance Centre’s lost 1981 masterpiece, Flight And Pursuit, does what all great covers do discovering something new and better.

Paranoia creeps into Slow Burner as Raunet exclaims: “You and I will keep on rolling/you’ll just change your name”. Just Like This deploys pulses that sound like an eerie ship’s foghorn as Raunet goes right to her tough teen years remembering: “My favourite jeans ripped/the tabletops carnage/blocked sinks/reminds me of home”. Probably not an abode you’d want to go back to no matter how much growing up you did there.

If you like your electro pop less filthy than Peaches, or love CocoRosie, then the emotionally raw Crossing Prior Street is for you.