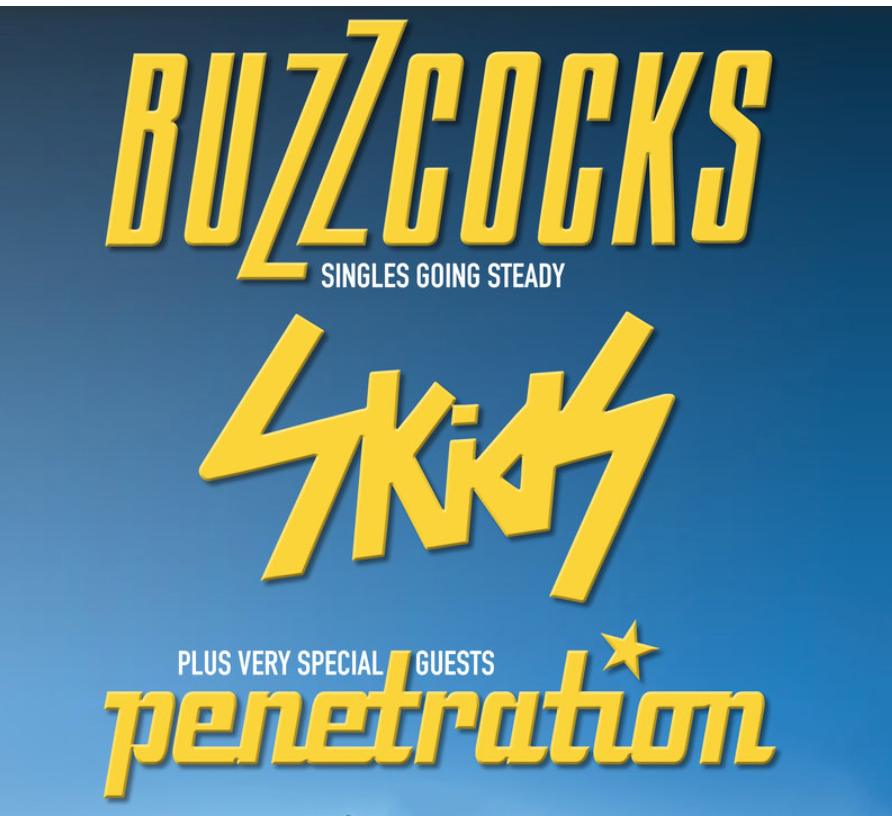 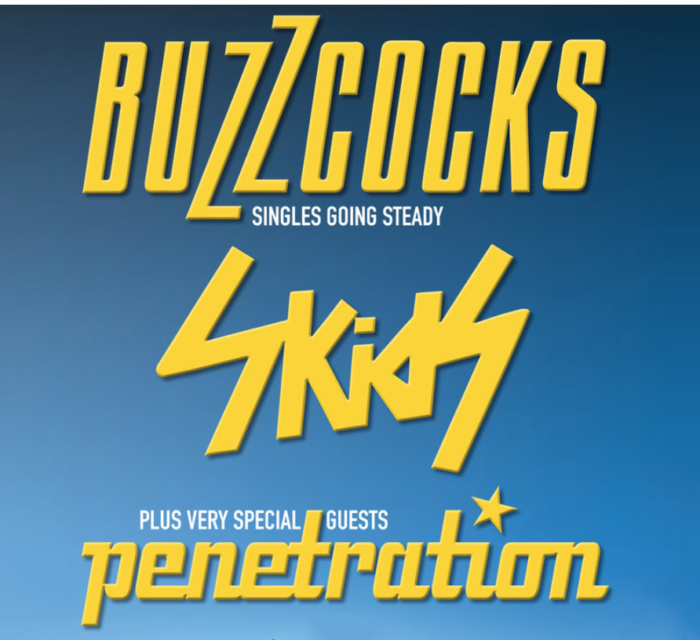 Buzzcocks forthcoming ROyal Albert Hall gig on June 21st 2019 is to now go ahead with guest vocalists paying tribute to the late and great Pete Shelley.

With the full backing of Pete’s family the gig will be a celebration of Pete the genius songwriter, the cultural force, Steve Diggle (also a great songwriter) and the band themselves.

“We can confirm that we will be performing at Royal Albert Hall with our friends The Skids & Penetration on June 21st 2019.

Following the tragic death of Pete Shelley in December we decided the concert should become a celebration of Pete’s life and musical genius.

We will be accompanied by guest vocalists, so please come join us for what will be a very special evening”

We have been able to speak to the promoter who stated that within days of Pete’s death both he and the band had been approached by numerous musicians offering their services to enable to gig to go ahead; whilst we are unable to disclose which artists have been considered, we can confirm that they include vocalists from some of the largest bands around, bands who have had international hits, numerous chart topping albums and singles.

Such was the love felt towards Pete, the difficulty for Buzzcocks now is simply selecting who should join them on stage for what is undoubtedly going to be an emotional event.