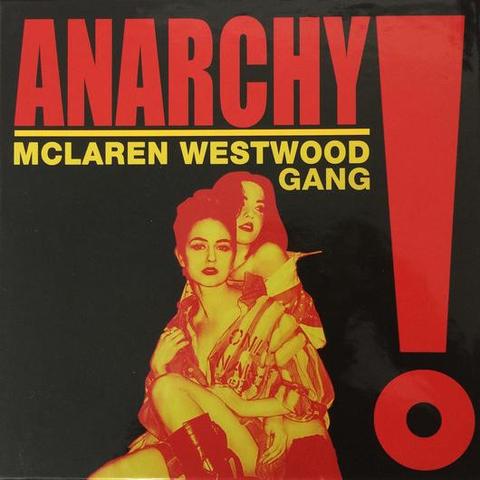 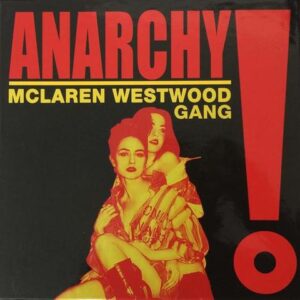 Making great use of candid interviews he conducted with Malcolm in Paris and London, director Phil Strongman has unearthed some stunning, unseen footage about Malcolm’s childhood, his1960s activism and his key role in punk ‘anti-fashion’. Three films in one: it’s a history of European Anarchism; a biog of McLaren…and a compelling exposé of the real birth of the Sex Pistols (with The Clash, 101ers, Bow Wow Wow, Adam Ant, Boy George, Don Letts, Tony Wilson, Tracey Emin, Stuart Christie, Nick Egan, Vivienne Westwood).

SPECIAL VIVE LE SHOP OFFER £25.00 + P+P , normal price £29.99
AVAILABLE ON 8th May!
Limited edition box set to 1000 copies.
2 DVD set featuring the film and a disc of extras including the last ever filmed interview with Malcolm McLaren.
7 inch vinyl single one side Malcolm talking, the other music from the film.
Signed postcard by film director Phil Strongman.
A poster and Anarchy! Badge.
12 page book with an easy by Barry Cain who interviewed Malcolm many times.
All of the above contained in a deluxe Seven inch square box.