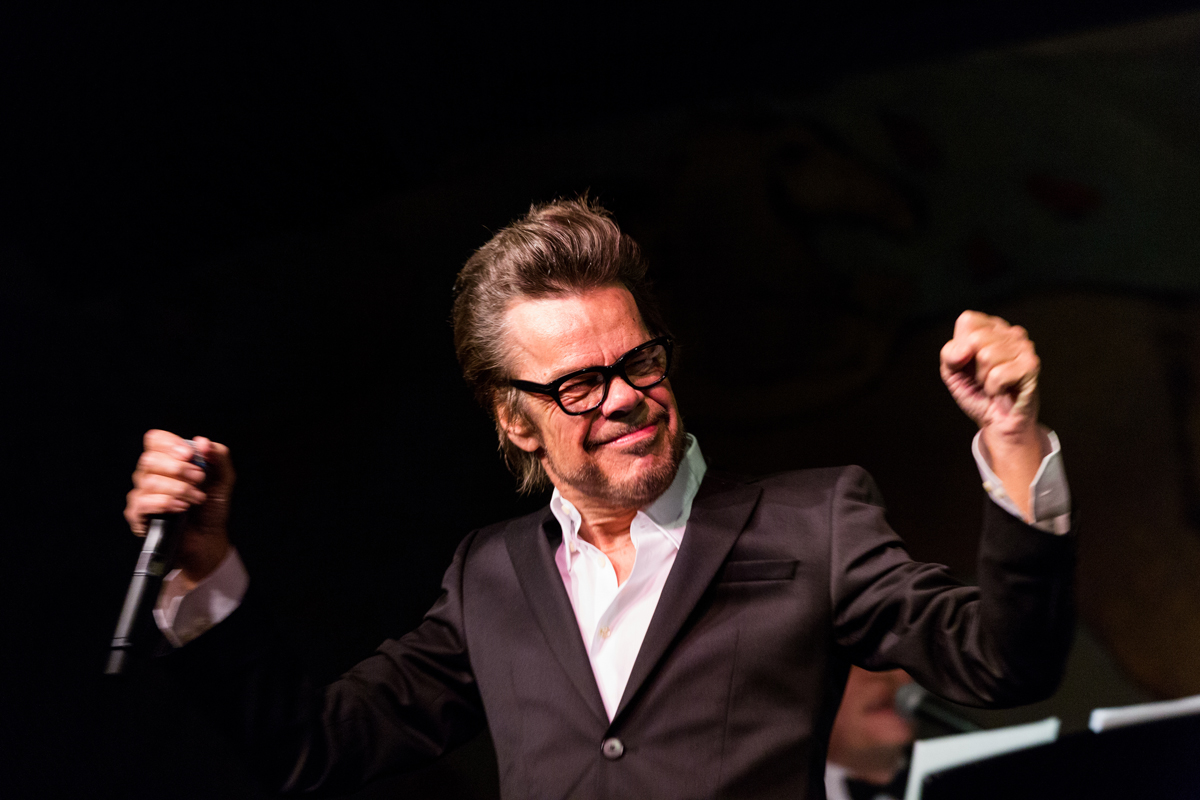 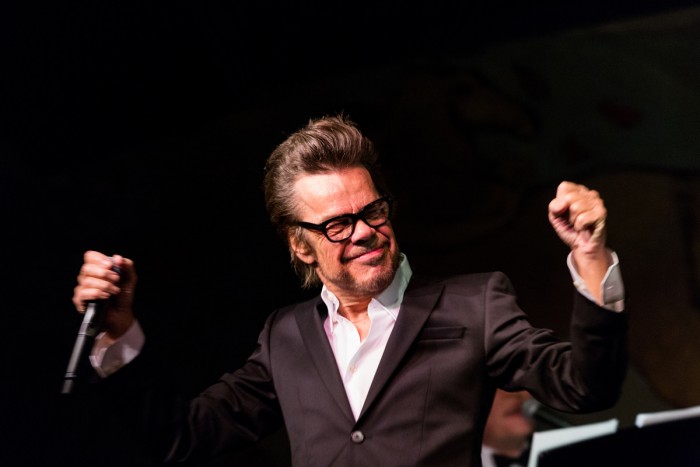 The Father of “Post-punk”, David Johansen, lead singer and songwriter of the influential group, The New York Dolls, decorated in Heels and Drag, before the world embraced the look, has once again employed his alter-ego, “Buster Poindexter”, now in s stylish suit, to do a 2 week residency in the tantalizing “Cafe Carlyle”, situated in the heart of New York City.

The captivating and chameleon-like entertainer as always, never ceases to impress, bewitch and seduce his audience with his fervent voice and lighthearted witticism. He entered the room with confidence and poise, and immediately set the tone for his intimate, yet dazzling Cabaret performance. His titanic vocals, with help from his 5 piece band, included renditions of: “Club A Go-Go”, written by Eric Burdon, “Kicking The Gong Around” by Cab Calloway, “Desire” by Neil Damond, and “Piece of My Heart’, made famous by the late Janis Joplin. Seeing the iconic Buster Poindexter live, is always an honour not only for me, but for the multitude of fans who keep coming to his shows over and over again.

Aside from his singing, Poindexter is an accomplished humorous, and made the crowd burst into laughter non- stop throughout the evening. He is also a relevant harmonica soloist, both very smooth and skilled.
His unanticipated finale included his beautiful and talented wife, Mara, whom he coaxed onto the stage to help him sing one of his most celebrated songs, ” Hot, Hot, Hot”. Together they exited the stage and proceeded to persuade those in the congregation to form s Conga line and follow them through the sold out venue.
The family affair continued even after the show had ended, as Mara and David stayed to greet their guests, and pose for pictures. Buster will continue his sensational residency at “The Cafe Carlyle” until February 6th. For tickets and information, please visit Buster Poindexter on Facebook or Twitter. If heading towards New York, this show is an essential masterpiece.