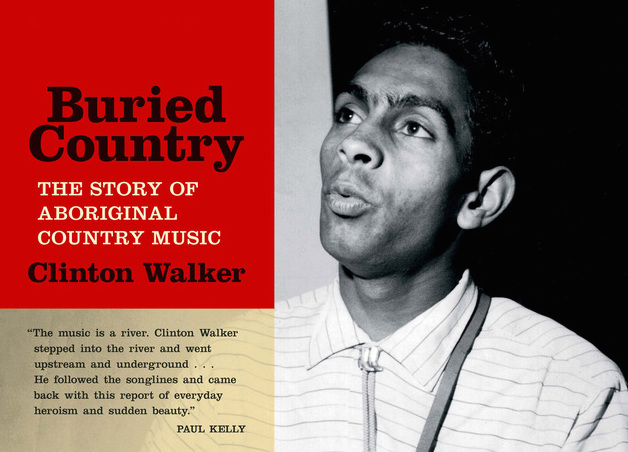 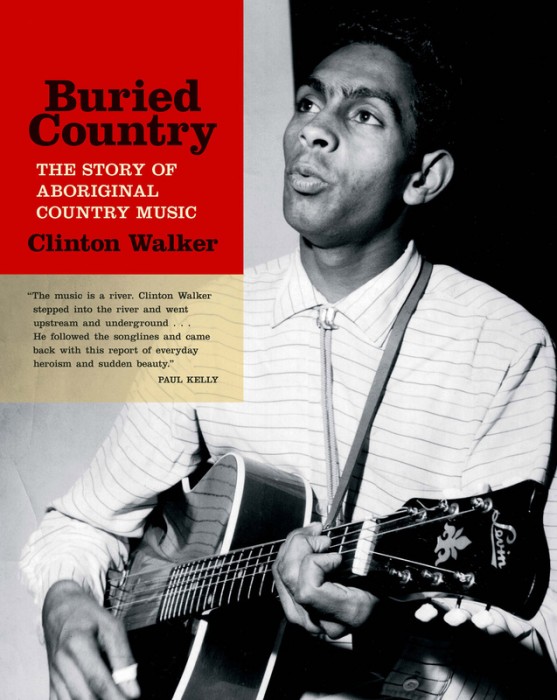 During the long withdrawing roar of Empire, it became clear the three lions had left some ugly carcasses. South Africa, invoking a clumsy treaty made after the Second Boer War, stitched white supremacy into its constitution until near the end of the century, whilst nearly every British possession on the African continent proceeded to descend into chaos after their abandonment. Jamaica remains sundered by political gang violence. India’s partition into Pakistan and later still into Bangladesh had appalling consequences for the supposed ‘Jewel of the Empire’. The withdrawal from Palestine resulted in the most volatile flashpoint in world politics today. Furthermore, programs of social and ethnic cleansing remained active in one form or another in Canada, New Zealand and Australia.

Of these Dominions, Australia is the arguably most notorious. It remains perplexing as to how Apartheid resulted in South Africa’s expulsion from the Commonwealth of Nations, yet the unsubtly named ‘White Australia’ policy did no harm to Australia’s world standing. As well as putting a bar on non-white immigration to the continent, it also relegated Australia’s aboriginal population to almost serf status, dependent on government subsidies and made to live on untenable Federal Reserves. Perhaps most perversely of all, in a post-industrial mutation of jus primae noctis, the government enacted several Child Removal policies. These policies, grounded in alleged child protection laws, served as a thinly-veiled front to breed future, fairer generations, displacing families and disrupting any cognitive order in Aboriginal society and functioning as an attempt to biologically wipe out the first peoples of Australia.

In the shadow of stolen generations, institutional racism and safeguarded poverty, culture is all important. Rather than the cross pollination emanating from black to white and back again, as in the case of Jim Crow America’s accidental export of blues to the wider world, a far more interesting and unique development took place: Aboriginal Country Music.

This genre, as brilliantly mapped out by Clinton Walker, has a special, almost weaponised resonance to its practitioners. It is, as a cultural evolution and export, defiantly Australian and Native Australian at that. Walker himself makes no attempt to disguise his politics in the fiery introduction, in which he describes the Australian Government’s policies past and present as ‘genocidal’ and takes several more opportunities to attack the cowardliness of the Australian authorities. In particular, he righteously affirms the absurdity of the Terra Nullius concept, perhaps the most contemptible example of state casuistry in recent memory. However, Walker can infrequently lean towards a patronising tone, in his self-description of being a ‘whitefella’ in one near-innocuous instance and talking of aborigines ‘being prone to alcoholism’ in another, slightly alarming one (there is not a trace of evidence that native peoples are more susceptible to alcohol than anyone else).

The world in which this music emerged was depression-era, during which walk offs from Federal Reserves became common practice, and it was here that ‘jumping fences’ (a much-needed appropriation of a still disgusting slur) resulted in the sorrow songs and bush ballads being given a steel-stringed, yodelling makeover, much akin to the Okie exodus towards California and the resulting Bakersfield sound.

What is initially most striking about this book is the uncanny, pulp-ish blend of various elements of the Old West that took place in rural Australia. An appendix on the first aboriginal country star named ‘Bronco’ Billy, a whip-cracking, yodelling rodeo king who sported a Stetson, reads as the life of Robert Johnson as imagined by Hank Williams. The adoption of hillbilly music itself relegated purely native arts, yet this develops the character to be more akin to that of the Lost Cause of the South – rugged individualism, religious evangelism, hard-drinking and harder loving.

The music, Walker argues, is palatable to a largely oral culture due to its anecdotal character and it is here that the book shines. From Jimmy Little’s opening chapter – sport by day, music by night and having the untold privilege of sharing a car to bounce from venue to venue whilst the rest of the touring party walked – to Vic Simms’ tales of prison drudgery and musical salvation to Kev Carmody’s scorching evangelism and everything in-between, Walker demonstrates that in an oral history, the unblemished anecdote is king.

However, he does not allow the creeping fear of ‘you-had-to-have-been-there’ to overshadow the raw substance of his subjects. Just think of how many oral histories of pop music have been ruined by reading over what are essentially a collection of midlife crises. Thankfully, Walker’s two-fisted, economic writing ensures there is no sickening syrup-pasted, patchouli-drenched metamorphosis as what befell John G. Neihardt’s Black Elk Speaks, nor is there an attempt to foist in a pointless narrative, save for a rough timeline.

Nor does it confine its scope to one or two regional scenes; the layout of the book is most reminiscent of Colgrave and Sullivan’s PUNK, albeit with whole prose rather than collaged snippets of testimony. However, unlike PUNK, Buried Country is a pan-optic oral history, taking the lives, experiences and musical character of several different aboriginal scenes into account, rather than focusing on one which sold the most records. Furthermore, the tales told by the subjects have an air of completion and wholeness to them which a collage of vague reminiscences cannot hope to match.

It will be some time before the sweetest fruit of historical revision can be harvested, but this book – humorous, moving, informative, exciting and honest – is an important and welcome early move. Somewhere in the future, there is a biting, authoritative history on the modern culture of First Peoples ready to emerge. And it is somewhere between Geronimo’s Cadillac and Jimmy Little’s Chevrolet.

All words by Alexander Garvey Holbrook. More work by Alexander on Louder Than War can be found here. Alexander is on Twitter as @XanHolbrook.