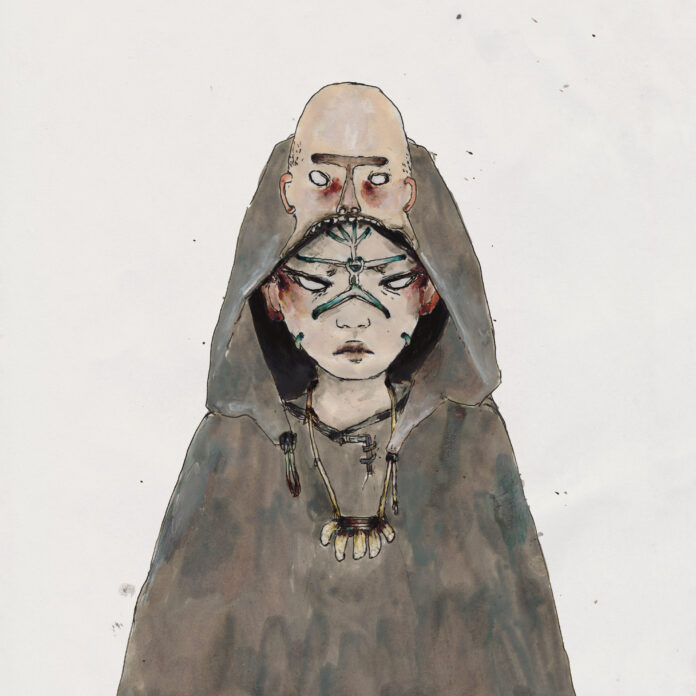 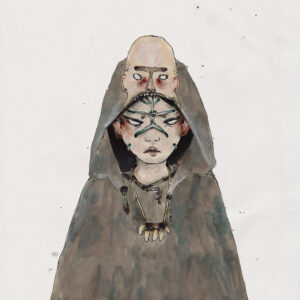 Antidawn is Burial’s longest body of work since 2007’s Untrue. It’s worth the wait. Fragmented and dislocated, it is the sound of a universe falling apart. Gordon Rutherford reviews for Louder Than War.

I first read that statement a couple of weeks before Christmas, on the date that Hyperdub announced the release of Antidawn. I suspected that it might be PR blurb. Something to whet our appetites for Burial’s longest body of work since 2007’s Mercury-nominated Untrue. Now, three weeks later, it makes sense. Just the vapours.

In so many ways, Antidawn reminds me of last year’s musical phenomenon, Promises by Floating Points, Pharoah Sanders and The London Symphony Orchestra. Whilst there are tracks (if you can call them that), they are impossible to isolate and give an account of. Describe one, describe all. Instead, just like Promises, we are presented with one seamless, continuous oeuvre that is broken into a series of movements (in this case, five). Also like Promises, Antidawn has a hypnotic quality, an ambience that wraps itself around you; assuring you that nothing much is happening whilst the entire universe is collapsing in on itself. There are moments when the sound drops out entirely, suspending time, before stuttering back to life. Again, just like Promises. In time, the almost spiritual Antidawn will be regarded in the same esteem.

You’ll have gathered then that there are no songs, not conventionally speaking. But there is a gradually unfolding story with a compelling arc and, masterfully, Burial utilises all of the available space in the telling. Nothing is rushed. Every second is considered. Every minute matters. As the story unfolds, it is evident that the words are critical. Across the barren wastelands of those first four ‘tracks’, they depict utter desolation. “Walking through the streets” (Strange Neighbourhood); “I’ve been in a bad place/I’ve no place left to go” (Antidawn); “Ever since I was young I just needed to get away” (New Love). This is the sound of inner-city alienation. But then, in the closing ‘track’, Upstairs Flat, we find eventual comfort. “In your loving arms”, the voice proclaims, over sweeping synths. Musically speaking, it is the most expressive point of the EP and combined with those lyrics it feels almost like a hymn to optimism. A happy ending? The final spoken words, muffled and distorted, sound like “condemn me”, so perhaps not.

Antidawn is a palimpsest. You can still see and feel and hear those ghostly, glitchy sonic incisions that thrilled us on Untrue. Just. But here, Burial has taken everything that he has created previously and deconstructed it. The end product is transformed into something starker and bleaker, a beast that is held together by those eerie, spectral voices that flit in and out seemingly from another dimension, delivering phrases that are impossible to escape from.

Then there’s the production. It feels as though you are really close up; like being in the room, sharing the same headphones with the creator. It’s an experience that is so intimate and intense and claustrophobic that it seeps deep inside your head. And as it develops, it appears to be breaking into fragments and drifting off into the freezing black sky. Like ashes from a bonfire. And you become aware that, at various points, there is a crackling like the flames of a log fire. Reducing the music to vapours. Or ashes. A work of art that holds up a mirror to the world we live in today.

Antidawn is special. It is unlikely that you will experience anything else quite like this for the rest of the year.

Burial’s music can be found here.