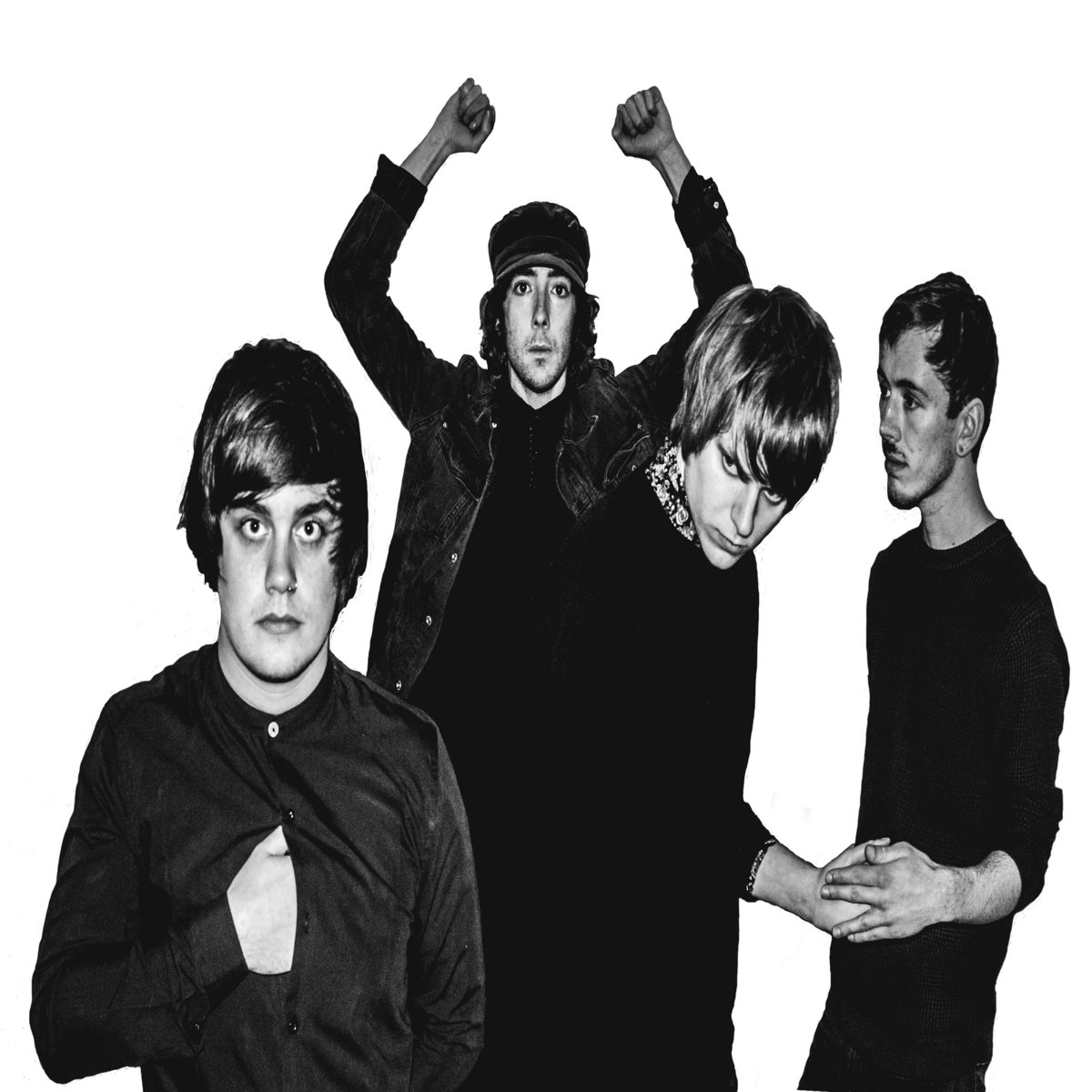 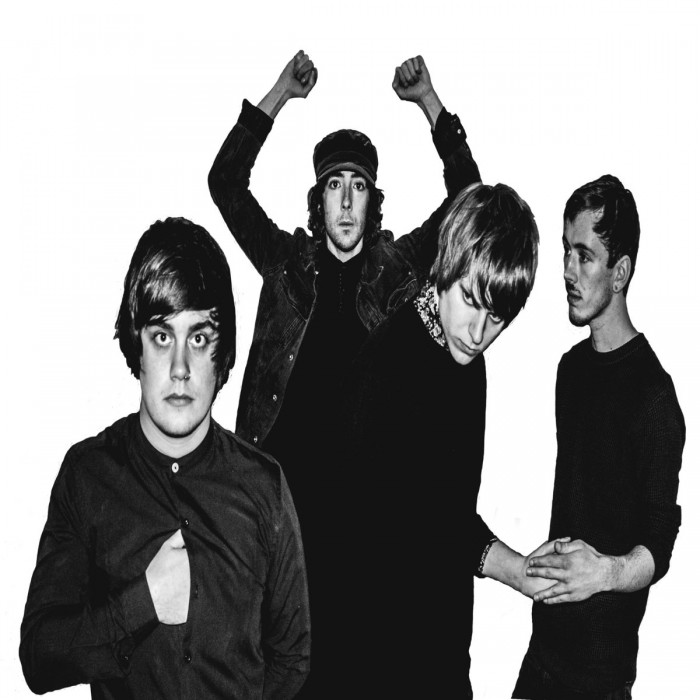 Still the most exciting unsigned band in the UK according to Ged Babey and those in the know in the South.

The third song on this their third album is called ‘Lemonade Lucy’. It is better than sex.

There, I’ve said it.

(It’s a good opening line and gets across how much I love this band, but I thought my wife might be a bit insulted. She noticed the running time of the song was 2 minutes 25 seconds.  “Well it certainly lasts longer” she deadpanned. )

Lemonade Lucy sounds like a car-chase. The guitar makes that high-speed braking-screeching round a corner noise and the bass changes gear and revs it up again.  Charlies insane vocal reaches a couple of points where it’s just a scream (pronounced skreee-ee-ee-ee-eeeam!!!) and turns from melody to noise that dissipates into the electricity of the surf-punk guitar.

Honey Dripper is full of sex.  Whenever a ‘girl’ appears in a song-lyric she is either ‘on her knees’, ‘biting on the pillow’, ‘naked on the floor’, or ‘laid out like a rug’.

Masonic handshakes and symbolic poses.  “Well, we do live near David Icke on the Isle of Wight”.

Their location means Bullybones only get to play London and the South when they can afford to. Ferries aren’t cheap so their access to the Music Biz is limited.   So far this has been to their advantage; developing in isolation away from wet indie and careerist dullards.  But now its starting to hold them back… so a wholesale move to the mainland is planned.

I picture a Monkees style house only with lots of drugs and girls.

Bullybones songs are full of sex and madness. Lemonade Lucy is just one example, the personification in fact. There is also “the good-time girl.. who takes in damage every night” in Illys song, The murderess in ‘Strange’ and the victim of revenge in Eight Years.

So are Bullybones women-haters?  Singer Charlie spent some time tying to convince me he’s not as nice and sweet as he appears to be… in vain.

Bullybones are role-players immersed and starring in their own sex and drugs fantasy as far as their songs are concerned, but that makes them no less ‘For Real’ and no less spectacular as a band.  (Bowie wasn’t an alien and Iggy Pop plays golf.)

There music has developed and on this their third album more strings are being added to their bows.  They can do Cramps-a-billy with their eyes shut. Variations on the pow-pow-power and glory of the Birthday Party are still there in reserve.  Early Stones are an obsession.

A song called ‘Stay Loose’ is a new one; Oasis/Faces/Primal Scream boogie about a girl …  ‘I think you’re pretty but you’re rotten inside.” whilst the best title on Honeydripper goes to ‘May Your Back Buckle Under The Weight of Human Kindness’ –  an instrumental with waltz-in-black vintage keyboards and could be an alternative theme tune to ‘Tales of the Unexpected’.

‘Tenerife Hotel’ has guitar-playing which sounds like a chicken being strangled and again, a car chase and is the only song based on real-life events – or least a real place.

‘Strange’, the closing track is a murder-ballad sung from the victims viewpoint but then again, he did send her ‘madder than King George’ and deserved it.

I have dedicated the rest of my life to convincing people (one by one if necessary) that Bullybones are the new messiahs of rock’n’roll, the best thing since sliced eyeballs… and one by one they do come around to agreeing. I nearly fell out with a friend big-time when he insisted they were ‘an average garage band’ until he had to concede after seeing them live, that for the first time in his life he was ‘wrong’.

I find it difficult to be objective about Bullybones anymore, which is why its taken me months to review this album which came out last November.  I was waiting for the rest of the world to catch up ….  Once they are no longer stuck on the Island , the music business might take them more seriously.  That said , their music is being used as part of the soundtrack to the third series of Orphan Black allegedly and is on MTV as incidental music.

In the meantime, get Honey Dripper, get down and get dirty… get mad, get even,  get laid, get stoned and get gone. Bitches.