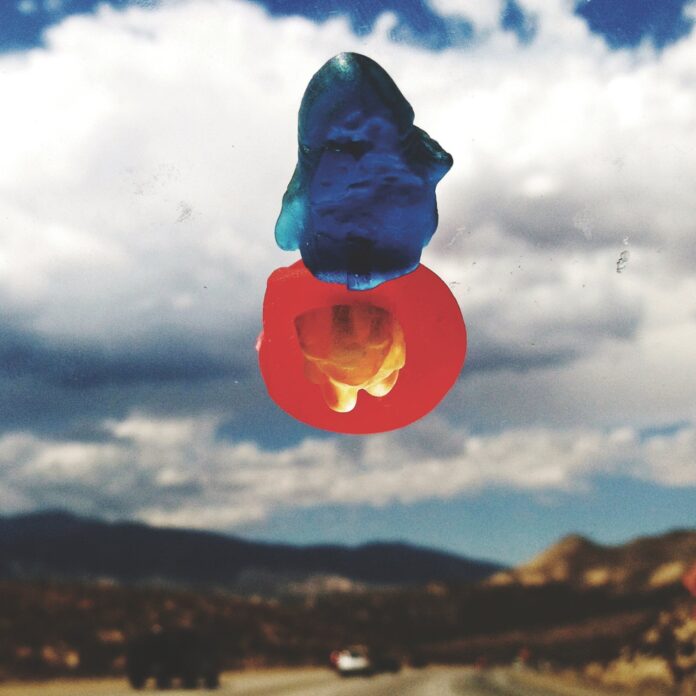 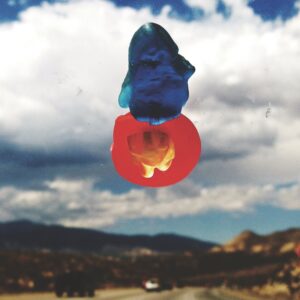 A phenomenal debut by this Nashville quartet, a record filled with angst, brutal honest and unbridled power. Have Bully produced one of the records of the year? We sure think so!

After a string of hyped shows at South By South West, leaving audiences aghast at their talents. Followed by a raucous UK tour taking the country by storm, with their touring partners Kid Wave. Bully finally unleash their debut album Feels Like, as it bursts into life we’re caught on the back foot as I Remember emanates from the speakers.

Tearing their way through this incomparably brilliant opener, the guitars swirl as the drums are pounded all the while Alicia’s vocals alternating styles with ease. Yet they’re quick to calm down, well as calm as they can be as Reason sees them a little more chilled out. Alicia’s vocals are still winning the battle for supremacy though as they glide effortlessly for screeching one moment to sweet harmonious tones the next.

Hitting their stride it sees Bully in fine form, their hip shaking catchy grooves, showcased perfectly in Brainfreeze. With hefty nods to the 90s grunge littering the album, tracks filled with angst, and passion, but the overarching feature being their power. Coupled with Alicia’s brutally honest lyrics that shine through the fuzzed up hook laden excitement of tracks like Trash.

Their forthright no nonsense approach is enticing, whilst there is a lot of nostalgia there is still a real exciting freshness to the album. Whilst so many others live in the land of boring mediocrity, Bully ignite the fires in our hearts. Yet it’s no secret that Bully’s influences exude from the record, the likes of Superchunk and The Breeders. However, their own take on them is filled with urgency and unbridled excitement.

As Picture swaggers into life Alicia’s honesty once again made apparent instantly as she screams “I don’t want a picture of me I hate it so much”. The albums deep but there are some fun elements as Milkman tackles the poppier side of their sound.

As the album draws to a close with the very personal, Bully a track so many can relate to, perhaps not in its most literal sense but in some way. A fitting end though to what is a phenomenal debut, filled with heavy emotions, angst but that overriding power runs deep. It’s only a matter of time before Bully are the band on the tips of everyone’s tongue.