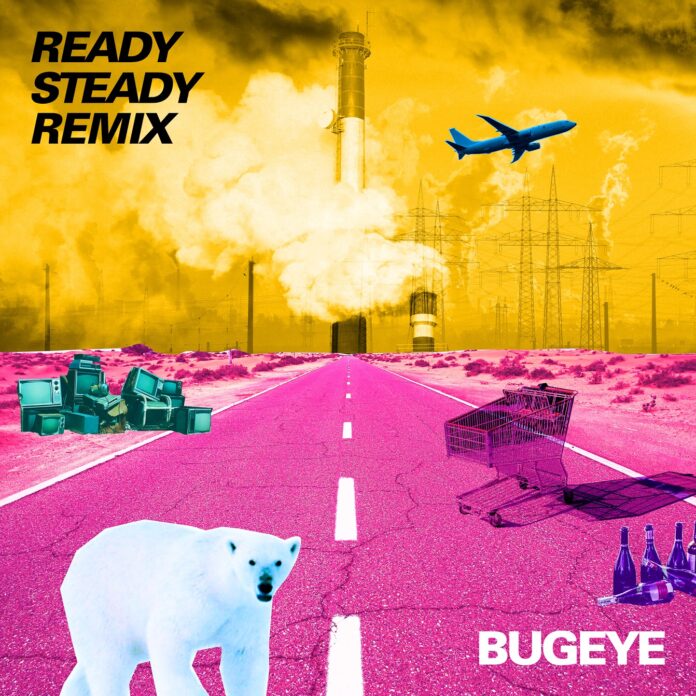 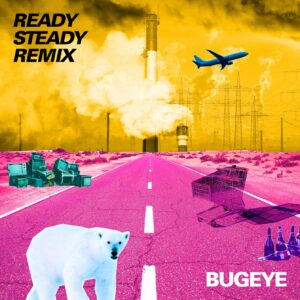 Bugeye are self-releasing a single and remix album to celebrate the first anniversary of their debut album, Ready Steady Bang, with profits going to charity.

Available to preorder via Bandcamp now in aid of The Magpie Project, Ready Steady Remix, features 6 tracks from their album which featured in our Top 50 Albums of 2020.

Bugeye, the sequin-drenched all-female four-piece hailing from the concrete shores of Croydon enlisted Dan Lucas (Salvation Jayne); Robyn; Arthur Stanley; Peter Falconer; Darryl Blood; Feral Five and The MAW Experiment to deconstruct the tracks and rebuild them. Musically, with their collaborators, the band deliver a remix album drenched in moments of dark electro-pop, dirty indie disco vibes, and nods to 90’s house. Conceptually though it took me back to the ’80s, especially releases such as Disco by Pet Shop Boys or You Can Dance by Madonna (sorry, definitely showing my age!)

Here at Louder Than War, we’ve been given an exclusive listen to the album and it’s great. One of the choice cuts, the Reset Remix of Don’t Stop actually coming out on 2nd July. This version by electronic duo Feral Five in collaboration with Bugeye has got dance-floor written all over it. Actually, you can tell what a good track Don’t Stop is, as a second mix, by Pollonate, aka Robyn Skinner, takes it somewhere else again. It honestly wouldn’t sound out of place on the soundtrack to an Irvine Welsh film or Human Traffic.

It’s not all ‘pumped up’ though. Blue Fire is slowed down by Peter Falconer into a growling and moody piece with cinematic underscore restraining the vocals; Nightlife is given a smokey late-night feel by Dan Lucas; and The MAW Experiment’s mix of On and On has a definite Europop feel, harking back to NEU! and Kraftwerk.

Ready Steady Remix is released in aid of The Magpie Project, a charity supporting women with young children in a housing crisis.

Of the album and the charity, lead vocalist Angela explains, “Our debut album is very dear to our hearts so being able to explore new possibilities across a number of genres was dead exciting to us. We feel blown away that so many talented people wanted to work with us too. Being able to do this for a Newham charity was very important. Paula and I grew up there. It was, and still is a very poor area, one of the poorest in the UK. We know we’re not going to change the world with just one remix album, but if we can help even a single family sleep safe and sound at night, we will have achieved something incredible”

Preorder the album and single via Bandcamp 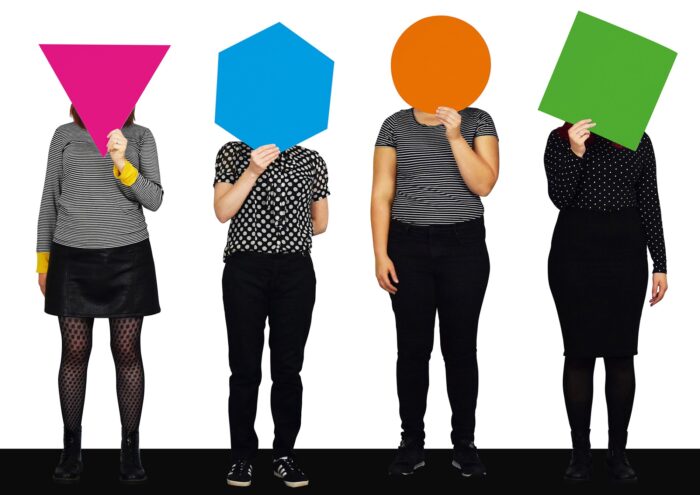