Home Music Watch this! Bugeye – ‘Is This Love?’ video premier 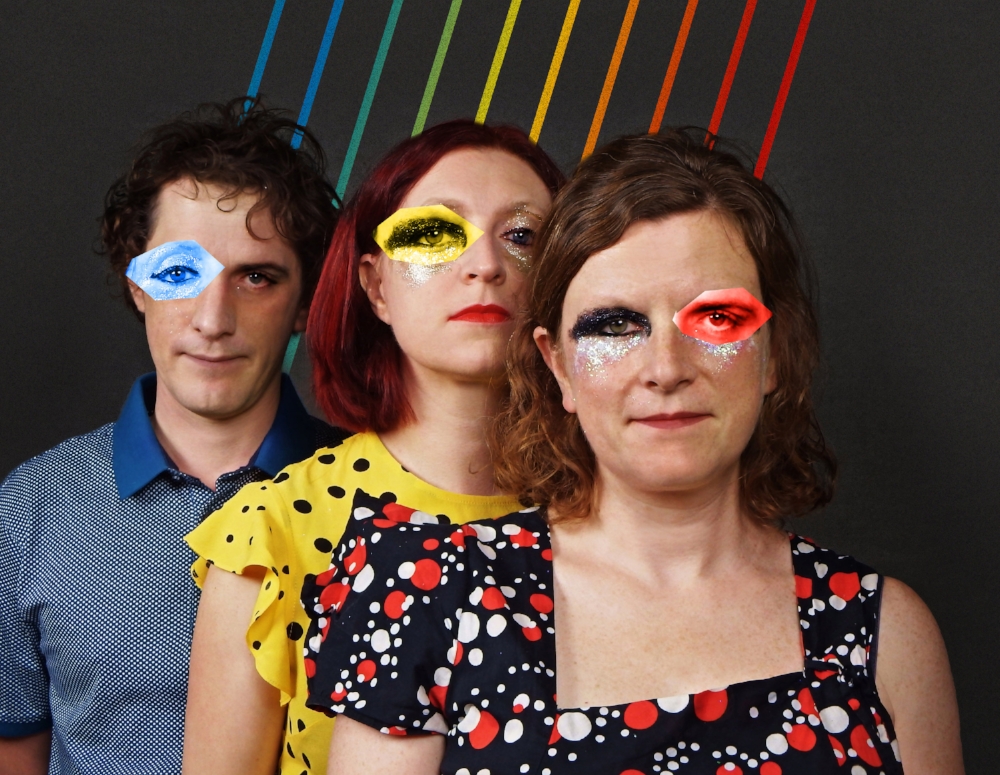 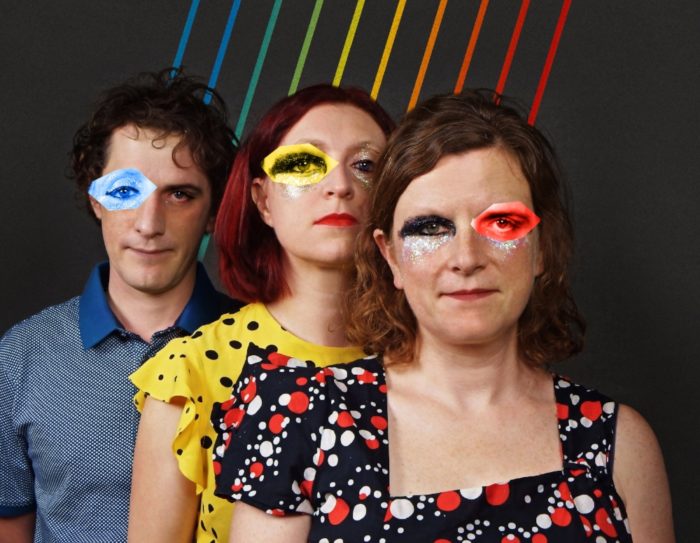 Bugeye – our favourite DIY disco punks from Croydon – have a new video out today and it’s flipping gorgeous.

With more than a wink towards Donna Summer’s similarly-titled classic, Is This Love? touches on the icky kind of love that turns into a suffocating obsession. It’s also catchy as hell – highly recommended for instant kitchen disco!

This quirky video is homemade – but slick AF. Enjoy …

The band, formed of Angela Martin (vox, guitar, synths), Paula Snow (bass) and Jack Houston (drums), formed in the late ‘90s, playing at some of London’s most notable venues; taking in The Astoria to Wembley and everything in between.

Or catch them on the internet:

Words by Cassie Fox. More writing by Cassie on Louder Than War can be found at her author’s archive. She tweets as @loudwomenclub