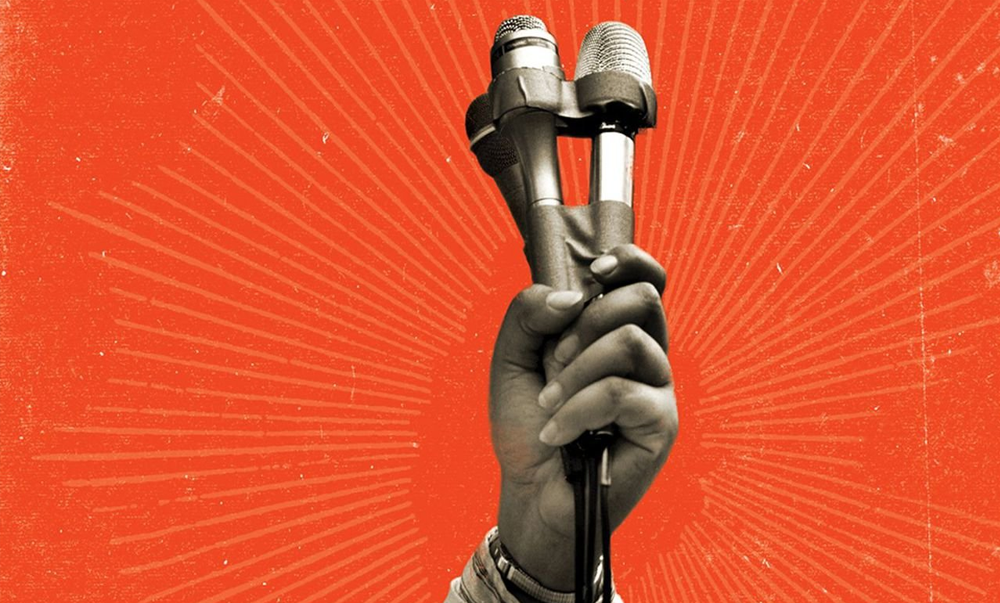 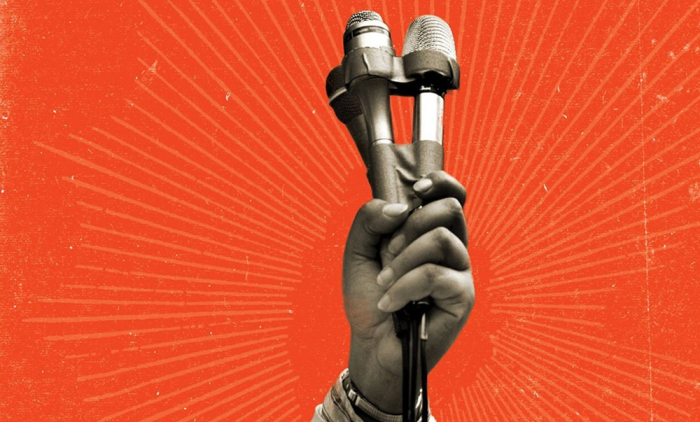 “Where are all those golden years?” asks Bill Janovitz on Buffalo Tom’s seventh album. Now ten years old, Three Easy Pieces is a record that shows there is no peace found in middle age. Sam Lambeth takes another spin.

Buffalo Tom were a band that seemed permanently out of step. Whether it be the late ‘80s noise rock scene, the flannel-flecked fuzz of the early nineties or the loops and beats of the close of the millennium, the Boston band never quite fitted into a trend. Of course, that is to their benefit, and testament to their own individual sound, but one era they did accidentally align with was the ‘reformation period’ of the noughties.

But even then Buff Tom weren’t quite ticking all the boxes. Firstly, they had never really split up – after their major label deal came to a close, they simply took their foot off the permanent pedal of touring and releasing, focusing instead on sporadic live performances. Secondly, their sabbatical wasn’t down to drug abuse or creative differences, but through a desire to see family, to spread creative wings and, in Bill Janovitz’ case, writing tonnes of album reviews on Allmusic. 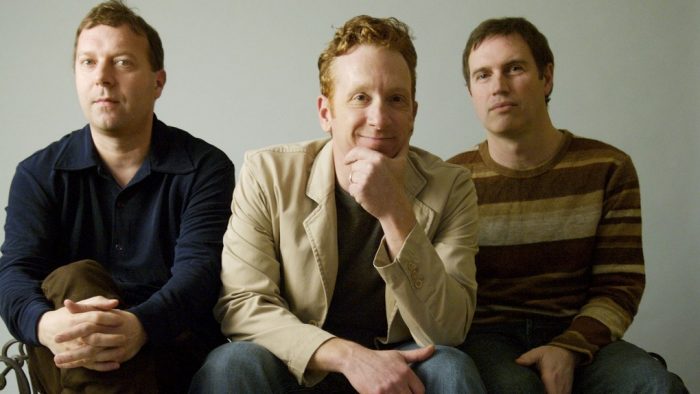 With recently-reformed bands such as Dinosaur Jr. and The Lemonheads releasing acclaimed returns to signature sounds, Buffalo Tom got their timing perfectly with Three Easy Pieces. Released in the summer of 2007, those three easy pieces – Janovitz on vocals / guitar, Chris Colbourn on bass / vocals and Tom Magennis on drums – locked together for an LP that blasted away the cobwebs and relocated a sound that belonged to Buff Tom. As Janovitz sings on Hearts of Palm, “it’s easy to draw yourself a circle, just trace it back to yourself.”

Ever since the band’s commercial peak, 1992’s Let Me Come Over, the trio had dealt in songs with a simple, but striking, emotional power. The tracks that propel …Pieces are no different – songs like Bottom of the Rain and Thrown are taut and personal, boosted by Janovitz’s thick layer of rhythmic fuzz and lacerating howl. For a band seemingly musically uncomplicated, …Pieces reaches numerous bludgeoning apexes, allowing Janovitz’s raw voice to truly soar. The forlorn, wistful Lost Downtown sees a bleary-eyed Janovitz ask “won’t you go away with me right now?”, while the aching opener Bad Phone Call laments a time not set to return (“when these days are over, and when everything’s gone”).

Three Easy Pieces also presents the trio’s playful side. Colbourn takes lead vocals on the title track, and while his smooth drawl lacks the volatility of Janovitz it adds a layer of youthful introspection. Equally, scuzzed-up nostalgia-fests like September Shirt and Good Girl sound like a band brimming with brio and energy. The former also got the group a spot performing on Letterman, demonstrating the group’s well-oiled interplay and Janovitz’s ample dexterity.

There was also room for musical expansion, and the songs where Colbourn and Janovitz’s voices blend together are sublime. Pendleton is a sparse, sombre ballad led by mournful piano, before building to a wounded crescendo of Janovitz’s defeated cries and Colbourn’s resigned sigh. Similarly, the best song on offer here – and one of the band’s all-time finest – is CC and Callas, a bittersweet blast of sincerity where the vocalists’ voices intertwine over a twinkling, tuneful guitar motif.

Three Easy Pieces offered the same critical acclaim, but commercial elusiveness, that bestowed Buff Tom for most of their career, only this time it didn’t really matter. Since then, they have continued to gig and record around their work commitments, releasing the record Skins in 2011. Musically richer, and more brooding and downbeat than its predecessor (one song ends with the line “I’d like to put myself to sleep”), Skins showed Janovitz and co had streams of inner torment that were familiar but fresh.

In 2018, they will release ninth studio album Quiet and Peace, an album title that suggests musical and emotional tranquillity. One suspects – and, in a perverse way, hopes – this will be far from true.