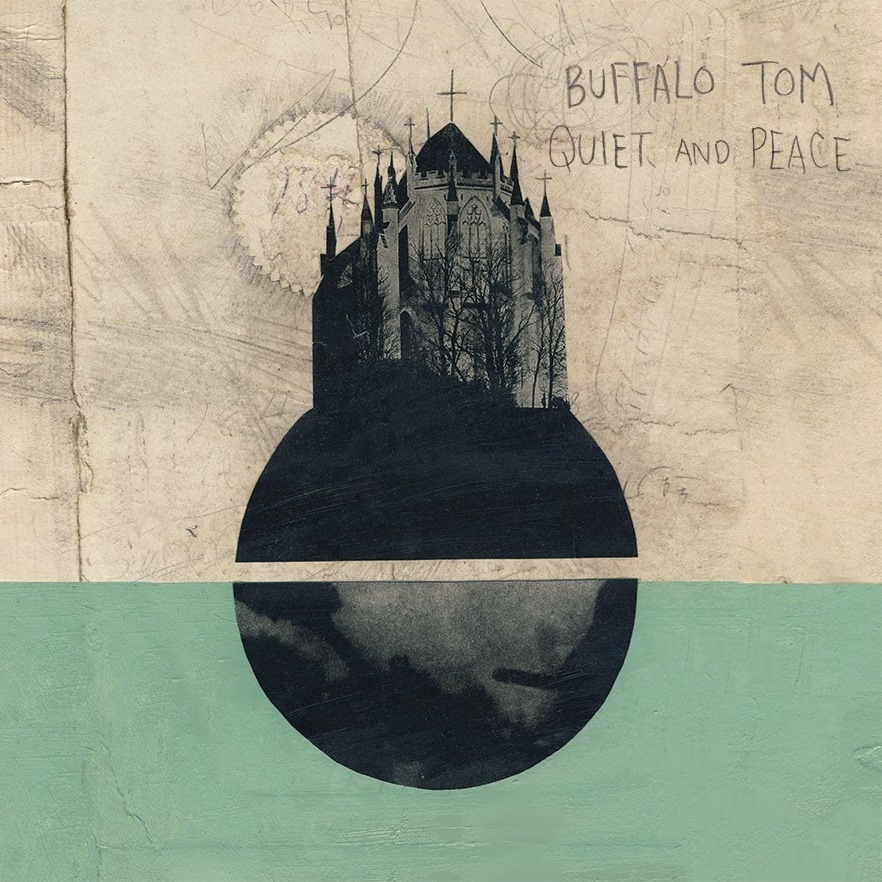 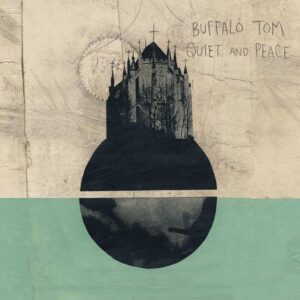 After a seven-year sabbatical, the hard-won Boston stalwarts return with a set that gently pushes their powerful rock somewhere new. Sam Lambeth reviews.

“Now my time behind is greater than my time ahead,” sighs singer Bill Janovitz on Buffalo Tom’s ninth studio album. It’s a moment of wistful acceptance and inner torment that has been cataclysmic of the trio. Ever since they rose to prominence over twenty-five years ago, Buff Tom have dealt in songs that have a simple, but striking, emotional heft. On Quiet and Peace, the mood is anything but.

Since returning to recording duties with 2007’s Three Easy Pieces, the band have continued to nudge their scuzzy ruminations into fresher textures. Quiet and Peace is no exception, with the mid-paced melancholia of Overtime flush with gospel choirs and a mournful acoustic motif. The neurotic groove of Cat V Mouse, led by the bittersweet smoothness of bassist Chris Colbourn, bursts into a brash chorus replete with female howls, while Least We Can Do carries a permanent undercurrent of uncertainty.

The trio still fly the flannel high, though, and Quiet and Peace presents further opportunity to play to their strengths. Standout track Lonely, Fast and Deep is built on a trademark Janovitz jagged riff, before exploding into a tumultuous guitar solo. The Colbourn-penned Roman Cars has the strut and stomp of a resurgent Paul Weller, while the album’s emotional centrepiece, Freckles, grows from a mellow guitar chug into a glorious crescendo of contemplation as Janovitz implores “will you wait for me?”. Moments like this, and the regretful rush of Slow Down, are evidence that the band’s penchant for resonant rockers remains peerless.

Over thirty years in, Buffalo Tom continue to fine-tune their craft while having enough volatility to shake off the cobwebs. Quiet and peace could have been a welcome virtue at their age, but the band are quite rightly having none of it.