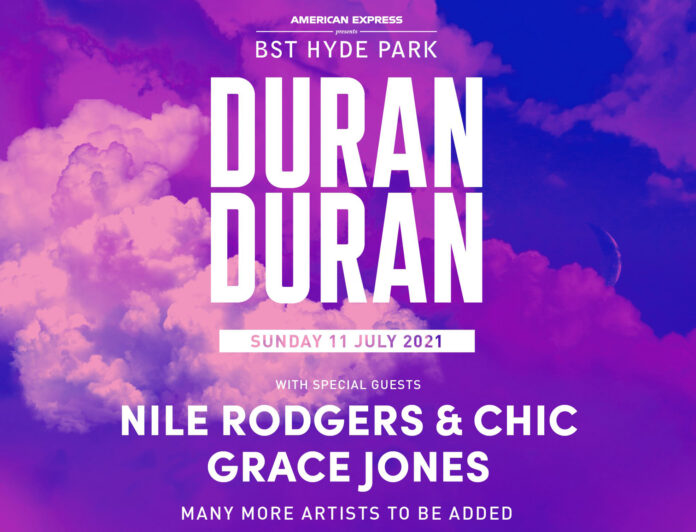 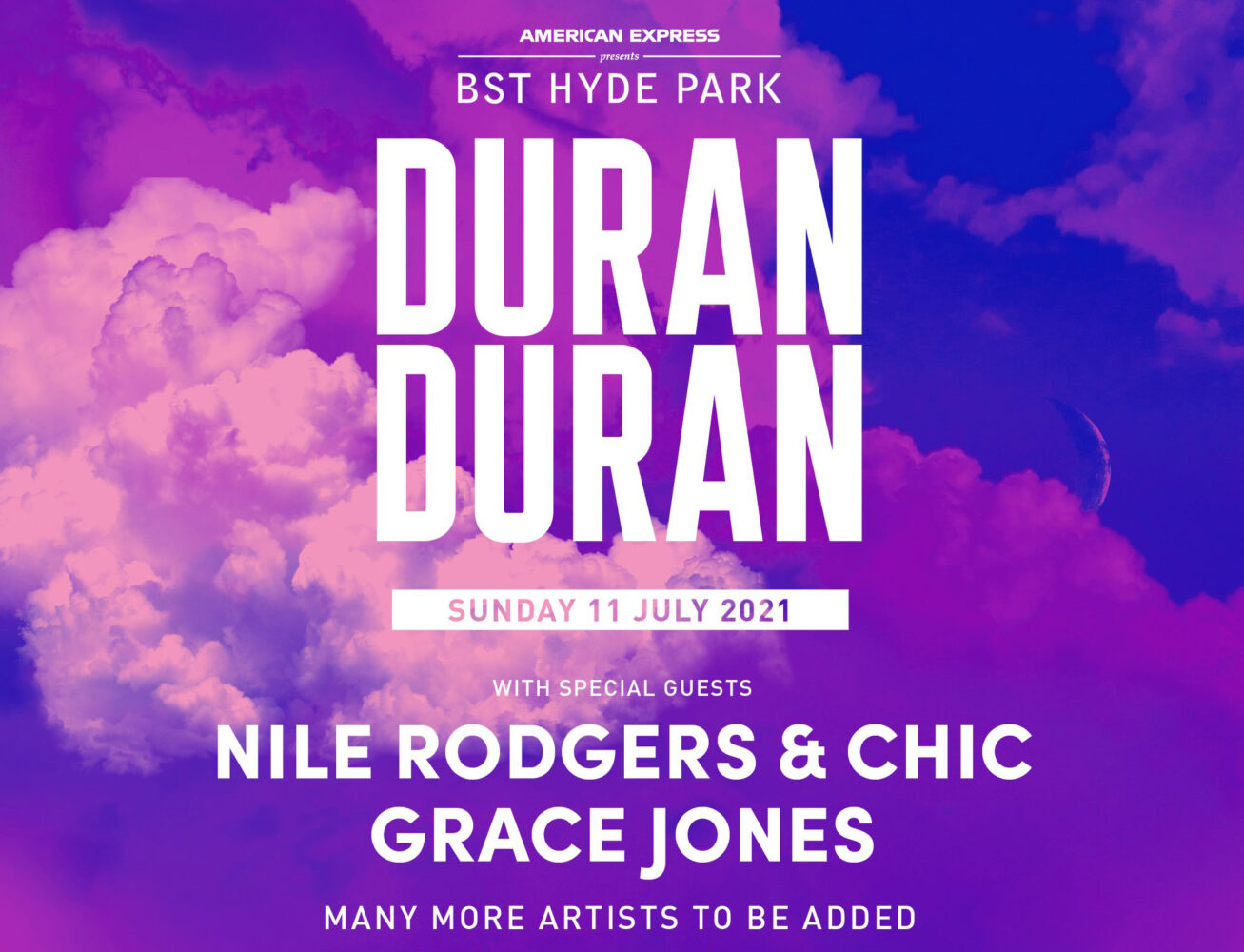 This will be Duran Duran’s only London show in 2021, their first in 6 years.

More acts to be announced.