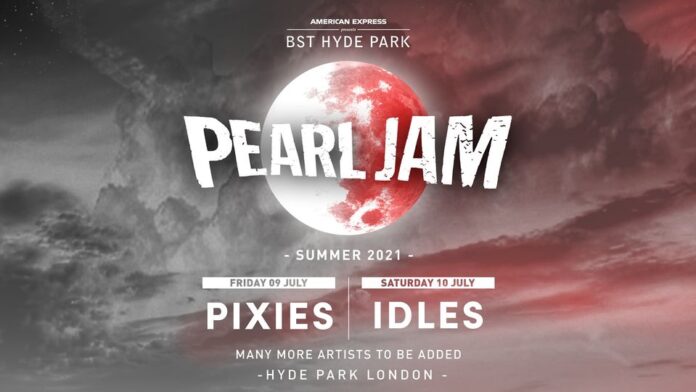 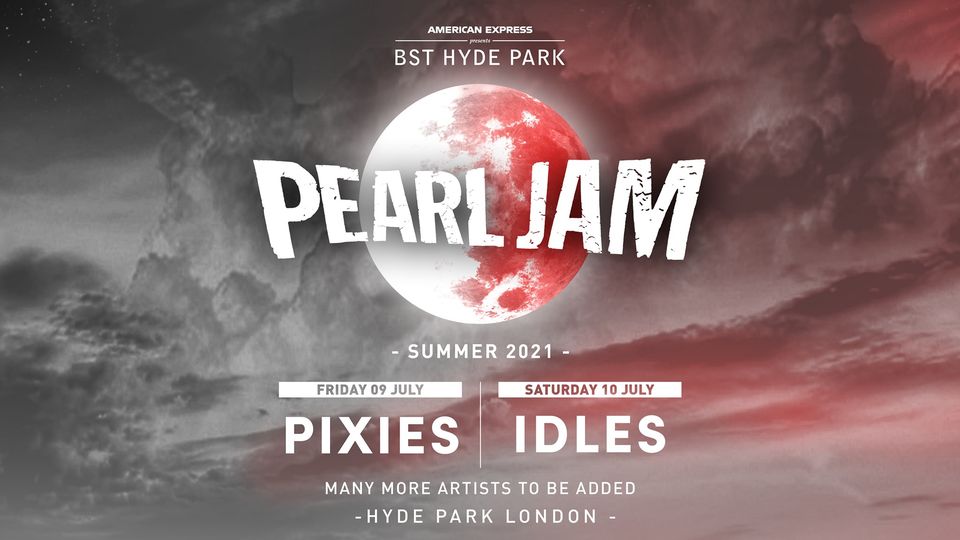 More acts to be announced

American Express presents BST Hyde Park is planning a return in 2021, with Pearl Jam are reconfirming their place in the lineup – ready for their biggest ever show in London and adding a second consecutive night in Hyde Park, due to fan demand.

British Summer Time 2021 will be a huge and eagerly awaited celebration for the nation. BST Hyde Park has been at the centre of London’s summer since 2013, bringing the world’s biggest artists to the greatest outdoor venue in the world over two weekends with a host of free activities in between. And we cannot wait to welcome everyone back. 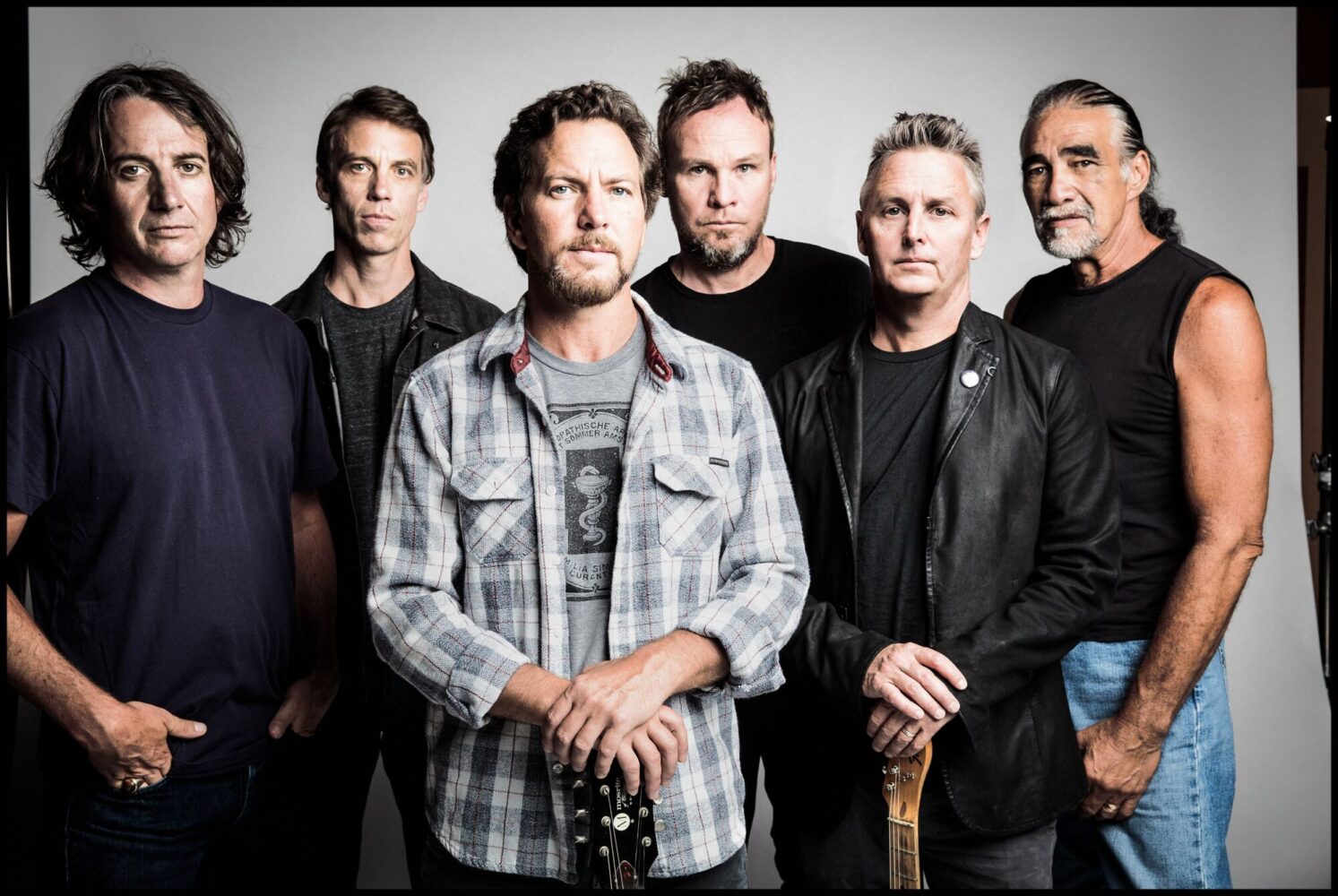 Pearl Jam are bringing us a BST first for 2021, two consecutive shows on Friday 9 and Saturday 10 July – as a UK exclusive, a sign of their immense popularity after the 2020 show sold out in record time. Special guests PIXIES are set to support Friday’s show, with IDLES on Saturday’s show and many more to be announced.

And fans who bought tickets to Pearl Jam’s cancelled sold out BST Hyde Park show in 2020 will have priority access to rebook and experience both shows with a Two Day ticket. There is also the option to split the cost of your ticket with the BST Hyde Park payment plan. Get ready to witness something extraordinary each night at Hyde Park.

Formed in Seattle in 1990, Pearl Jam were one of the pioneers of the alternative rock movement that changed music forever. Led by the frontman Eddie Vedder, their breakout debut album Ten, released in 1991, had a lasting impact on the scene, achieving mainstream success. They’ve inspired countless bands with their hits, including Black, Jeremy, Alive and Rearviewmirror.

They’ve also been hugely commercially successful with more than 85 million albums sold worldwide and were inducted into the Rock & Roll Hall of Fame in 2017, their first year of eligibility. Since 1990, they have cultivated a reputation for being one of the most incredible live acts of all time. In 2018, the band performed two nights at the O2 Arena in London to rave reviews, with Classic Rock calling their last London show an “astonishing end-of-tour blow out.”

Due to the COVID-19 pandemic, Pearl Jam’s 2020 tour in support of their critically acclaimed new album Gigaton was postponed before it began. But lockdown didn’t stop the Seattle rockers from giving fans a first taste of what Gigaton will sound like live – they performed a socially distanced version of Dance of the Clairvoyants in June as part of All in WA, a COVID-19 relief livestream event. Next summer, Hyde Park will finally get to enjoy the new music live, along with a host of incredible hits. It’s been just over 30 years since the band’s formation and two nights at BST Hyde Park next year is the double celebration we’ve all been waiting for. 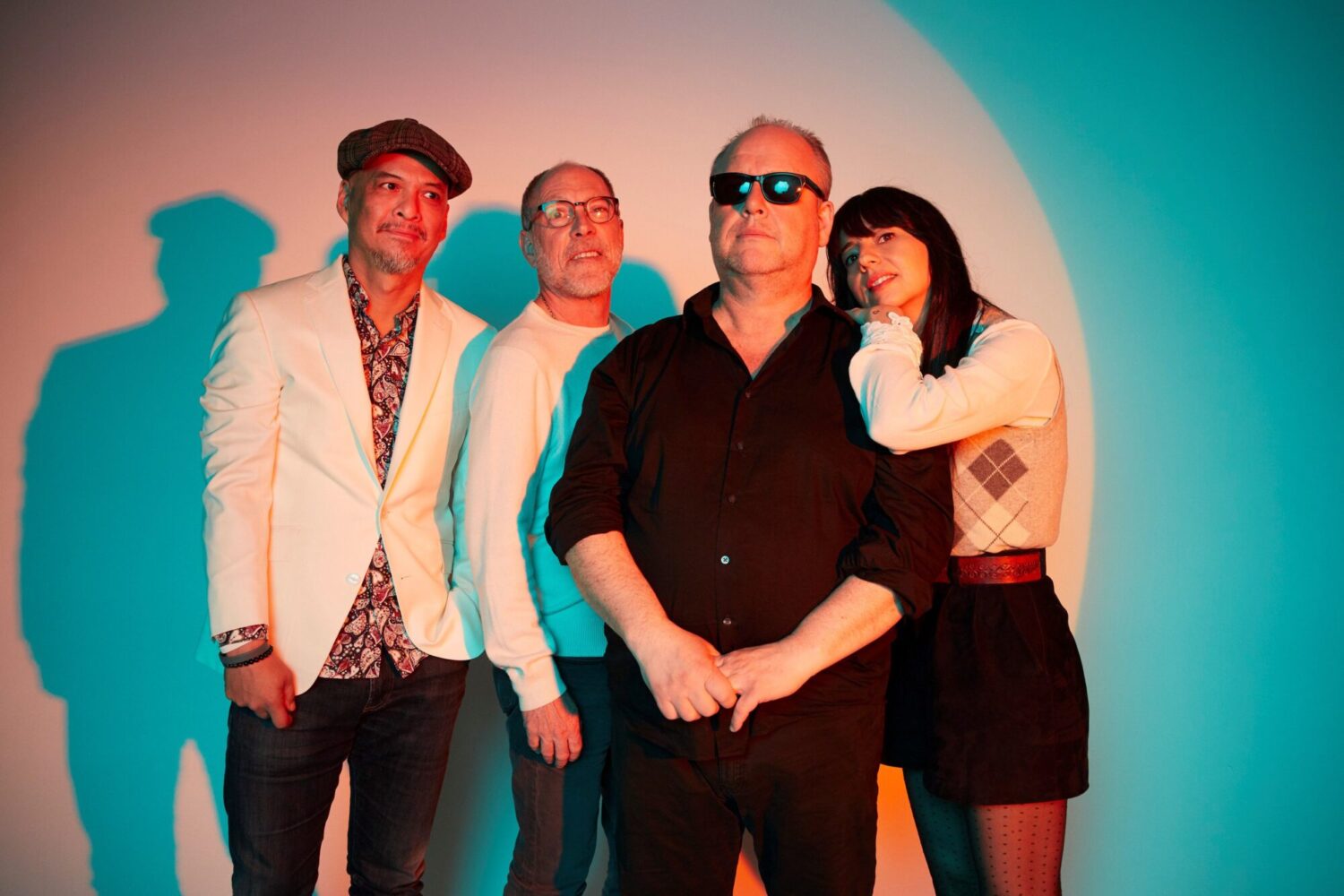 Joining Pearl Jam on Friday 9 July are fellow US rock legends, PIXIES. Formed in 1986, PIXIES have inspired a wealth of bands since including Nirvana, Radiohead, two past BST Hyde Park headliners – The Strokes and Blur – and even a future one, Pearl Jam. Renowned for their incredible live shows, fronted by the mesmeric Black Francis, guitarist Joey Santiago, David Lowering and newest member Paz Lenchantin, this your chance to hear Debaser, Gigantic, Here Comes Your Man and Where Is My Mind? in all their glory plus newer songs from their 2019 album Beneath The Eyrie.

PIXIES will release a limited edition double A-side single, featuring new track Hear Me Out alongside the band’s gritty interpretation of the T-Rex classic Mambo Sun, on October 16th. 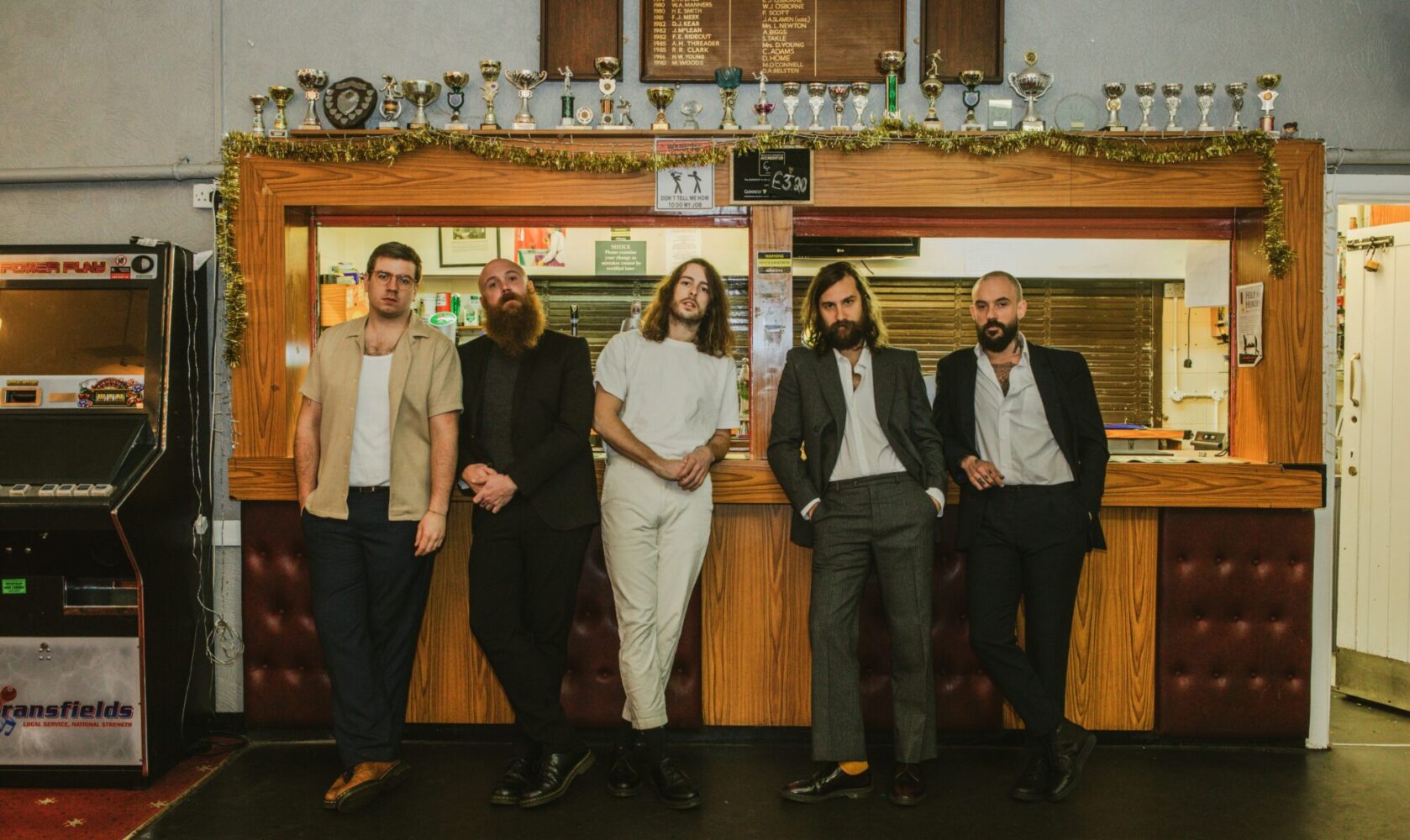 Special guests on July 10 are one of the most exciting UK bands currently operating – IDLES. Releasing their third album Ultra Mono, on Friday it became their first to reach No.1 in the UK. They are one of the most loved live experiences around, wearing their hearts on their sleeves, giving everything to the cause and displaying an uncompromising commitment to inclusiveness in songs and performance that binds an audience together. After a rise through the ranks of essential live acts, 2021 is IDLES’s time to join the top rank of rock headliners.

Jim King, CEO of European Festivals at AEG Presents, says, “We couldn’t be happier to be back and we can’t wait to bring everyone together with BST Hyde Park 2021, for what could be the most memorable British Summer Time ever… Pearl Jam jumped at the chance to celebrate after having to cancel their show this year and we are honoured that they agreed to play two consecutive nights, a first for BST. As their fans know, they are the perfect artists for such an unprecedented double bill.”

Tickets are on general sale from 10am, Saturday 10 October.
Ticket prices start at £70 + booking fee

Payment plan
The BST Hyde Park payment plan offers you the option to spread the cost of you booking over a number of months, making it easier and affordable to manage your budget

Cancellation policy – 2020 tickets get early access
All customers who purchased for the 2020 Pearl Jam BST show will be given the opportunity to repurchase their tickets 48 hours before general sale, from 10am on Thursday 8 October