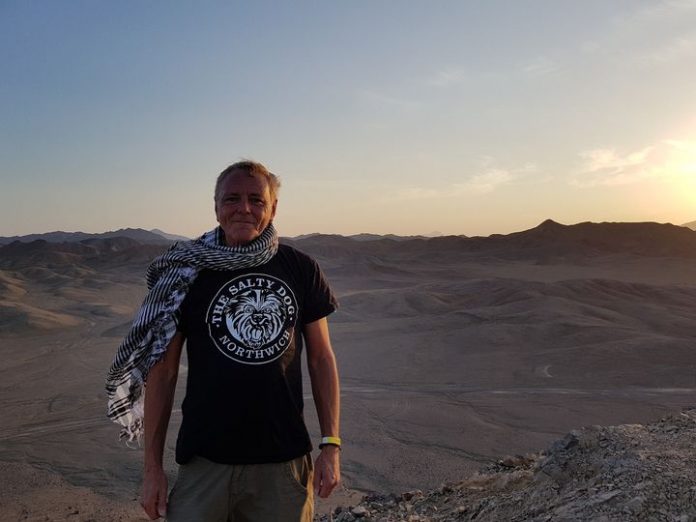 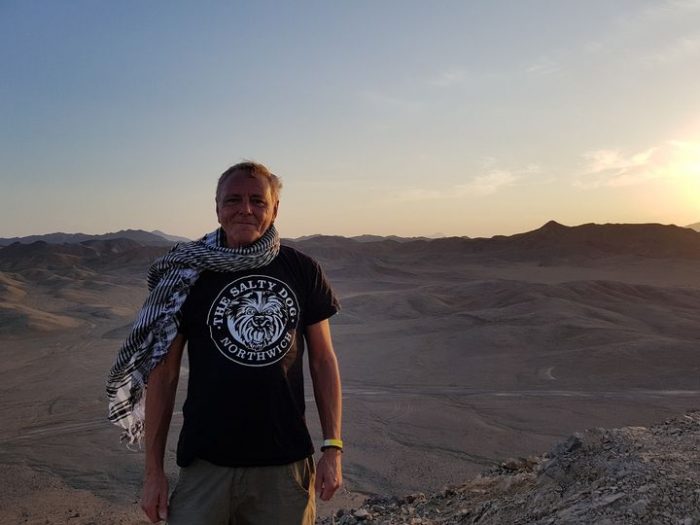 Bryan Spink you may ask. Well let me tell you. When The Salty Dog in Northwich opened it’s doors coming up to five years ago he was there from the start. I met him so many times before I got to know him. A quiet guy who was always lurking in the background with his video camera filming every gig he could possibly film. The underground scene was his baby and he’d tip up at gigs in Manchester city centre whenever he could with his trusty gear and his humble ways, always excited about anyone new on the scene. He touched every music venue he could get into with his shy demeanour and he was just there! Just like John Hall he tried to cram as much onto his Youtube channel he could possibly get without blowing his own trumpet and delivering the goods, not for his own gratitude but for new music fans to get a glimpse of the up and coming music before anyone else could get it. A true shining example of the grass roots scene and it’s a shock to me that he’s not with us any more. The Salty Dog staff left this statement earlier today…

“With an incredibly heavy heart we are saddened to say that our friend, advocate and ambassador Bryan Spink passed away yesterday. Bryan was a huge supporter of us and of live music in general, he would often travel to five or six gigs in any given week and take time out to check out new bands, he would champion them, support them, buy there stuff and book them to play his events. His YouTube channel is a testament to his commitment and enthusiasm to the bands he followed, somehow amassing over one thousand in just a few years, two of which saw little to no live music at all.
All of this he did selflessly, it’s unbelievably rare to see someone take so much time out to value the work of other people, he showed bands playing their first gigs the same level of respect and reverence as long established and lauded acts, of which he also racked up an impressive amount. His altruistic nature didn’t stop there though, his dedication to his work with St Luke’s Hospice went above and beyond, having spoken to Simon, Sarah and Claire it’s clear to see that they held in just as high an esteem as we did here.
I can’t overstate the amount Bryan did for us at The Salty Dog, he was on board from the very beginning when he wandered in declaring that he had a love for Real Ale and Live Music and that we might become his new local, I don’t think in my lifetime I’ve seen a man be truer to his word, not only making us his local but establishing himself as the beating heart and soul of everything we were about. Bryan loved to travel and have new experiences, he loved to meet new people and he always had time and patience for everyone, he lived his life to the absolute fullest. In Bryan many of us found a real genuine friend. He was warm, funny and incredibly intelligent, he took an interest in your life and would always be the first to offer any help he could.
Bryan’s life made the world a richer, friendlier and more interesting place, his memory and legacy will be revered by us all and I hope we can take inspiration from his boundless enthusiasm and passion for life, music, beer and friendship. Our thoughts are with his family and friends today as we remember a great man that we were proud and honoured to consider one of our own.”