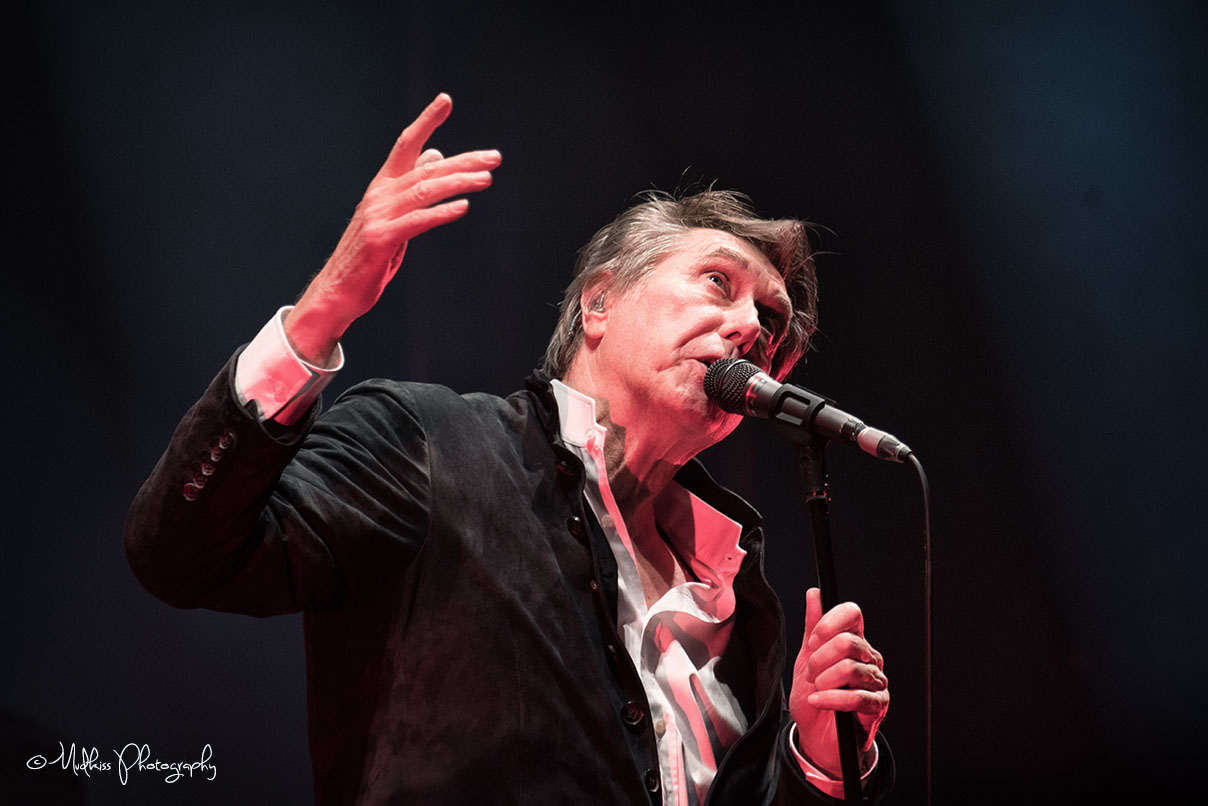 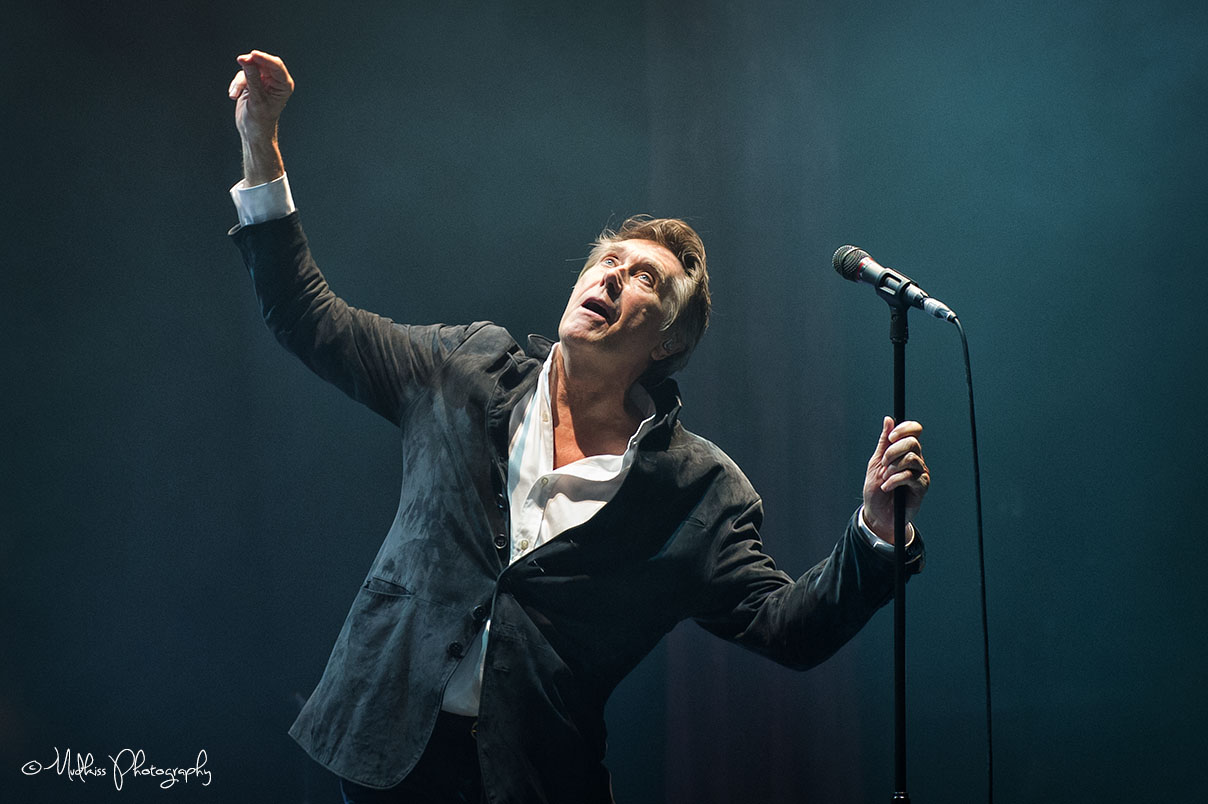 The super cool pop crooner Bryan Ferry treated Manchester to one of his rare performances with a dazzling, two hour show stopping set. Photographer and big fan Melanie Smith was thrilled to be shooting the whole show for Louder Than War.

Bryan Ferry the legendary Roxy Music frontman didn’t fail to entertain the sold out, all seated show at the O2 Apollo, with his excellent musicians in tow, amongst them one of the finest guitarists in the music business Chris Spedding. The set was sprinkled with tracks from Roxy Music’s very early career through to a number of tracks from the 80’s album ‘Avalon’ and Ferry’s solo tracks.

At 7:30pm Australian Juanita Stein of the band Howling Bells kicked off her set and did a fine job of warming the crowd up in readiness for Ferry and his band. The audience were a somewhat older crowd than usual and like me had possibly followed Ferry’s lengthy 40 + year career from Roxy Music to Bryan Ferry solo. There was dancing in the aisles and singing throughout and towards the end of the set a group of fans rushed to the front of the stage, to the amusement of ferry, smiling and dancing around. At the age of 72 he still has the passion for his music and knows how to throw a good party……thanks for the memories, it was a blast. 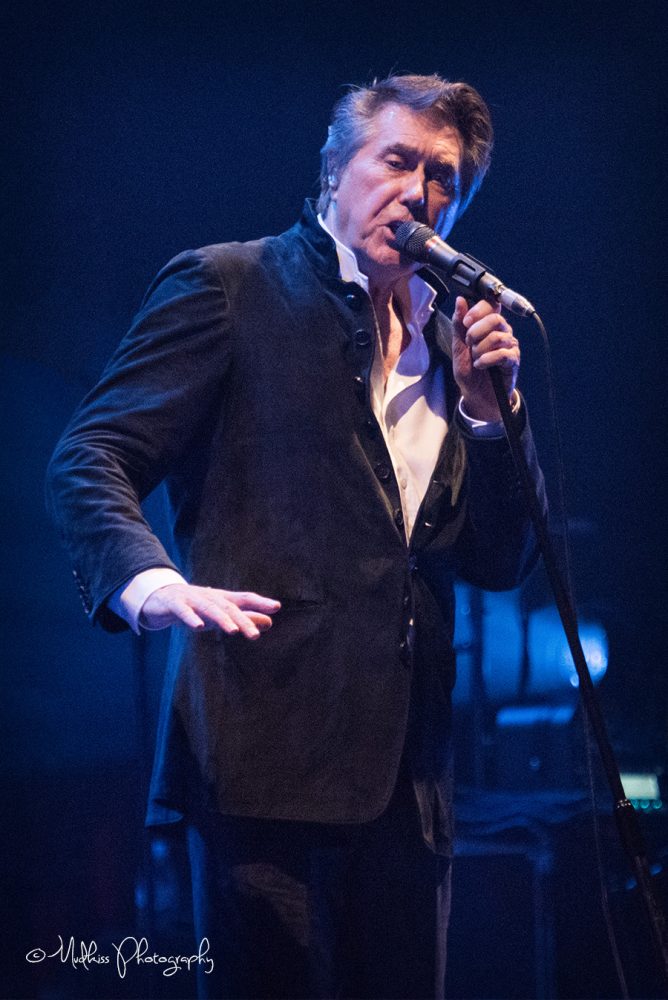 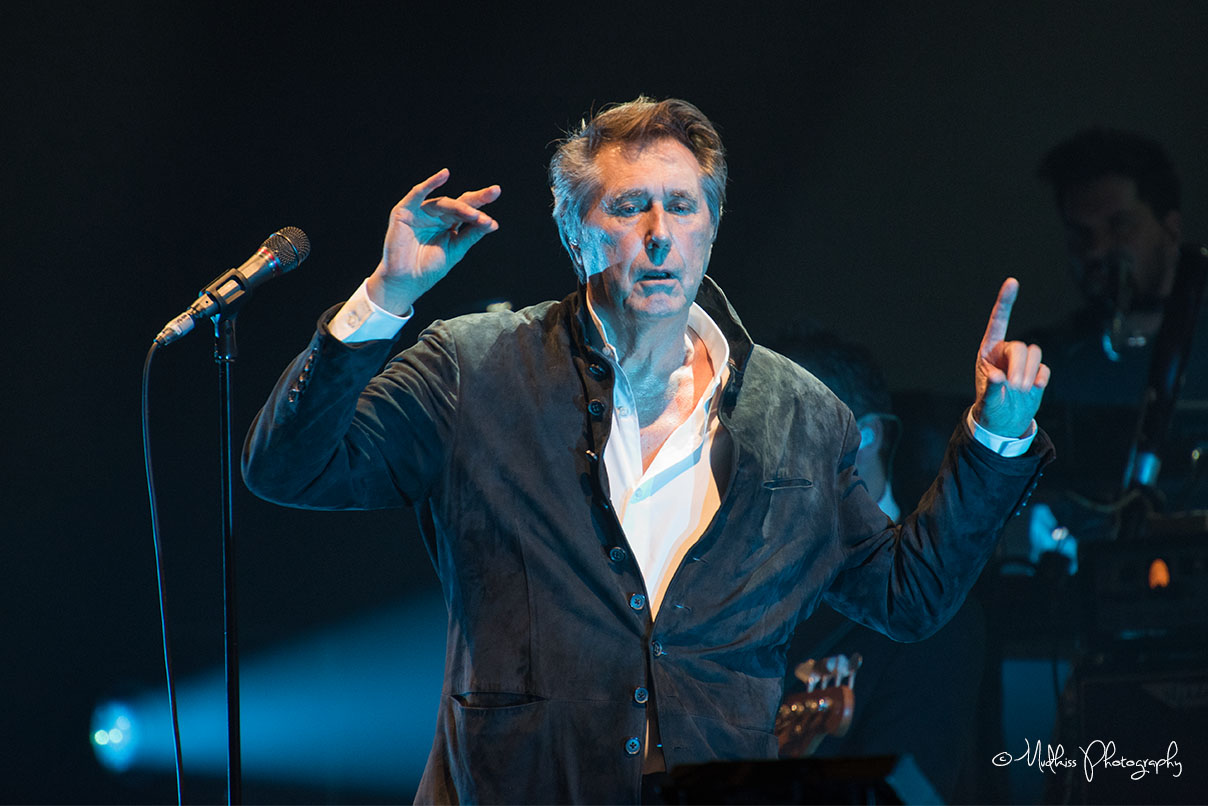 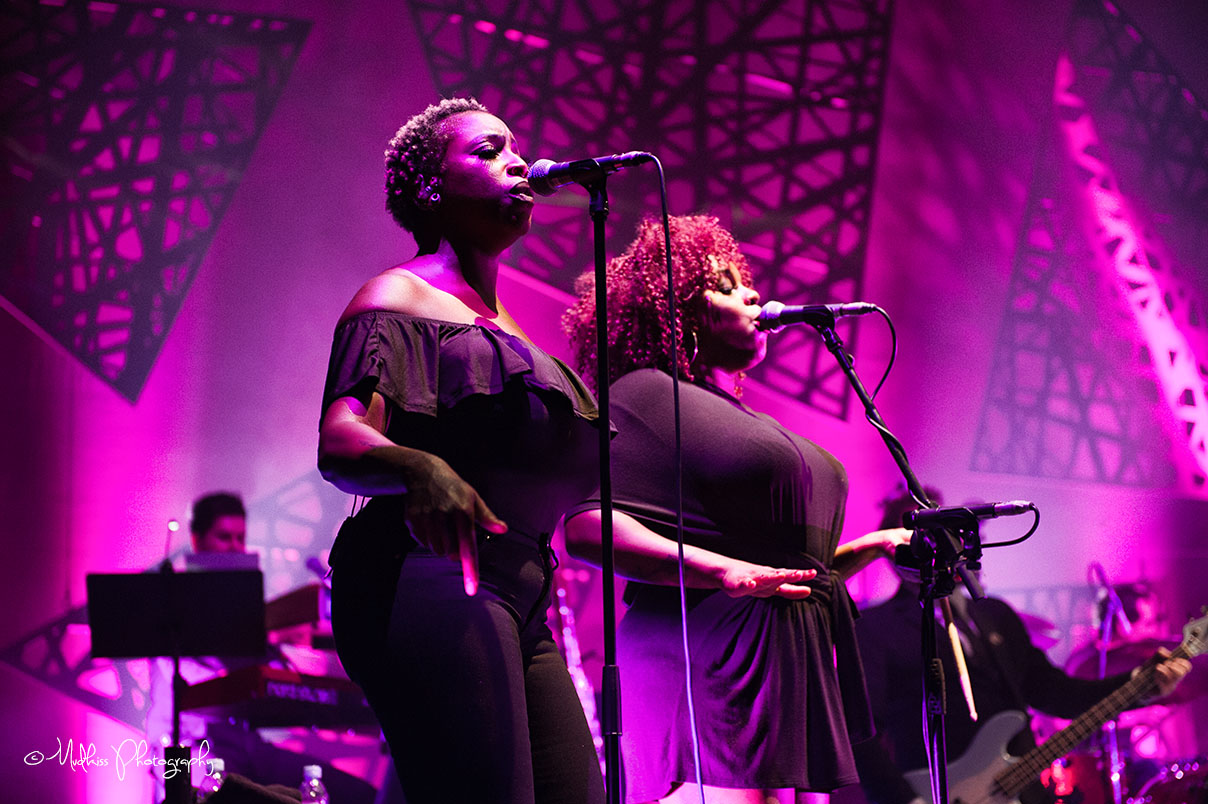 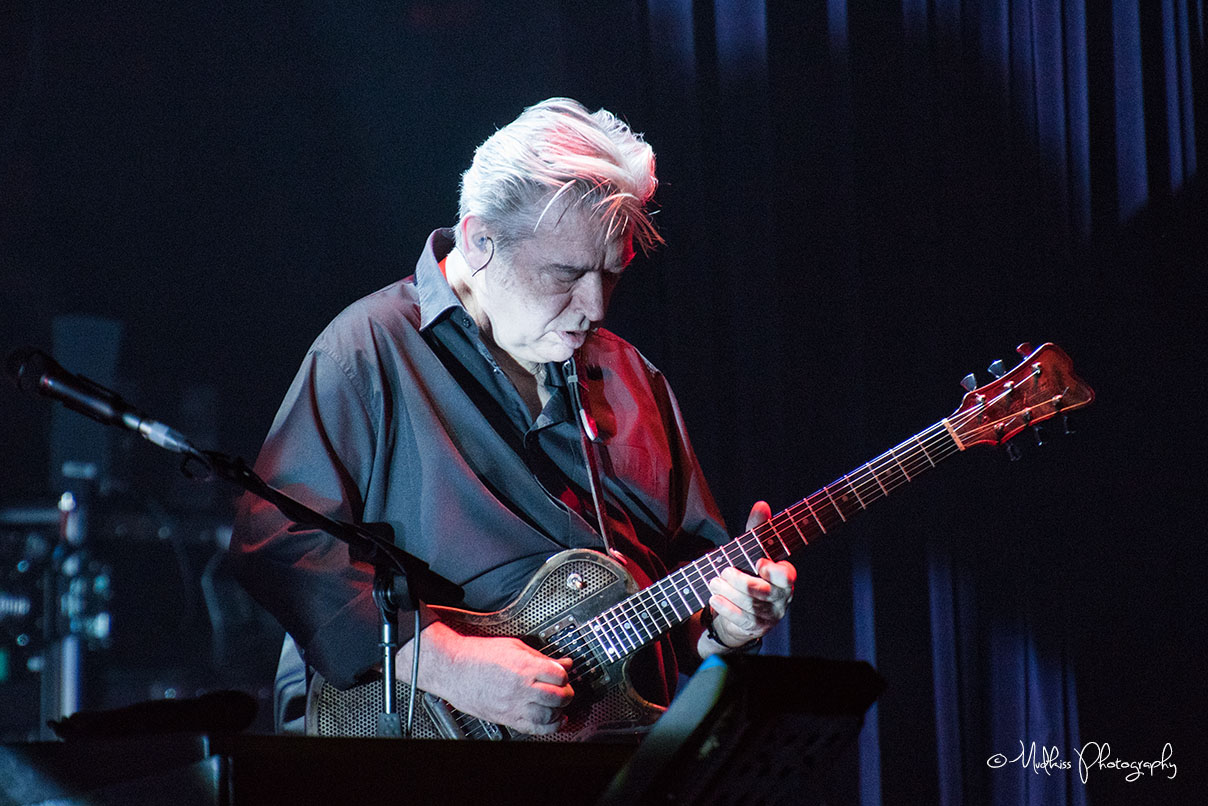 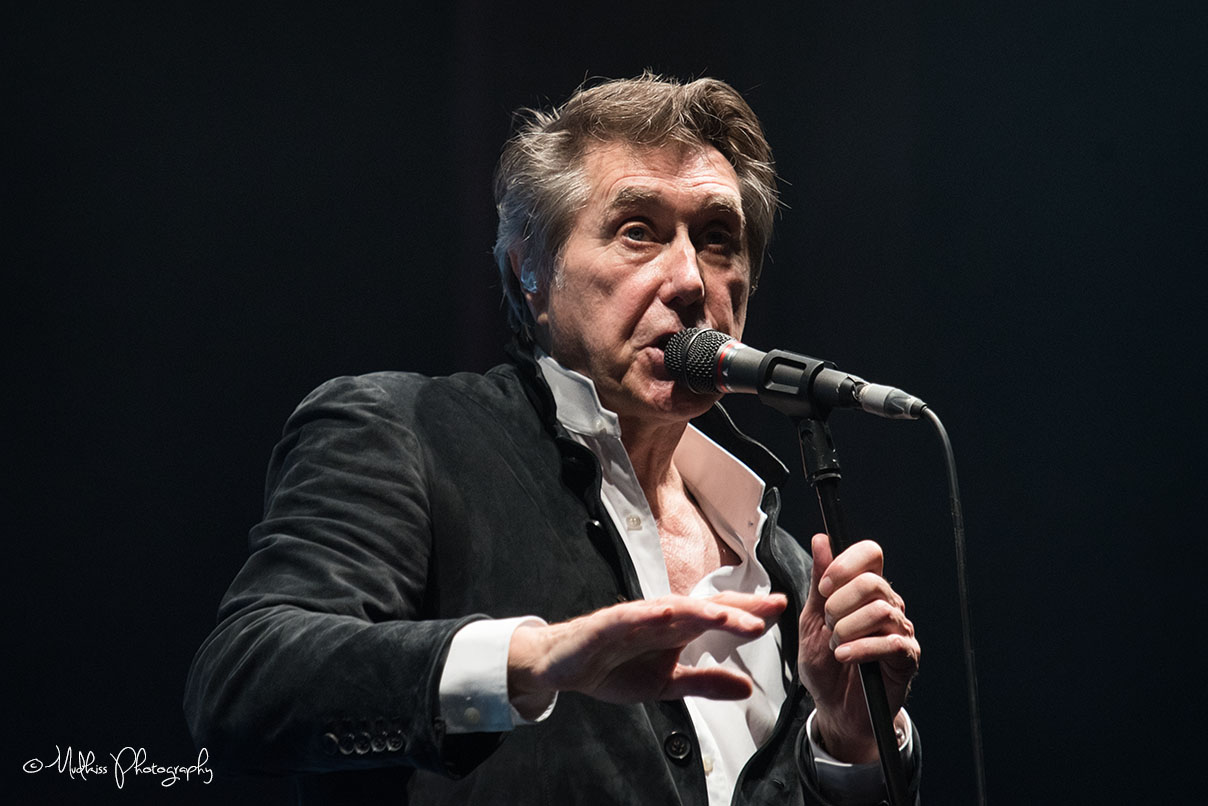 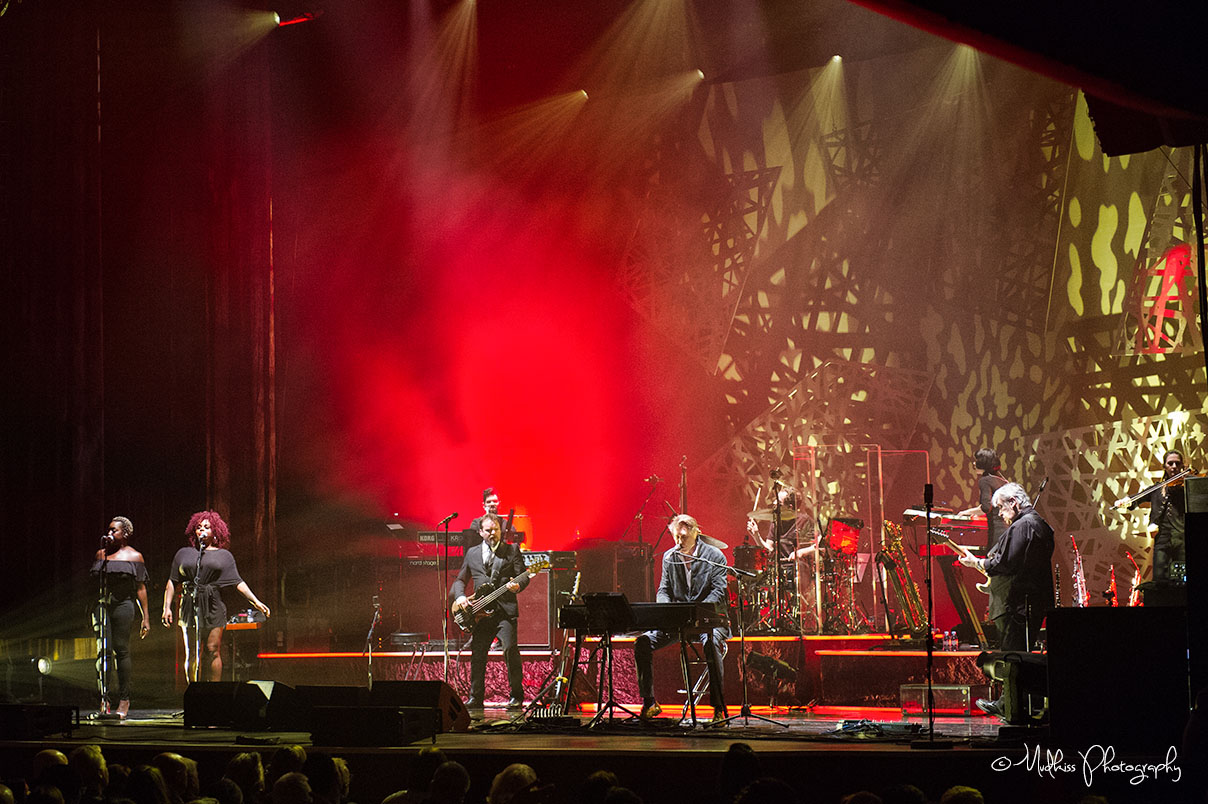