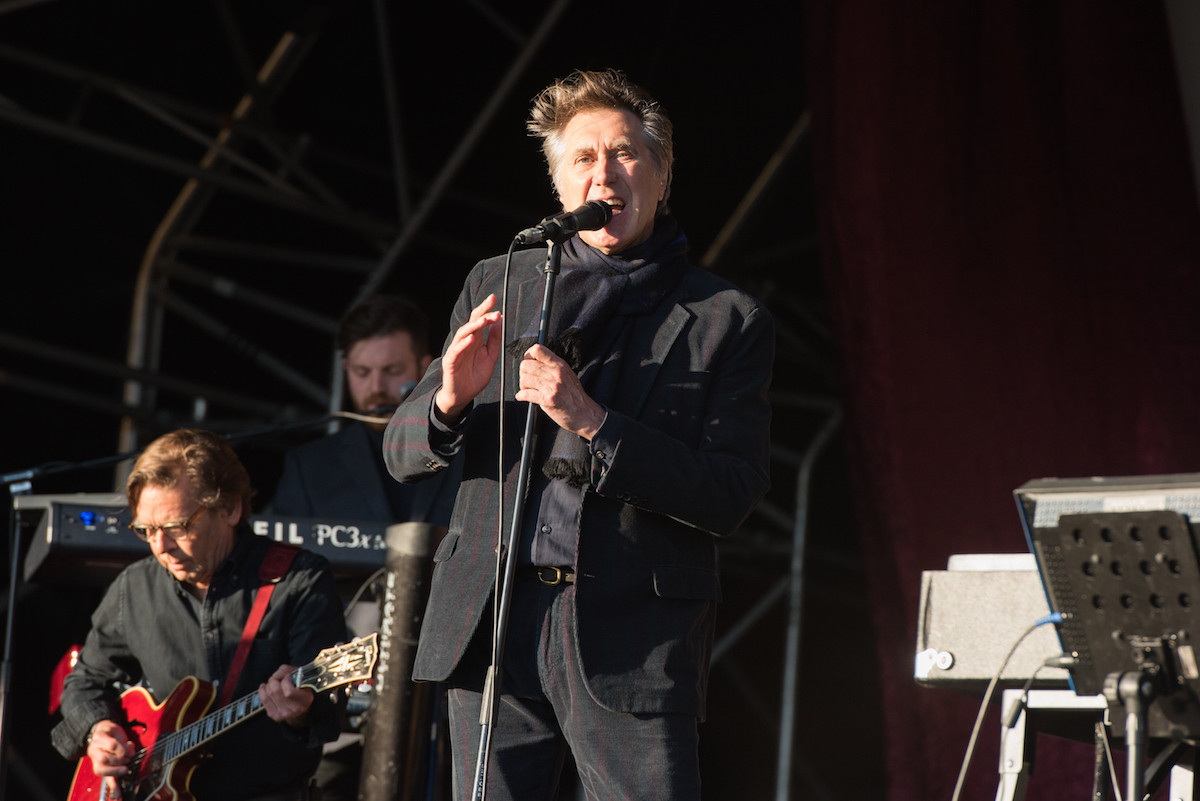 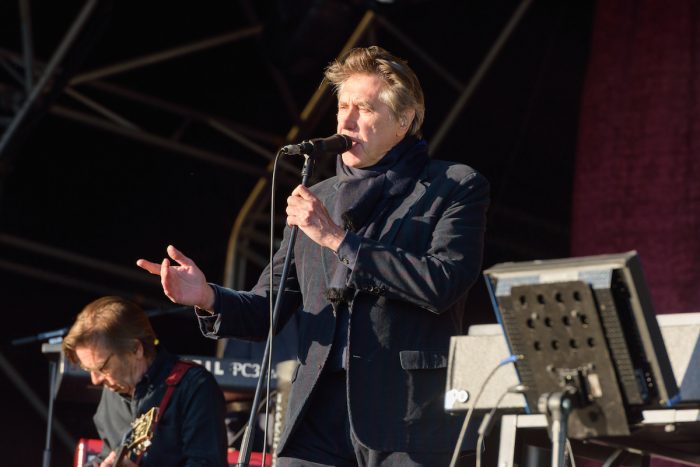 An exquisite start to Mouth of the Tyne festival, Bryan Ferry has the whole crowd dancing to his plethora of hits.

Festival season is well and truly under way, every weekend there is a variety catering for all styles and tastes regardless of what you’re into. Tonight is no different at the opening evening of a series of outdoor shows in the beautiful setting of Tynemouth Priory. Whilst it may not be your average venue, the sun is out, everyone’s brought a picnic and on the face of it, it was shaping up to be a beautiful summers evening. 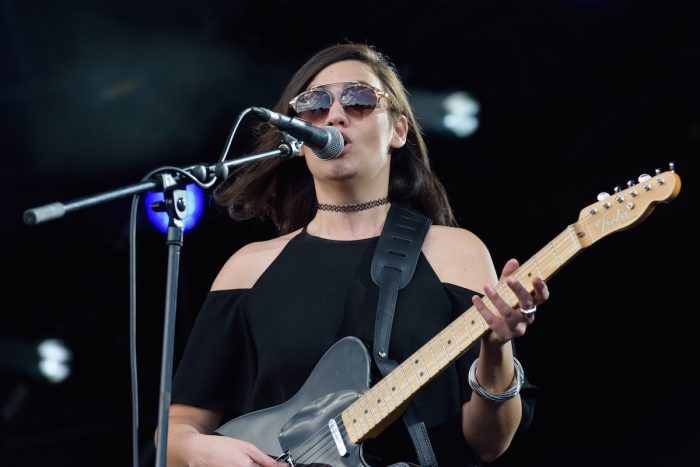 Nadine Shah brought the tone down a little with her sombre tracks, laden with sadness and harsh lyrics it’s not what this jovial crowd are looking for. In between tracks she does her best to lighten the mood, stories of her local upbringing and excitement to be here all help. Whilst there is a darkness to her music, her songs are exceptional as they exude passion and heart. It just feels that on this occasion this isn’t the right setting, her pro-EU speech ignited the fire in some but for many this seems to fall flat.

Bryan Ferry on the other hand takes to the stage to be greeted by a rapturous reception, as he opens with solo hit Avonmore. Graciously greeting the crowd afterwards, from then on though he seems to lack a great deal of enthusiasm. There is a lack of connection between Ferry and the audience as he exudes nonchalance and merely seems to be going through the motions. 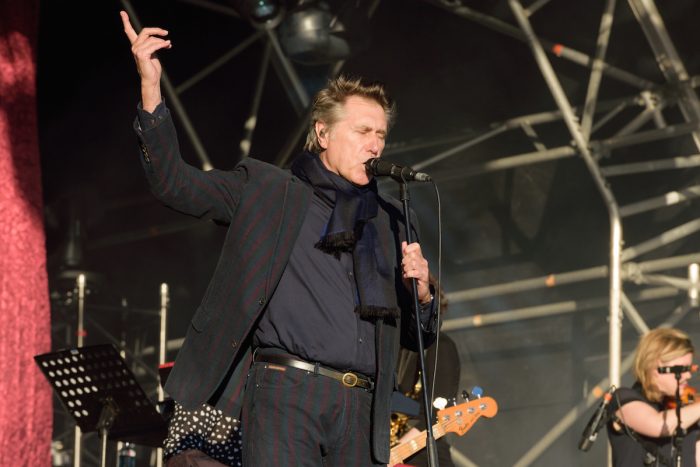 That said, this is a crowd pleasing set the likes of Ladytron makes an early appearance, but the latter part of the set is laden with some of Roxy Music’s greatest hits. Love Is The Drug, Avalon and an incredible rendition Virginia Plain to close out the evening. It’s a set which spans the great mans career, there is a distinct lack of newer material but that doesn’t seem to bother anyone as they all seem exceptionally happy with the plethora of hits on show tonight.

Ferry’s aforementioned nonchalance may be down to his persona as he is by far the coolest person here, he just lacks the connection with the crowd. He swaggers around the stage delivering countless pop gems, but he does little to ignite the fire in the crowd. In most cases this is fine as the music did the talking for him, but we were left feeling flat due to that fundamental lack of connection.

~
Bryan Ferry can be found online here bryanferry.com. He is also on Facebook and tweets as @BryanFerry.