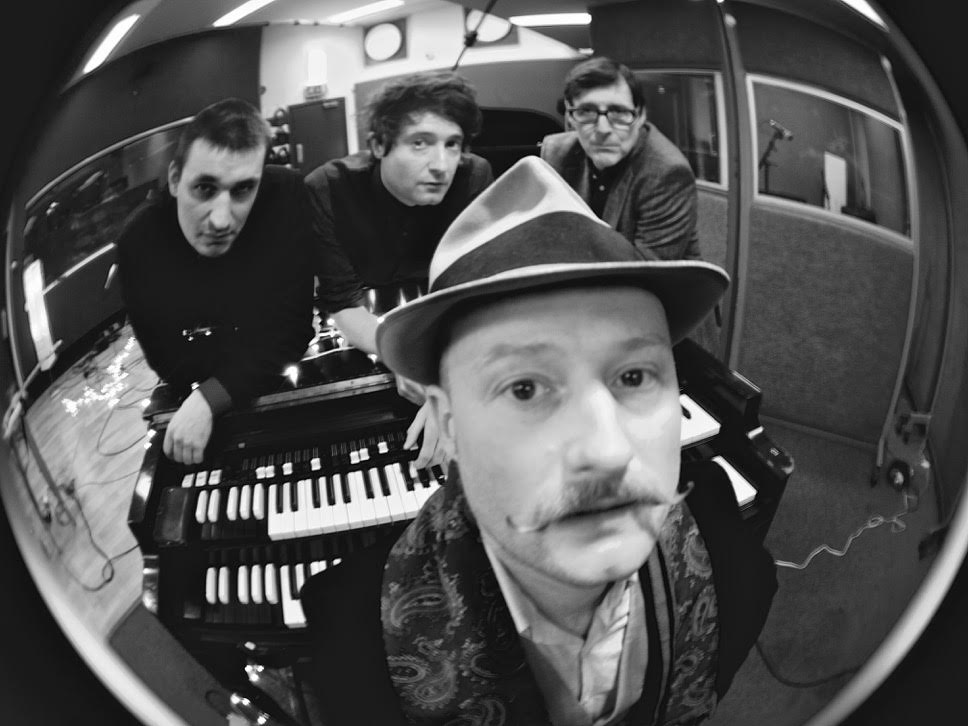 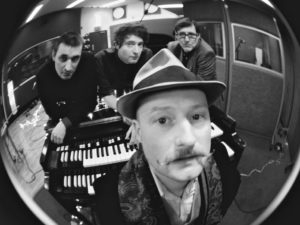 ‘Been meaning to say’

London’s funk-soul sociopaths (their words not mine!) Brothers Rasputin release their new single ‘Been Meaning To Say’ across all digital formats on July 22nd

According to the band, ‘Been Meaning To Say’ is an impassioned ode to the stresses of living in a modern-day metropolis (the band are London based) and the general sense of anonymity, of being chewed up and spat out with the hordes.

However, this seemingly serious and impassioned subject matter in no way translates to the music on offer here. Right from the start, the wahwah guitar led intro and the swirling keyboards drive this funky and seemingly upbeat tune. With its tongue in cheek lyrics and the feeling that the band doesn’t take themselves entirely seriously, this really is a great summer tune packed with dancability. Apparently their live reputation precedes them and I can see that just from this one tune. I could see a Chai Wallah’s festival tent full of people grooving to this and whatever other funky stuff they have in their armory. Brothers Rasputin have the jazz influences and the big chorused funkiness down pat. Nice.

Album of the day: The Nightingales ‘No Love Lost’ – album...

March 2, 2016
We use cookies to ensure that we give you the best experience on our website. If you continue to use this site we will assume that you are happy with it.Ok