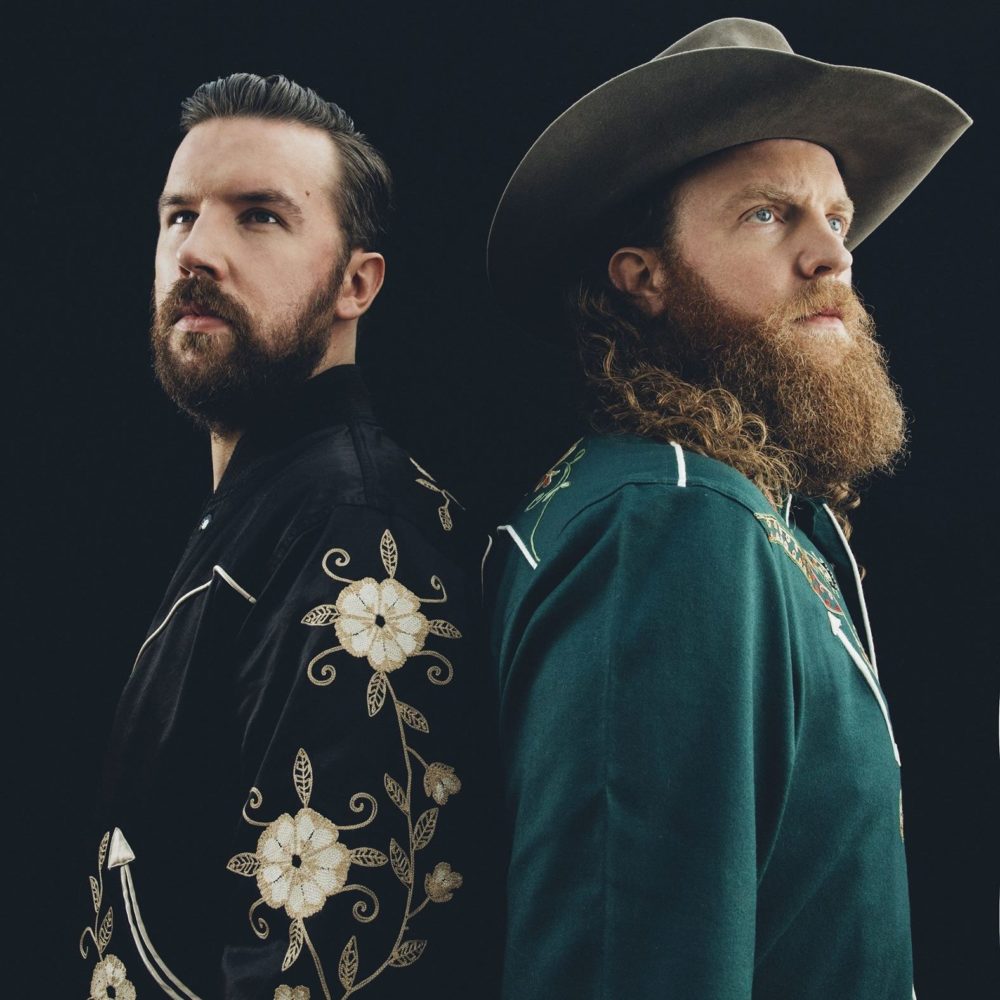 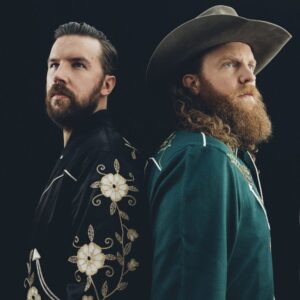 A riotous night with the Brothers Osborne as they tear the roof off the O2 Academy in Newcastle with a superb set!

It’s almost a year to the day since the excellent Brothers Osborne blew away fellow Nashville residents The Cadillac Three on this very stage. That time they were playing second fiddle to the southern rock trio but tonight is all about them, with a brilliant new album Port St Joe released earlier this year there was every reason to be excited for their return! Opening the show, the equally exceptional Lucie Silvas who set about blowing away this packed crowd with her incredible voice.

With a multitude of tracks from her latest record E.G.O it was an awesome way to open the show. With Smoking Your Weed being a definite highlight in this short set you cannot help but be wowed by Silvas, this was then equalled by an excellent cover of The Miracles’ Who’s Lovin’ You. Her passion and talents are undeniable as Silvas struts around the stage effortlessly warming this crowd up for the evening ahead.

As she leaves and the lights go down and the chorus of Hey Batter, Batter rings out around the packed venue. The Brothers Osborne and their band take to the stage and quickly launch into Drank Like Hank, they quickly settle in with hit after hit uniting the crowd in song for Weed, Whiskey & Willie early on in their set. The multi award winning duo are clearly on fire tonight, with John Osborne taking to centre stage on more than one occasion to demonstrate his epic guitar talents. His solos are truly something to savour tonight, even a cover of Dierks Bentley’s Burning Man has this crowd in fine voice as they chant back every word.

However, despite being almost half way through their set the Brothers Osborne are still only just warming up, with an ‘acoustic‘ section unlike any other they continue to prove why they’re constantly lauded within their scene. Both Tequila Again and Steve Earle’s Copperhead Road featuring in this section to a rousing reception, this section sets the pair up for an epic close to their main set as they indulge everyone with a very lengthy rendition of It Aint My Fault. Once again allowing Johns guitar talents to shine but both thrill the crowd throughout this phenomenal set closing track!

Fortunately, though this is not the end, they return for a lengthy and deserved encore, with Pushing Up Daisies and the equally brilliant Pawn Shop once again setting the crowd alight. This is all before one final singalong to John Denver’s Take Me Home, Country Roads which caps off an out of this world set. Without doubt one of the best in their scene and tonight they prove that by once again blowing everyone in this room away with their powerful songs and equally humble attitude.