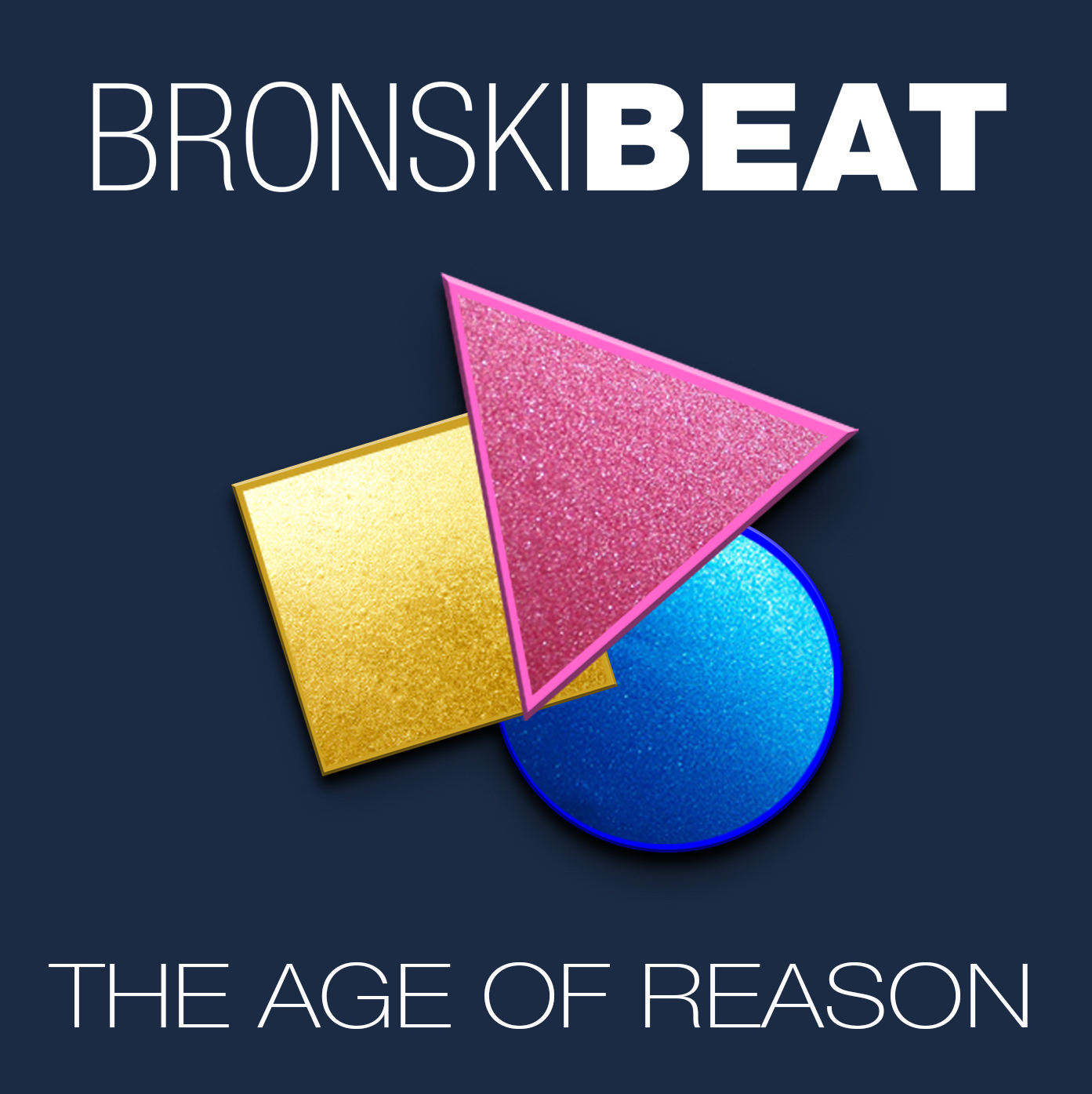 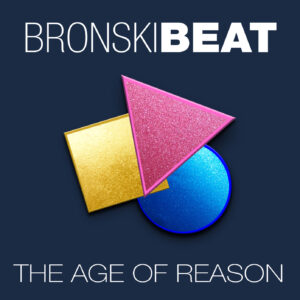 Re-making previously successfully albums has become something of ‘a thing’ of late. It can be a dangerous game to play in many respects, either it is a huge success and the new version offers a new angle (or on odd occasion betters the original) or, it maybe fails. Sadly, The Age Of Reason drifts into the latter category as it falls short and in plain terms, often just doesn’t work.

It’s a brave thing to do, The Age Of Consent was, and is, a landmark album. The pop genius of Steve Bronksi (the bands constant) was undoubted and coupled with the sadly departed Larry Steinbachek and Jimmy Somerville, Bronski Beat were a true breath of fresh air in the onslaught of synth bands in the early 80s. The songs on the original album are second to none and it is a classic album.

On The Age Of Reason, Bronski is joined by programmer Ian Donaldson and vocalist Stephen Granville who sounds like a cross between Sylvester and David McAlmont (no bad thing) and the album is re-imagined with a modern dance feel. It tries its best to update the songs and in many ways, it does so but, to be frank, the songs in their new form don’t really carry themselves. The original versions seem to spiral around in the head as the new album is listened to and it becomes a case of remembering how good it was rather than how it now is.

Granville is a good singer, no doubt, but his voice is often too far down the mix to be able to stand out and the attempts to sometimes follow Somerville in presentation doesn’t quite sit right. Album opener, the mighty Why is the stand out track as it retains some of the raw feel with ‘that’ bassline that pounds from beginning to end and does enable the voice to stand out as it should. From thereon in The Age Of Reason doesn’t quite live up to expectation.

No More War is spliced with It Ain’t Necessarily So and passes without any major impact, Junk and Need A Man Blues represent blandness rather than edgy tracks that they once were. The track synonymous with Bronski Beat, Smalltown Boy, loses its piercing percussion sound in favour of a forgettable beat which almost takes the track to bland-land.

Strangely, the album doesn’t contain I Feel Love/Johnny Remember Me made famous for including Marc Almond and it seems strange that is it missing. Maybe copyright issues prevent its inclusion but its absence is a big loss. Strange goes to irony as one of three new tracks, Flower For Dandara closes disc one on a high note – a tribute to the Brazilian transsexual Dandara dos Santos who was callously murdered outside her Brazilian home earlier this year. The track is tastefully performed and with the addition of vocals from Rose McDowall is a fitting mark of respect.

Disc two of the release features four more versions of Flower For Dandara and two other new tracks in five mixes of Stars (the Sylvester cover) and four mixes of I’ll Be Gone. The quantity of mixes makes the new songs tedious and overpowering.

The Age Of Reason isn’t a bad album, it just feels wrong in several places and often just doesn’t sound quite right. Classic songs are always classic songs and the tracks here are certainty perfect pop on many levels but, disappointingly, the new versions fail to add to the originals and a purchase of The Age Of Consent may be a preferable decision.