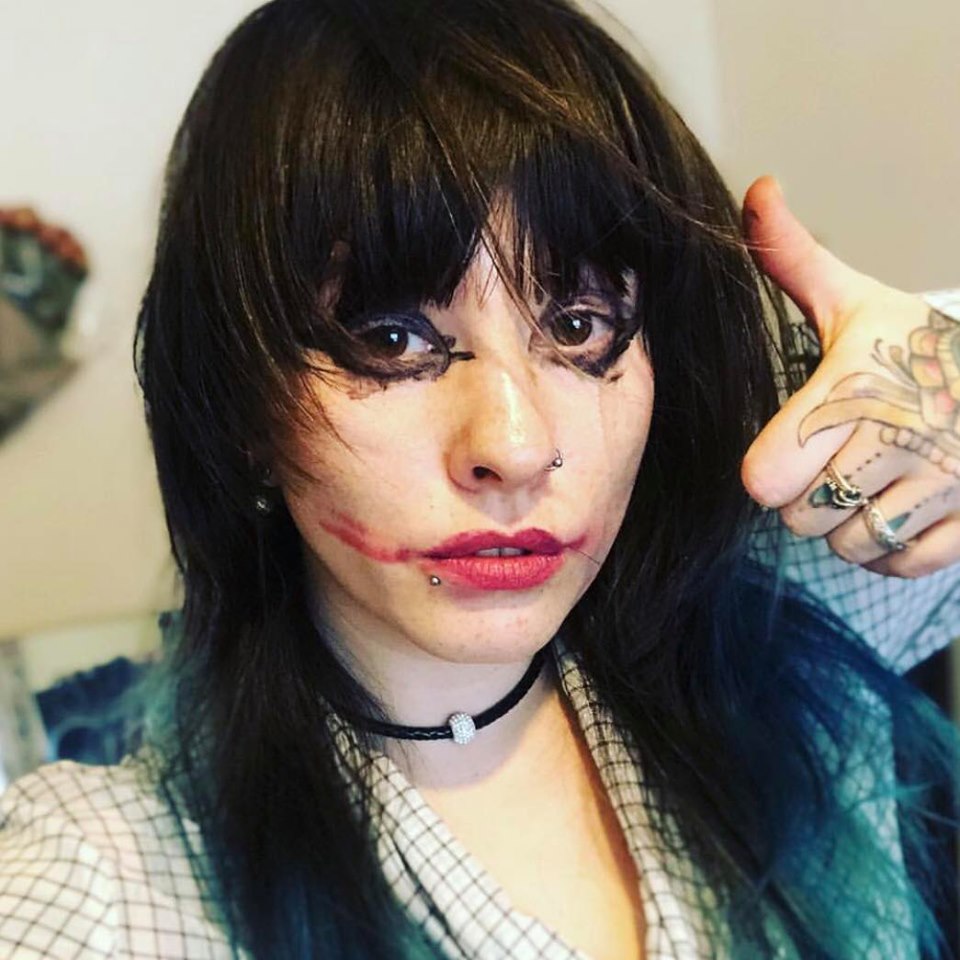 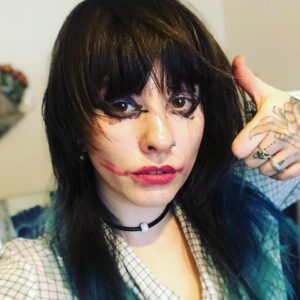 Artists often require an outlet for music that doesn’t fit into the collaborative mind-set of their band. Broken Down Golf Cart fulfils that need for Jen Baranick of Good Problems. She has recently released some fine slices of melody which are garnering both media attention and requests for live appearances. Add Jen’s quirky animations to the mix, and you can see why the Canadian singer, currently residing in Liverpool, is set to gain some well-deserved recognition.

Full Hotel Weekend speaks of a situation many of us have experienced. The noise from the hotel bar seems never-ending when all you want to do is get to sleep. The track has an undercurrent of boredom and a slightly grungy, deadpan feel, like a more melodic Hole and is softly catchy. Jen really has a fine voice. Add some pretty special guitars from George Edward Rose, who also co-produced the track, and great blended vocals throughout. The video with Jen’s badly behaved animations are a lot of fun too, although they look like the kind of plasticine people you wouldn’t want to share a room with. With more tracks, such as Facts Vs Stats, available on Spotify and YouTube this is a good time to check out the work of this talented songstress.

More information on Jen Baranick can be found on Facebook. Broken Down Golf Cart have a new YouTube channel. She tweets as @brokendowngolf.

The photo is a great selfie taken by Jen.