Home News Brix Smith in conversation with John Robb at the 100 club and... 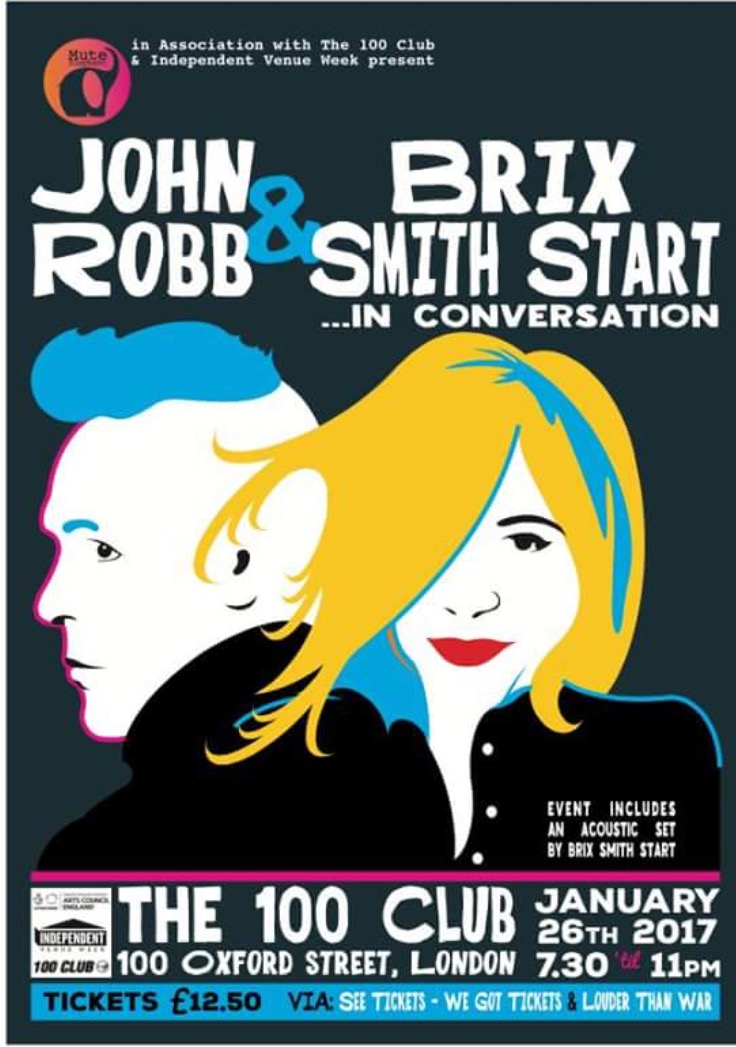 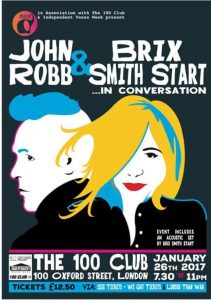 Brix Smith will be in conversation with LTW boss and Membranes frontman John Robb at the 100 Club in London on Thursday January 26th.

Tickets for the event are from here.

The former member of the Fall whose autobiography is many people’s music book of the year will speaking to Robb at the special event and playing an acoustic set.

Her band, Brix and the Extricated, recently signed a record deal and their debut album, mooted as ‘a cross between PiL and Blondie..’ in the quietus has already been written and will be recorded and released later this year.

Brix and the Extricated will also be playing a festival in Manchester on Saturday April 29th with the Membranes, Evil Blizzard, the Nightingales, Dub Sex, The Blinders and more to be announced at the Ritz. Tickets for that event are from here.