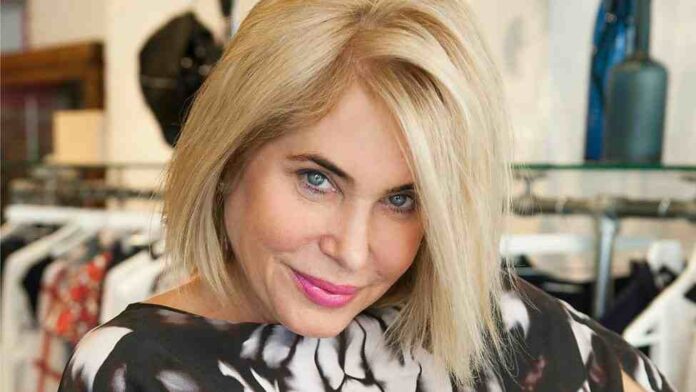 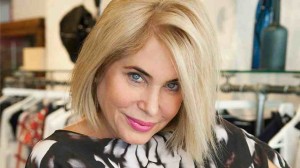 Faber to release Brix Smith’s autobiography and story of her time in The Fall  The Rise, The Fall & The Rise

The story of The Fall, one of Britain’s most cherished anti-establishment pop institutions, has been told several times in recent years. Renegade, by Mark E Smith was the first, quickly followed by Dave Simpson’s account of the entire dramatis personae in The Fallen. Last year we had The Big Midweek by Steve Hanley, described as ‘the sound of The Fall’ by Mark E himself.

But for much of the ’80s with The Fall in their postpunk pop prime, it was arguably Brix Smith, then married to Mark, who can claim that accolade. Moving to Manchester via Chicago and a fantastically eccentric upbringing in LA, Brix moulded The Fall’s sound into a more mainstream if still leftfield proposition, on albums like ‘The Weird and Frightening World Of’, ‘This Nations Saving Grace’, and ‘Bend Sinister’, which are now regarded as amongst the greatest achievements of a band whose legacy as the UK’s most influential postpunk group is secure.

At the heart of The Rise, The Fall & The Rise is almost a decade and a half in and out of the shambling, chaotic world of The Fall and the story of her love for, and marriage to Mark, and its eventual disintegration. But there is much more to Brix’s memoir than the story of the band and the relationship at the heart of it. There’s her relationship with Nigel Kennedy, and her day spent in Hole; a spell waiting tables in downtown LA, living above Susanna Hoff’s garage, and her marriage to Philip Start and re-emergence as Brix Smith Start the fashion expert and TV presenter with a portfolio of three boutique shops in London.

Lee Brackstone, Creative Director of Faber Social, acquired World English Rights from Matthew Hamilton at Aitken Alexander. Brackstone says, ‘Brix’s story from childhood to her time in The Fall and beyond is pure rock n roll. She is unflinching in her presentation of the facts, the highs, and the damage done on a journey that at times beggars belief. Her story is wild, transcendent, and redemptive. This promises to be one of the highlights of the Spring 2016 season for Faber Social.