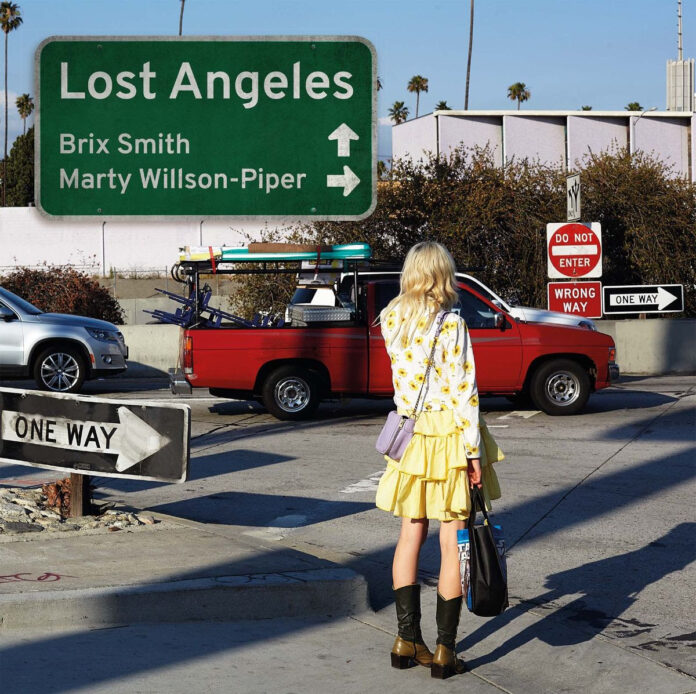 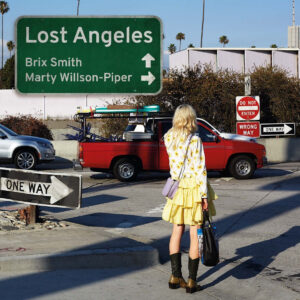 Following on from Brix Smith’s recent trilogy of albums with The Extricated, Brix takes a short break from recording her current solo album to plunder her archives and release Lost Angeles, an album which will undoubtedly be regarded as a long lost gem. Ian Corbridge reviews for Louder Than War and is confident Lost Angeles will stand up as a defining statement in her career to date.

Brix Smith is most definitely an artist in the ascendancy right now. And Brix has clearly never been one to dwell on what has gone before, particularly her role in The Fall where she had two separate stints. Whilst attaining an almost cult status, Brix was the light and simplicity in the shade and complexity of The Fall. This was ably demonstrated through her separate project, Adult Net, which resulted in the Honey Tangle album in 1989.

Adult Net really brought out the catchy power-folk-pop side of Brix, with lots of jangling guitars, harmonised vocals and ultimately some big hooks. Since 2016, her three albums with The Extricated have further cemented Brix’s penchant for classic and melodic pop, albeit now with a more psychedelic feel and a darker undertow. It’s a brand of pop with an emotional depth and a punk attitude set within Brix’s own unique template.

Lost Angeles was originally intended as a follow on to Honey Tangle, written in Los Angeles in her break from The Fall between 1992-94 and recorded in Penzance in 1997. As to why it was not released at that time, Brix explains as follows “I was at my most vulnerable when I wrote this album. I was coming out of a devastating break up and I had lost my way mentally, emotionally and financially. I was trying to re-find my identity, whilst grappling with my mental health. I had lost my confidence and felt too raw to release it.” The fact that Brix now has the confidence to release this album speaks volumes for how her career and personal circumstances have developed and blossomed over recent years.

The album was recorded with Marty Willson-Piper, a guitarist and singer songwriter best 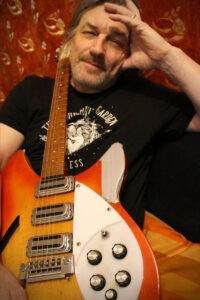 known as a long-term member of Australian psychedelic rock band The Church and also with two stints with All About Eve (interviewed by us earlier this year). And there is little doubt that Marty stamps his own mark on this album with his own brand of jangling guitars which, together with Brix’s melodious charm, creates an uplifting, joyous and infectious piece of work that belies the dark and painful narrative throughout the songs.

The album kicks of with Backwards, which has a vocal style pitched somewhere between Debbie Harry and Pauline Murray set against a charming backdrop of melody and guitar driven psychedelia. On Top Of You starts off like a melancholy ballad before bursting into life with one of the most gloriously uplifting and anthemic choruses you will hear in many a long year. This is already shaping up to be a very special album.

Sorry is an utterly heart wrenching ballad full of remorse and regret followed by the bass-driven Super Softy which again features a majestic and harmonic chorus. And so the album continues through the slightly more guarded Flower, the rumbling vibe of Orangina and the more acoustically driven Little Wounds and Joys Of You.

We even get Brix breaking into a short rap during Star before moving onto a storming rock’n’roll cover of the Ramones’ Here Today, Gone Tomorrow and the metronomic beat-driven Soup. 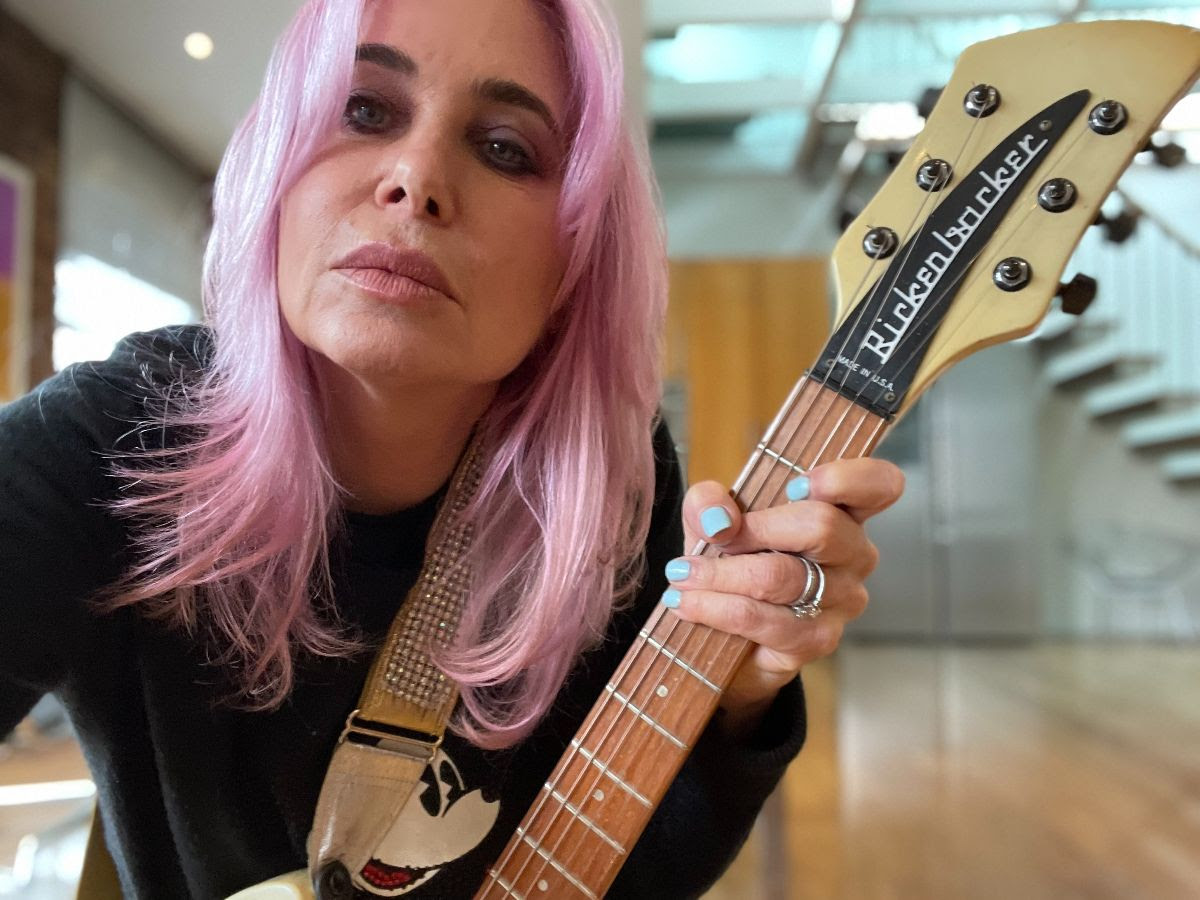 Lost Angeles really showcases Brix Smith’s magnificent songwriting talent and her penchant for strong melodies and harmonic vocals. In this respect you will be hard pushed to find anything better this side of The Beach Boys. The delay in its release has certainly not lost any of the albums relevance in the present-day world and will stand the test of time as one of Brix Smith’s finest recordings. It is certainly one of the most enjoyable albums I have heard in a very long time.

Now with a solo album in the works with Youth at the controls and some intimate shows at the St Pancras Old Church in London planned for 2022, these are exciting times for Brix Smith and Lost Angeles certainly adds significantly to her ever growing legacy.

You can buy Lost Angeles here.