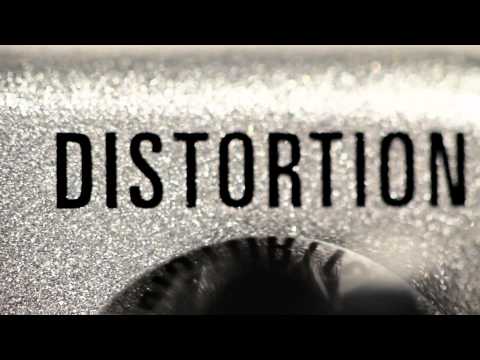 Britpop top 10 for the 20th anniversary

It’s almost impossible to write a song as full of the joy de vivre and innocence as this and the band always seemed to be embarrassed about it but it had enough depth and melodic brilliance to make it a million times better than than some sort of Busted type fixed grin anthem- Supergrass were great song writers and ha d a series of fab songs and this was their first mega hit and it sounds even greater now decades later.

number one in britpop top 10 is here