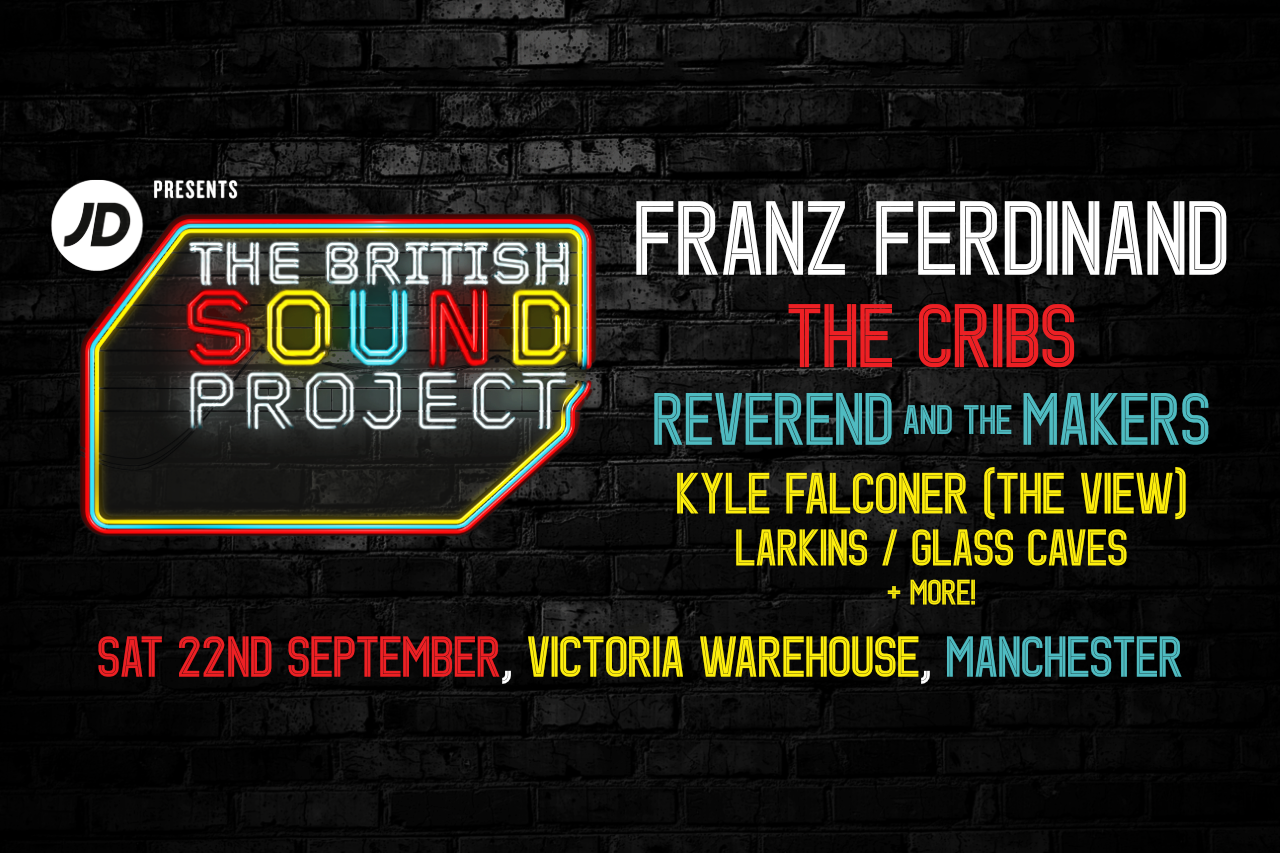 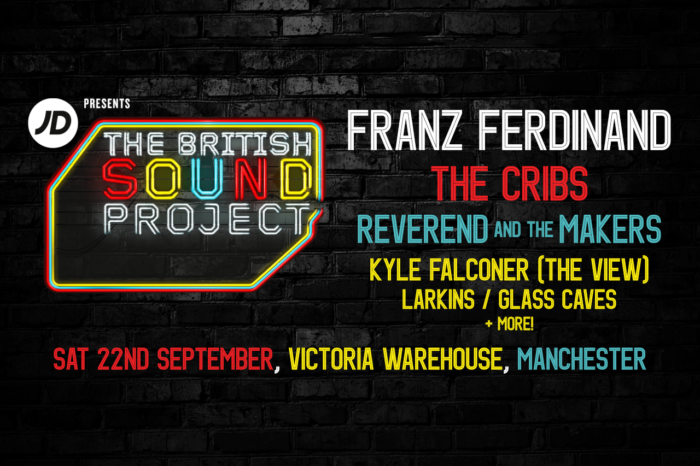 Known as being a celebration of British indie music. The British Sound Project returns for its third and biggest year yet.

Now returning for its third year, The British Sound Project is more than just your typical all-dayer and aims to celebrate everything that’s right with Britain’s varied and eclectic indie scene. While previous years have seen the likes of Primal Scream, White Lies and The Horrors headline the two-stage event at Manchester’s Victoria Warehouse, this year is arguably the festival’s biggest iteration yet, with Franz Ferdinand and The Cribs deservedly taking the headline slots in 2018.

“We’re very excited to have Franz Ferdinand on board for our third British Sound Project.” explained co-founder Steven Wood. “With The Cribs confirmed and other big names under our belts, it’s looking like the strongest line up to date, and it feels good to be established on the festival calendar.”

It’s not just contemporary indie royalty that features on the bill however. A celebration of British bands wouldn’t be complete without an acknowledgment to the next generation also. With the likes of Berries, Larkins and Glass Caves also featuring impressively high-up the bill, The British Sound Project now feels like a vital part of the UK’s festival calendar, and not just one that caters for those indie kids that are knocking on a bit now.

Having dropped the age restriction for the first time, as well as opening doors earlier, it seems 2018 is going to be that TBSP makes good on its early promise while providing a wider platform for some of the country’s most promising up-and-coming bands.

Tickets are available from The British Sound project website, as well as various other ticketing outlets.