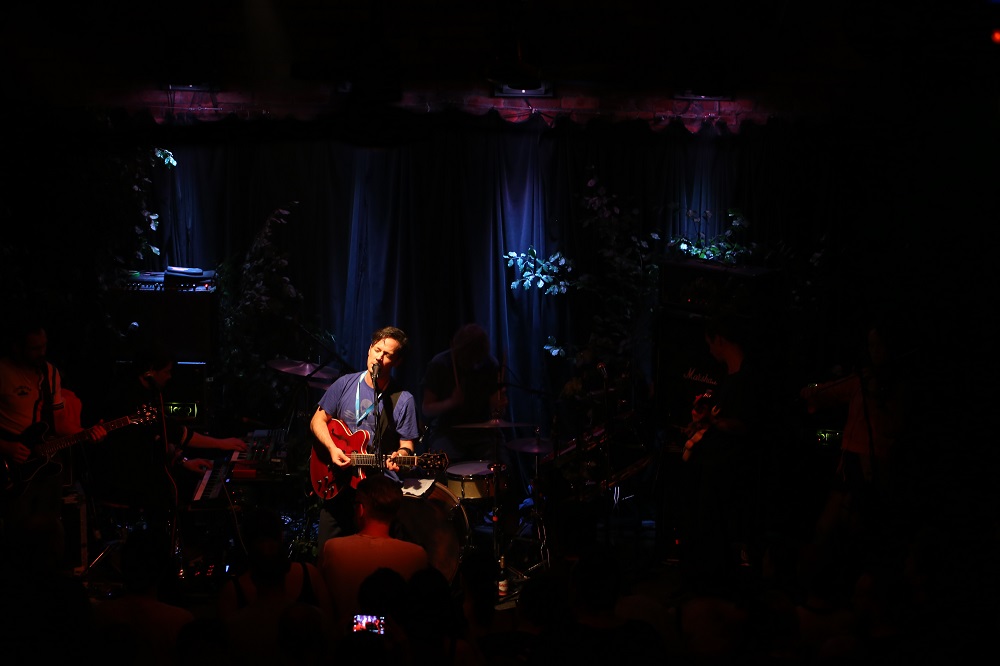 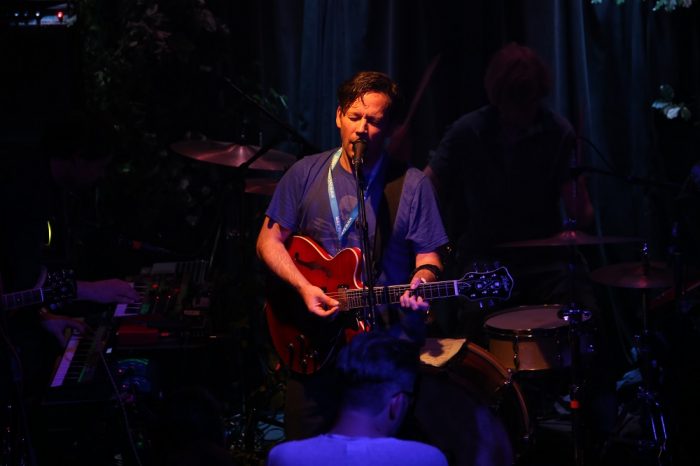 Commercial success seems to elude some bands because they are content to plough their own idiosyncratic artistic furrow and British Sea Power are a classic example.

Over the years they have developed into one of our most interesting acts on record and as tonight proves they have become an outstanding live band capable of offering their faithful fans some transcendental experiences.

The band were slightly nervous as this was the first night of their tour and they were doing it the old school way by playing new tracks from their as yet unrecorded album, but they needn’t have been so worried as the stuff is there up the with the best of their back catalogue. Rocky VI might actually be an unexpected hit single, but the pick of the bunch was the muscular pop of Matches which had a hook to kill for.

Once they had bedded in some new stuff it was time to throw in the still classic Remember Me, which remains one of the best tunes ever written by a British indie band. Arms were straight up the in the air pumping along to the chorus as charismatic vocalist Yan visibly relaxed. For a band on night one of a tour all six musicians were really tight wigging out during a joyful Oh Larsen B.

In the midst of all the new stuff it was a brave move to switch lead vocals as Yan’s bassist brother Neil Hamilton Wilkinson took over, but truth be told it wasn’t that successful as he doesn’t really have the vocal strength to get above Sea Power’s powerful sound. That said perennial crowd pleaser No Lucifer was a moment when band and audience really connected.

Yan was back for a couple of new numbers with the chorus ‘Don’t let the sun get in the way’ of one of them by far the best of their new stuff and one that you could imagine festival crowds singing along to.

One of the great things about this band is that they really pay attention to their live show, so it was great to see the now traditional branches and twigs scattered around the stage, which creates a slightly Shakespearean feel to proceedings. It was fun to see someone don the band’s battered old bear head prop to dance round the audience during a lively Spirit of St Louis. Think a smaller version of Iron Maiden’s Eddie with more fur.

The bear was still grooving with the fans as the band burst into old favourite Waving Flags. By this time it was like being at one of those Deep South revivals as arms were raised in supplication during a massive The Great Suka, and the venue even turned on the disco ball to add to the highly charged atmosphere.

The strong new material suggests that British Sea Power’s continuing commitment to doing it very much their own way is paying off, so it is really is a no-brainer that any self-respecting music fan should go and see them especially when they are on this sort of form.

For more information about the band and Golden Chariot releases visit https://britishseapower.co.uk