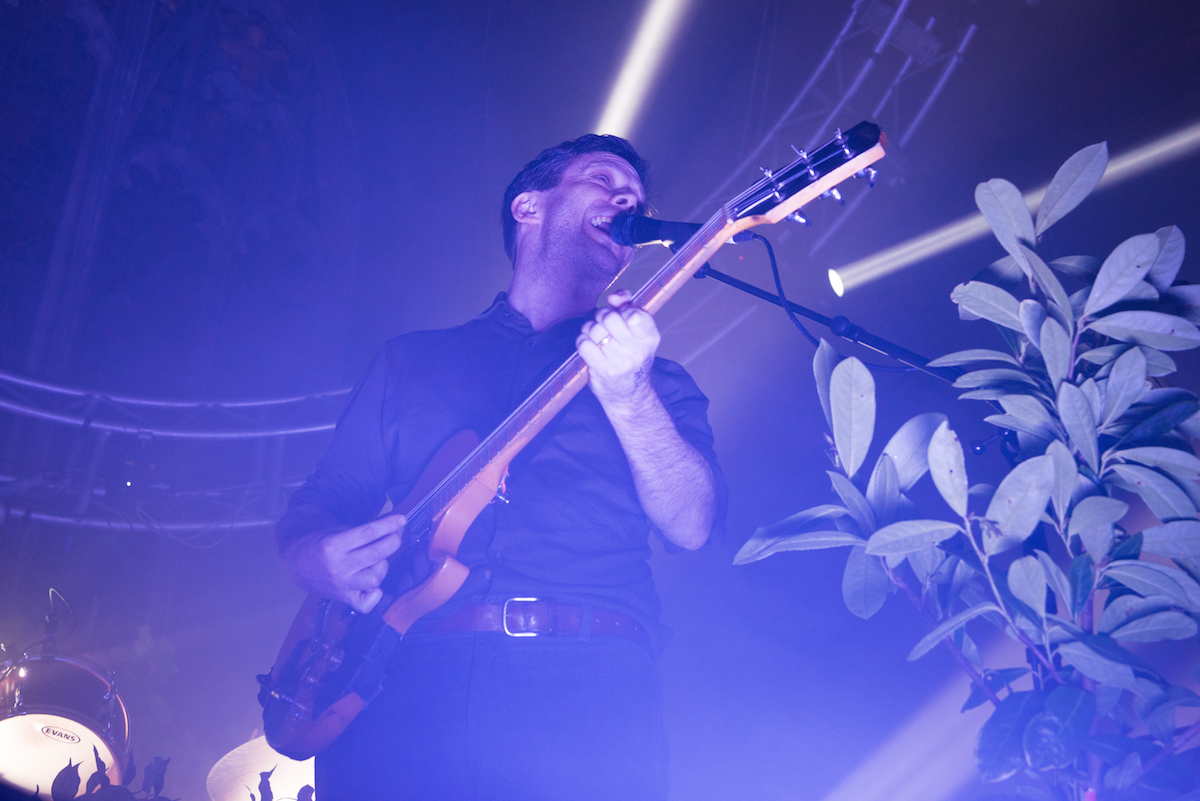 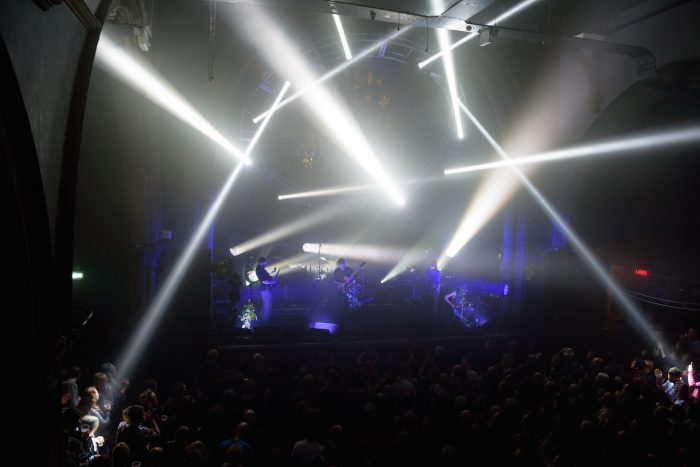 An incredible set from the ever brilliant British Sea Power, tonight they remind us why they’re one of the best bands in the UK.

Very few bands can boast such an illustrious and eclectic career as British Sea Power, the breadth of material they have to draw on is astounding. Their live shows never fail to impress, and with their new album Let The Dancers Inherit The Party they’ve once again cemented themselves as one of the best bands in the UK. They’re currently tearing their way across the UK, leaving pleased crowds wherever they stop.

Tonight is no different but first up are new band Rogue Emperor, with little to be found on the internet they came as a bit of a surprise. With hefty shoegaze riffs and languid vocals it provided a reasonable warm up for British Sea Power, yet the band didn’t seem to inspire all that much enthusiasm from the crowd. As the venue began to fill though there was an air of anticipation.

The stage dressed in British Sea Powers usual forest style get up, the swelling crowd becoming increasingly impatient. Before the lights went down and the band were greeted by rapturous applause, they waste very little time before breaking into an ecstatic rendition of Who’s In Control. This forms the first of many crowd pleasing sing-alongs. They soldier on through technical faults, with the wonderful Bad Bohemian and International Space Station both taken from their new album. 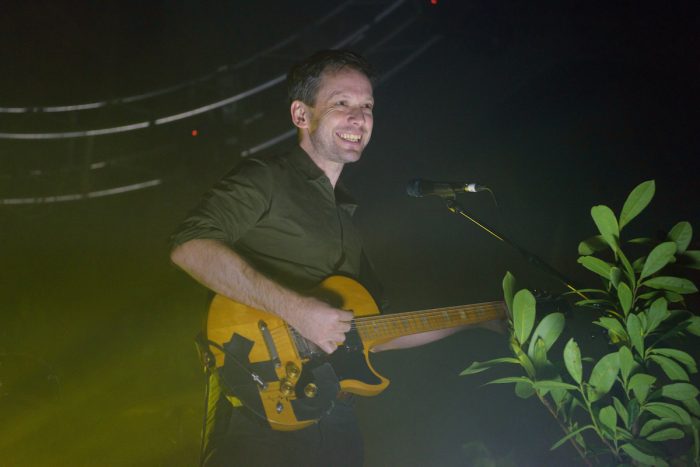 Old favourite Remember Me makes an early welcome appearance as their set begins to go up a gear. The boisterous and over-excited Friday night crowd form pits as the stage barrier can be seen to be struggling under the stress. Saint Jerome already seems to be treat like one of the bands classic tracks and rightfully so, Let The Dancers Inherit The Party really is a party album.

All of the tracks from it possess an exquisite groove whilst retaining the bands inimitable signature style. However, by the time they get to Waving Flags the crowd look set to reach fever pitch, their ferocious excitement sees the crowd turn into a mere sea of bodies all bouncing off one another. Before the band close out on the incredible The Great Skua, their main set is a breath taking affair. 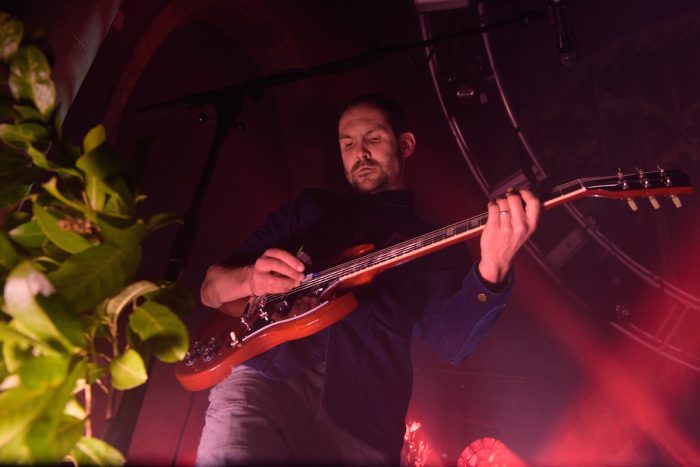 Returning dressed in silver suits and unleashing the infamous bears into the audience the party only goes up another level, new hit single Keep On Trying (Sechs Freunde) can be heard for miles around as it is chanted at the top of everyone’s voices. All In It and Rock In A follow, providing an equally fervent end to proceedings. Tonight you really cannot fault British Sea Powers ability to put on an incredible show, every track providing another reason to scream, shout and be overcome with excitement.