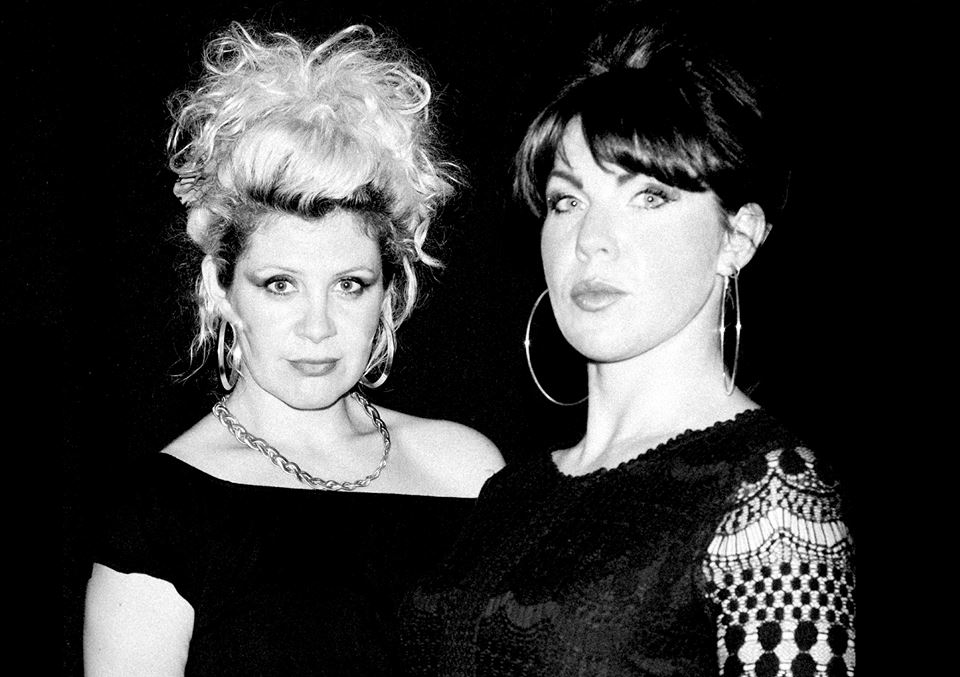 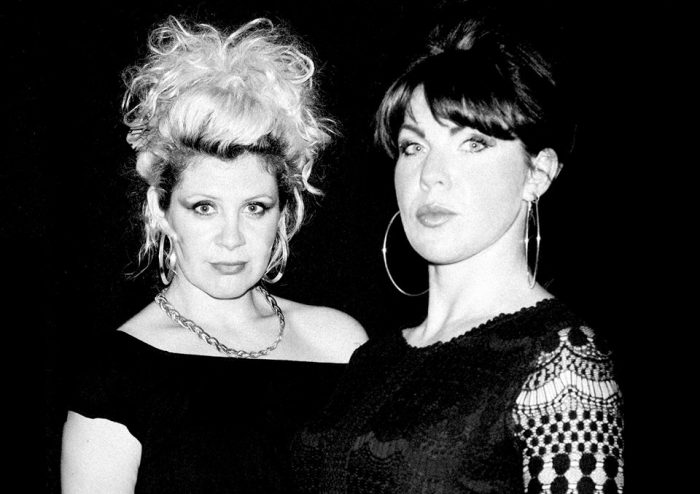 British reggae band Pama International, whose former members have included members of The Specials and Pop Will Eat Itself launch a PledgeMusic campaign for their first new album in 7 years.

The band’s brand new single is a reggae rework of the Martha Reeves & Vandellas classic, Heatwave.

Their new album will be a collection of 8 singles, all released on vinyl. If you’re new to PledgeMusic, it’s a crowdfunding site whereby you pre-order an item, be it one of the 8 x 7” singles, the LP version, the collectors’ box-set of all the singles or a CD option. With over 2 months left to reach their target, they are already 75% of the way there, and as soon as they do the money will be released by Pledge, then the various formats will be pressed and so the orders will be sent out. All items are available on the link below.