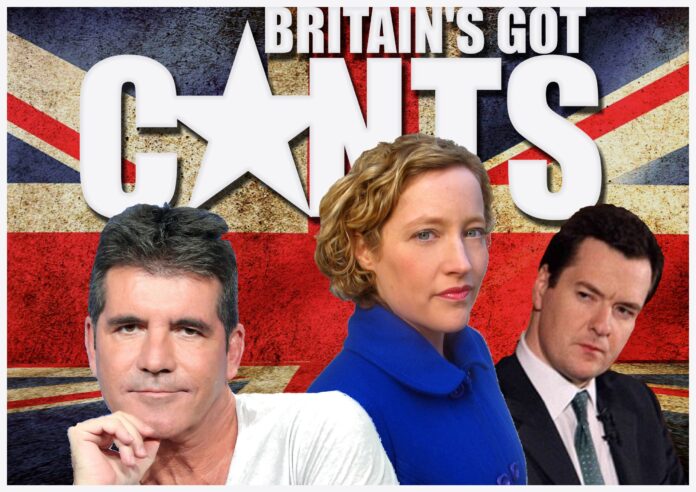 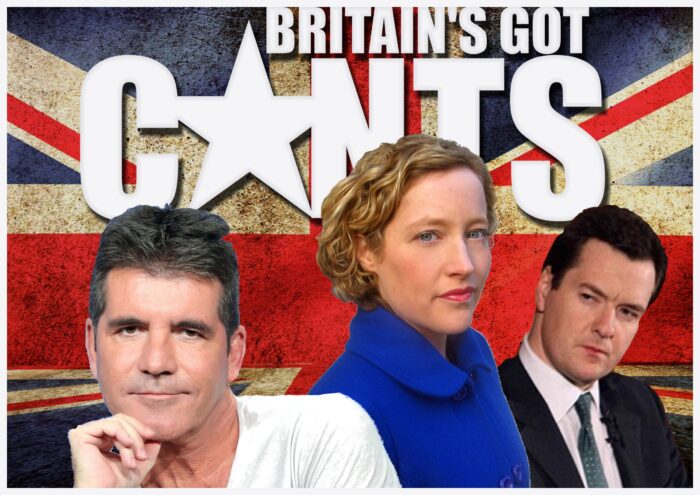 We live in a one party state. Big business, the only party in town, commands obedience from the political and media classes that would have made Stalin blush. These bull headed monsters, the oligarchs, their politicians and their media whores all sing the same bent tune. Dissent that threatens the rule of wealth is ruthlessly ignored. The right sort of trouble makers, those who bicker over irrelevencies not threatening the flow of cash, are most welcome. This fake opposition, those fake journalists, these fake punks, entertainers all, are the stuff the illusion of a democratic process is made of.

There is a European wide social democratic insurrection going on right now. From Spain to Ireland. From Greece to Portugal. From France to Turkey. And now from Manchester to Southend. And how the bull headed chorus sings! All the propaganda monsters, the real extremists, screaming bloody murder on every channel, on every airwave, on every page: Jeremy Corbyn is a time warp. An extremist, a marxist, old labour, a paedophile enabler, he’s this, he’s that, blah, blah fucking blah.

Corbyn is one of us. That’s what he is. Not one of them.

You do do politics. To think you don’t is to lie down and be kicked a lifetime by psychopaths and sociopaths. Fuck these shithead fuckers. Fight the power. Register as a supporter for £3 and vote Corbyn in the Labour Party leadership election. Do it now. Time is running out. Offer closes 12pm Wednesday 12th August.

Register To Vote As A £3 Supporter Here.

Listen to the hilarious and brilliant Chunky Mark The Artist Taxi Driver explain why you should support Corbyn here and here (short videos).

A vote for Corbyn cannot guarantee immediate world peace but it is a step in the right direction.