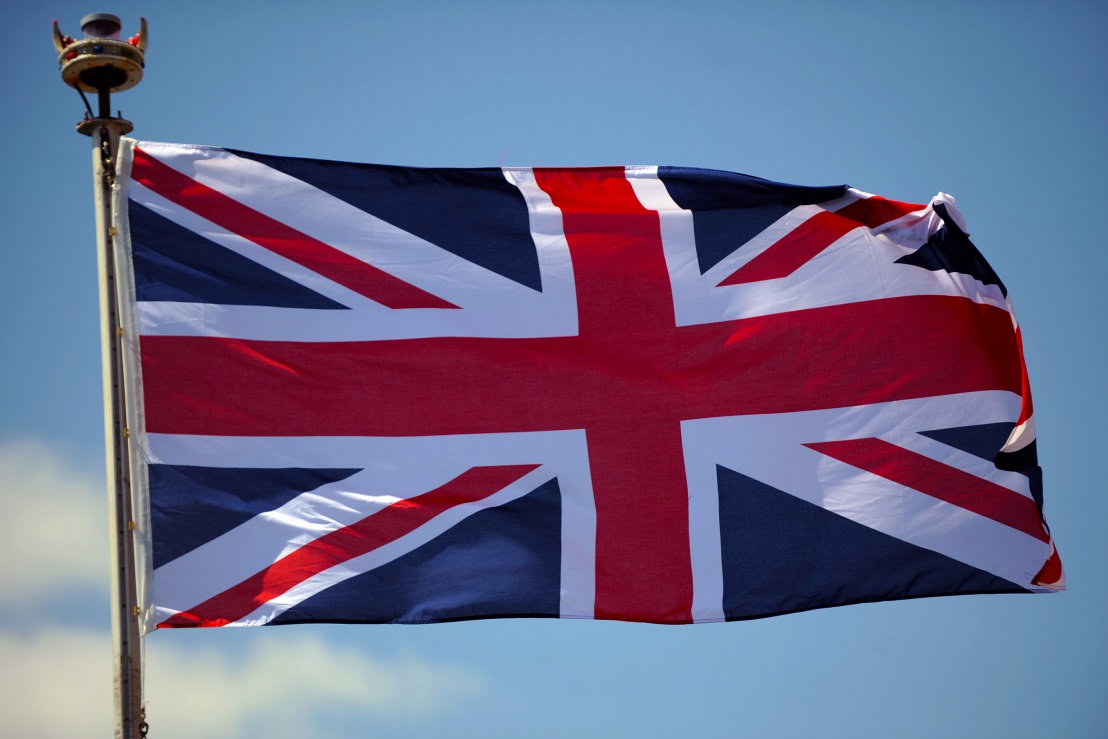 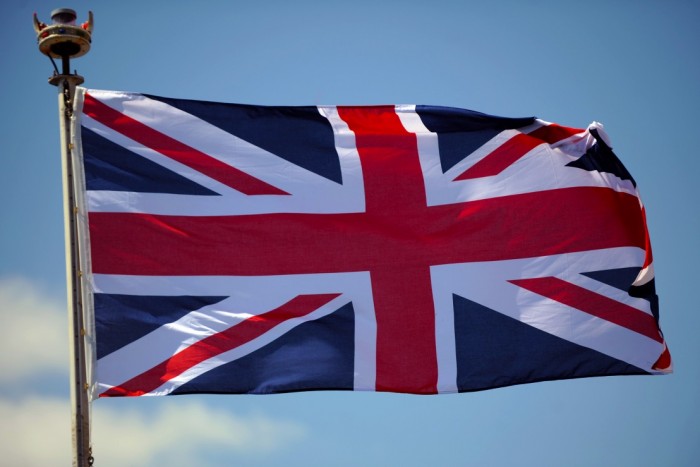 So this is Christmas, and what have you done? You’ll have a hard time escaping this very Lennony pass-agg lyric at this time of year, so embedded is his Liverpudlian critique across the airwaves. Well not much in the line of thriving-over-surviving John, because left wing thought is suffocating, the unemployed/unemployable starving and informed dissent is now terrorism.

Oh, you mean done as in helping other people, or stopping war? Well there was a massive public protest against bombing Syria, once again ignored as a rabble of troublemaking Corbynista-conspriracy theorists; I’m selling my books and records and keeping in contact with friends via the tax-dodging giants Amazon and Facebook; and the dribble of pennies into my bank account ridicules the concept of freedom from slavery. But I suspect that’s not what you were getting at either.

Margaret Thatcher’s smiling children have been running the country for a decade, with economy, sodomy, economy being the mantra. According to Richard Howe: “The obsession with the economy and the debt that the current government is continuing to increase rather than cut is being used as a smokescreen to implement ‘austerity’ measures that see the average Joe have lower wages and much less job security. The cuts in all kinds of welfare and the added hoops people have to jump through to get them are making the already poor in society even poorer. They say, “We’re all in this together” but I have mates back home (your typical hard-working families) who more and more are resorting to food banks for essentials or racking up debt they really can’t afford just to live.”

Then there is the imminent Trans-Atlantic Trade Partnership, or TTIP. Here is Ben Thiele: “Essential trade agreements that give corporations more power and workers less rights. It essentially plays countries off of one another to get best prices, allows little recourse from the average man on the street or unions, and allows public money/systems to be controlled by private enterprise, allowing the government to be sued if profits are lost. It is very hard for the average MP/MEP to look at it, appointment only, and they aren’t allowed to make copies either.” Ayn Rand and Friedrich Nietzsche might be smiling down (or up) from somewhere.

Tess Kaye circumscribes the status quo thus: “How about the fact that no-one in the UK or the rest of the western world NEEDS to work all week to keep the economy going. We could all work three days and the country would tick along nicely; more people would have real jobs and people would be happier, freer and able to have time to think…eek…to think!”

The words fascist, terrorist, conspiracy and pigs-heads are all overused, and the ever-expanding and constricting internet is a great resource for right and left wing propagandists alike. As an alterna-child in the 1980s and 90s, the concept of borderless globalism was very attractive, meaning more exploration, more discovery, more freedom and ultimately more love. Little did such a naive boy realise that globalisation actually meant a publicly-licensed mandate for harsh free-market capitalism, where the 1% would become increasingly wealthy while the majority scraped along the breadline, grateful for the X-Factor, Downton Abbey or royal children crumbs swept off the Ikea table. But hey, at least there are no borders controlling your tax obligations, right?

George Orwell’s Airstrip One retains its Great Britain PLC status, due to the powers that be realising that an imagined sense of ‘Nationhood’ is helpful in uniting the fear of change in the population, and harnessing that hatred to fuel their own income. Some of the best things about being born ‘British’ might include pride in the NHS, the BBC (erm…), The Beatles, Ian McKellen or William Shakespeare. If it’s the fundamental concept of freedom of speech or a sense of natural common sense fairness you’re after, you’d best look towards the one or two more civilised states remaining.