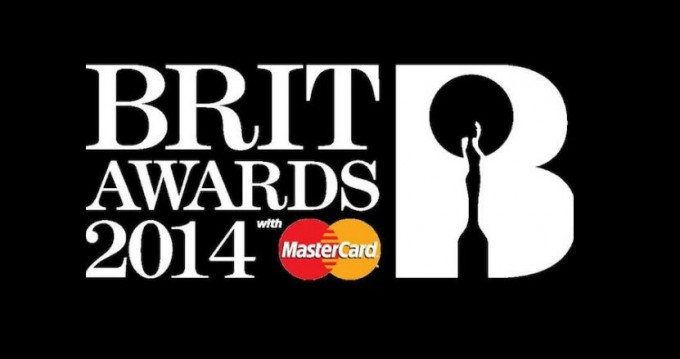 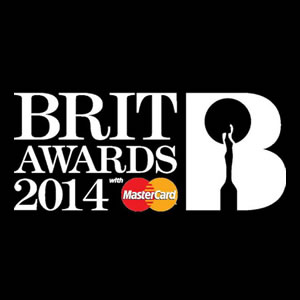 Yup, the Brit Awards barges its ugly corporate head back into the music world tonight with a severely edited version of what’s going on in music.

As usual, apart from the Arctic Monkeys, all rock music is removed. Anything remotely alive and non corporate has not been invited and a faintly entertaining parade of pop lackeys represents a pretend notion of modern music. It’s like the Radio One playlist come to life! It even has the same ‘market research killed everything’ feel to it, the same dull, grey ‘polished to death’ idea of music presented by the hapless James Corden.

Pop acts including Bastille, Disclosure and Ellie Goulding are gunning for glory at the Brit Awards, which take place later in London.

Ellie Goulding leads the charge with five nominations, with Bastille and Disclosure close behind with four each.

Dance collective Rudimental have three nods, as have One Direction.

For anyone who likes a bit of music then they have two-time Brit winner David Bowie up for best British male and best album. Arctic Monkeys, up for two awards, will open the ceremony at the O2.

Other acts due to perform include Pharrell Williams, Bruno Mars, up for best international male, and Rudimental.

The death of indie is confirmed by Bastille who are in the brits as token ‘indie’ band- you know that is indie as in watered down guitar music that is like a boy band with instruments version of indie and not the independent of all the corporate scum sort of indie as it originally meant.

Here’s the email that was sent to Telegraph Mandrake columnist Tim Walker:

Hope you’ve had a lovely weekend. As you know we’ve been in touch re. accreditation for the BRIT’s but just wanted to check in with you directly to confirm that you are happy with the below.

Firstly as part of our Priceless Surprise we are putting on cars to take guests directly to the awards – we will be booking your car to take both yourself and Katy from the office at 4:30pm. Are you happy with these details?

Social media support from both publication and personal Twitter feed.

Pre event – e.g. Really excited to be heading down to @BRITAwards tonight with @MasterCardUK #PricelessSurprises

Pre-event coverage of MasterCard’s Priceless Surprise video edits with either Laura Mvula, Kylie Minogue and/or Pharrell Williams – to include full credit for MasterCardUK and #PriclessSurprises

Post event write up presence on publication homepage (where possible)

Please let us know if you have any further questions and look forward to hearing from you.