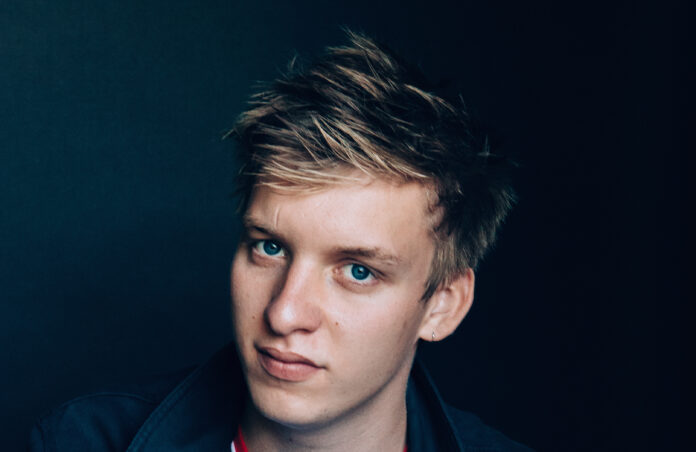 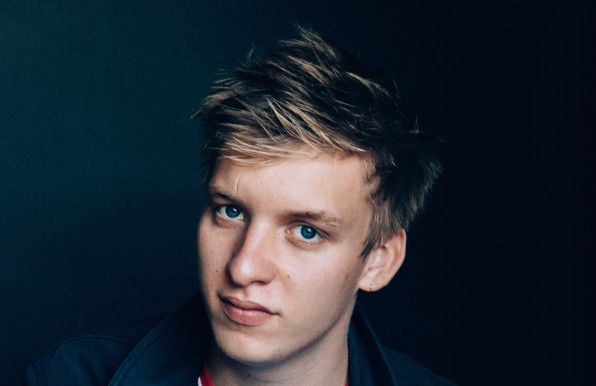 Last year saw the inaugural Bristol Summer Series event grace the city’s centre, taking over the Harbourside amphitheatre setting and properly ramming it with people. Headlined by The Pogues it was generally considered a huge success, so it’s no surprise to see it’ll be returning to the city this year with another series of concerts which represents a serious raising of the bar for the organisers with a list of artists that includes local hero George Ezra as well as Kaiser Chiefs, Seasick Steve and Jessie J. Full details after the break. 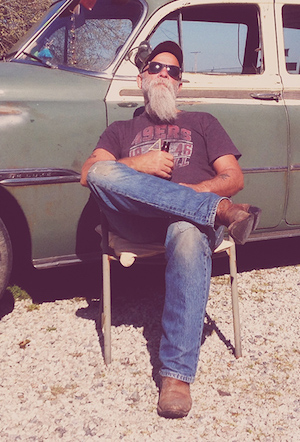 Now in its second year the concert series will kick off with George Ezra on midsummer’s night Wednesday 24th June, returning to the city where he was discovered, to play his first ever outdoor headline show. Next up will be Kaiser Chiefs on Thursday 25th June, Seasick Steve on June 26th, and the super talented pop star Jessie J who’ll be taking to the stage on 27th June for a Saturday night extravaganza. The organisers think 5000 people in total will attend which we think’s a conservative estimate.

“Last year was all about getting the event off the ground, which we did marvellously with Paolo Nutini and The Pogues. This year we have tried to have a more diverse series of shows that can appeal to all music lovers, and we are delighted to have secured four great headliners. George Ezra is one of the brightest new talents we have, has had one of the biggest UK albums in the last year, is nominated for four Brits and is currently on a sold out UK tour. Kaiser Chiefs have gone from strength to strength as a live act, undoubtedly helped by vocalist Ricky Wilson being on The Voice every Saturday night. Seasick Steve is already turning into a legend in his own lifetime – fans like Dave Grohl, Jack White and John Paul-Jones can’t be wrong – and Jessie J has developed into one of the best vocalists the UK has ever produced.

“We are really excited about this year’s line up, so get your tickets quick, we expect demand for these shows to be huge! “

“Knowing I’m going to be a part of the Bristol Summer Series is just madness. It’s already a highlight of my summer and it’s not even started yet.”

Tickets went on general sale yesterday and are available here:

Ticket prices are (subject to booking fees) as follows:

Tickets are restricted to four tickets per person / per billing address. This is an all ages event but under 16’s must be accompanied by an adult, an no under 5’s will be permitted. Please note that in order to protect our audience from ticket touts we are putting in measures that will help eliminate this. The lead booker will need to attend the event (or nominate a 3rd party at point of purchase) with their guests and will need to show photo ID in order to enter the concert arena.