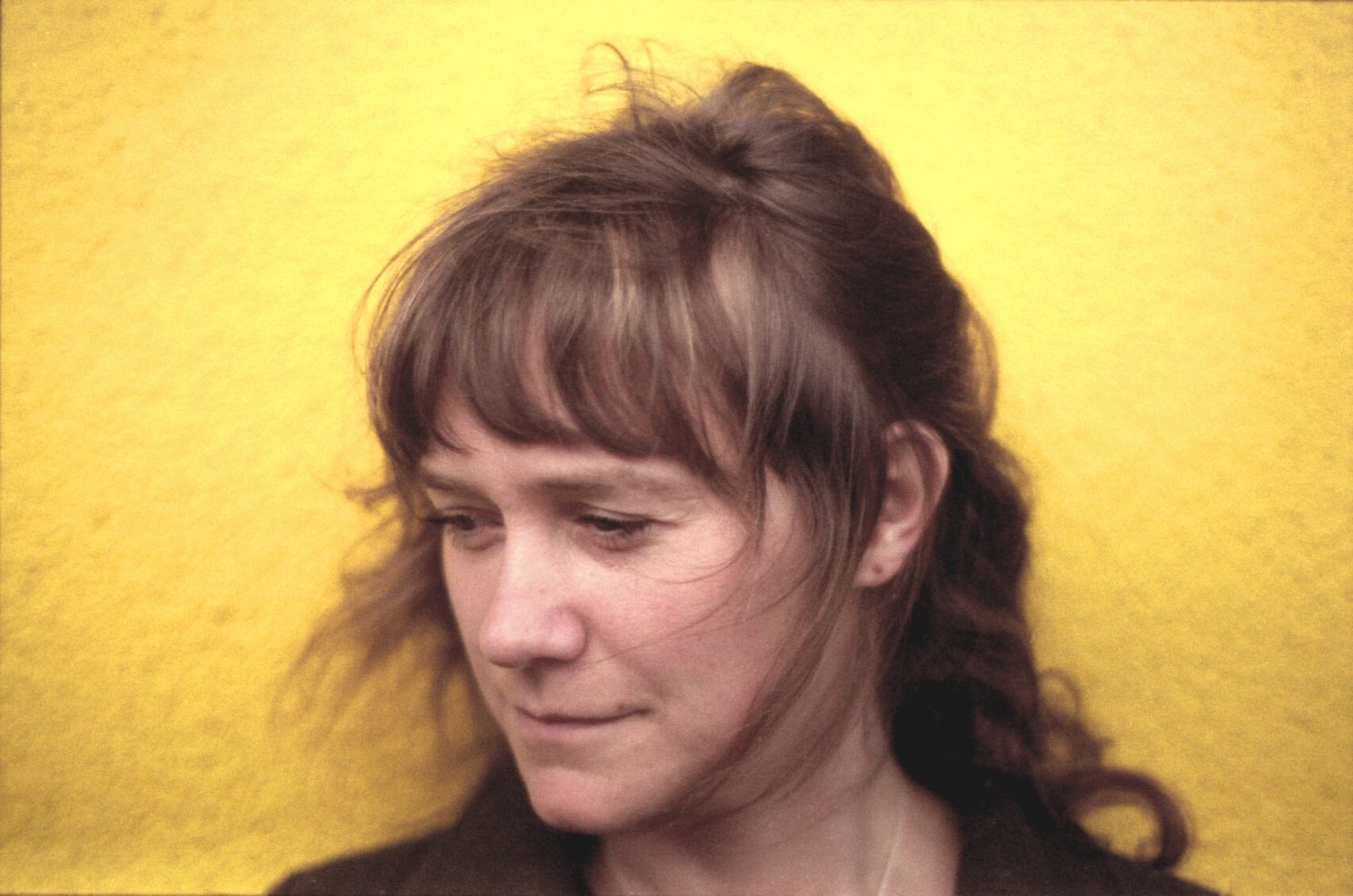 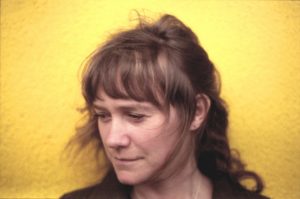 After two acclaimed albums and a harrowing #metoo contribution, Brigid Mae Power performed her  first sell-out date in East London. Tim Cooper went along for an evening of passion, pain and, yes, power.

If there’s a concern before going to see Brigid Mae Power, it’s that the occasion might prove too much; not only for her, but for her audience. This is an artist whose songs – pretty but stark, melodic but defiantly chorus-free, sung in swooping, slurring cadences over sparse instrumentation – articulate isolation and pain with unsparing intensity. It may, you fear, be too painful. For all of us.

That impression is not offset by seeing the earnest young man sitting cross-legged in front of the tiny stage in this intimate East London venue, his head nodding solemnly with every strum of her guitar.  But Brigid Mae Power turns out to save her intensity for the songs: she smiles as she takes the stage, quietly thrilled to find that she is playing her first ever sell-out date; “even if most of you are my relatives.”

Performing with her husband Peter Broderick, the prolific American multi-instrumentalist and producer who also backs her on the two acclaimed albums she has made for the US folk label Tompkins Square, she accompanies herself on guitar and piano while he busies himself with multiple embellishments – drums and percussion, bass pads, violin, accordion. His contributions are subtle, lending accents and texture to his wife’s fevered outpourings: dream-like poems delivered as ethereal hymns.

The pace is slow, sometimes slower. No one is dancing. Her songs speak of dark experiences but they’re not misery memoirs; Power – as her name implies – emits a quiet defiance, combining strength with vulnerability. You can still hear the folk roots from  her native Galway, most obviously in an encore of She Moved Through The Fair, the popular Irish tune her grandfather used to sing.

But she has more in common with exploratory singers such as Tim Buckley and John Martyn, men who stretched the boundaries between folk, soul and jazz.  Or perhaps Elizabeth Fraser, like whom Power uses her voice as an ethereal instrument, her words not as indistinct as the Cocteaus’ but floating in an emotional haze like Hope Sandoval of Mazzy Star, though her fluid voice reminds me more of Sharon Van Etten, Martha Wainwright and Marissa Nadler.

The spare settings and slow insistent rhythms seem to reflect not only the singer’s stoicism in the face of unseen unspeakable cruelties but the relentless wind and rain that batters the west of Ireland, where Power grew up and where she returned to raise a child on her own, following the traumatic period in New York that inspired these songs; and also the “repressive and oppressive environment” (her words) that she found in a place that nevertheless drew her back.

She opens with her new album’s title track, The Two Worlds, a song that examines the dichotomy between her two lives – political and personal, New York and Galway,  artist and mother – as well as setting the tone for her conversational lyrics: “Oh when will we learn?” she asks wearily. “I’m finding it increasingly hard to understand the two worlds around us.” She stretches the last word stretched out over the course of fully 30 seconds, as if seeking the answer to her rhetorical question.

Peace Backing Up adds accordion and quietly clattering percussion to her minimalist guitar backing. “I feel contrary. And defensive. And it’s not because of you,” she sings, in a stinging rebuke to her unseen abuser. It’s Clearing Now, from her previous self-titled album, finds Power strumming her guitar at a deathly pace. “It’s clearing. Clearing now,” she sings, as her husband emits a series of strange atmospheric noises around her. “I have some peace inside of me. I don’t need it so much now in other things.” It’s hardly euphoric but it certainly sounds cathartic.

She switches to piano for Is My Presence In The Room Enough For You and Sometimes, another song from her earlier album, set to an uncharacteristically playful melody and a lyric that’s anything but playful: “Sometimes I just want to collapse into you. And I don’t know if you want me to. Or if I should. Shouldn’t  I be OK out here on my own? Living in my little home. No needs from others. Doing it all by myself.”

So You’ve Seen My Limit strays close to jazz with its piano and brushed cymbals, Power’s confessional lyrics more direct here than many of her others. She sings as if compelled to impart secrets in a private space that just happens to be filled with an audience hanging on every word. The set reaches its climax with Don’t Shut Me Up (Politely), a protest song that could have been written for every woman who has ever had to fight to be heard in a man’s man’s world from the beginning of time (even though it was written two years before the current #metoo movement emerged).

Over a slowly strummed guitar, backed by the ominious thump of a bodhran, she sings: “If there’s one thing I can’t stand, it’s your dealing with everything underhand.” Her words are sung sweetly but they sting with the precision of a boxer delivering body blows. “You would try to convince me that I was somebody that I’m definitely not,” she sings accusingly, stretching that final word out way beyond its limits, as if to reclaim it from the unseen oppressor. “But guess what I can hear? It’s my spirit still breathing. Breathing loud and clear.”

It should be the final word, but there’s more: her grandfather’s favourite tune, sung a capella to a silent room, and then the gentle buzz of Broderick’s accordion beneath one final valediction, Let Me Go Now. No longer wounded, the woman before us is now an emblem of defiance and survival. “You can let me go now. That’s OK,” she sings. So, reluctantly, we do.

All words by Tim Cooper. Photo by Declan Kelly.

More writing by Tim Cooper can be found at his  author’s archive.