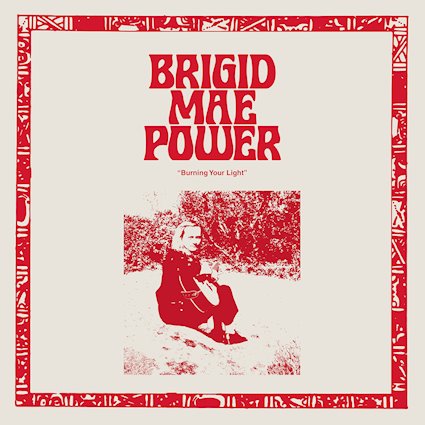 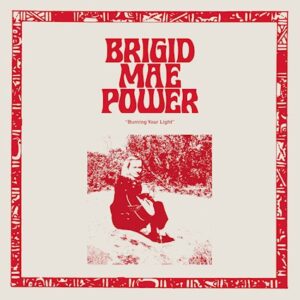 Amy Britton reviews Burning Your Light, the new EP of covers by Brigid Mae Power, and finds a thing of subtle and stirring beauty

While they can be divisive and unnecessary, cover versions can also serve many functions. They can provide a new take; a previously unthought-of angle, maybe even create new appreciation for the original. Sometimes, just as powerfully, they can be a way for a voice to be set free, liberated by having the source materials there in front of them. That can certainly be said of Burning Your Light, the stirringly gorgeous EP of cover versions from Brigid Mae Power.

The first two tracks, covers of I’ll Be Here In The Morning by Townes Van Zandt and Bob Dylan’s One More Cup Of Coffee, take the work of two great American songwriters and turn them into a showcase for a feminine and somehow uniquely Celtic voice, changing the whole feel of them. The former, in particular, gains the feel of something traditional in Power’s naturally lyrical voice. This then leads into covers of Aretha Franklin’s It Ain’t Fair and Ohia’s Didn’t It Rain. The hefty task of taking on an Aretha Franklin song becomes effortless in Power’s hands, particularly as she does something so fresh and new with it. In her hands, it becomes something reflective; a soft stir which lingers like a springtime breeze in the air.

In amongst these classic, iconic American songs, Power features a take on the traditional Irish ballad May Morning Dew. With Power’s exquisite voice and personal touch on all the songs on the EP, this track, which on paper would seem an ill-fitting or out of place addition to the tracklisting, feels so perfectly in place. It pulls the whole thing together beautifully. The EP closes with a version of Leaving On Your Mind from the original empress of the paradoxically happy-yet-sad voice, Patsy Cline. It’s a melancholic closer which enables the album to gently evaporate into its ending.  The covers album I found it most comparable to was probably Gemma Ray’s It’s A Shame About Gemma Ray – not aurally, but in the way a potentially random selection of songs, through the magnetism of the vocals, sound like ones which were always meant to be together. In Power’s hands, everything feels folkloric and beautiful.

All words by Amy Britton. Find more her archive here