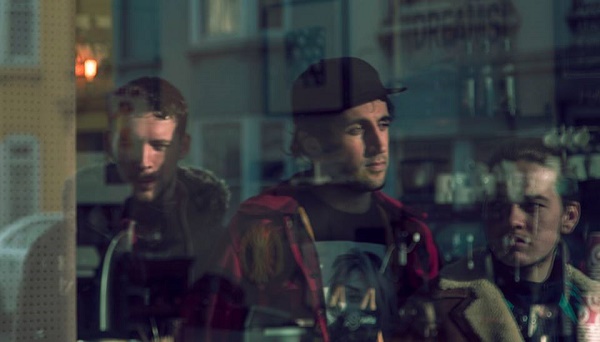 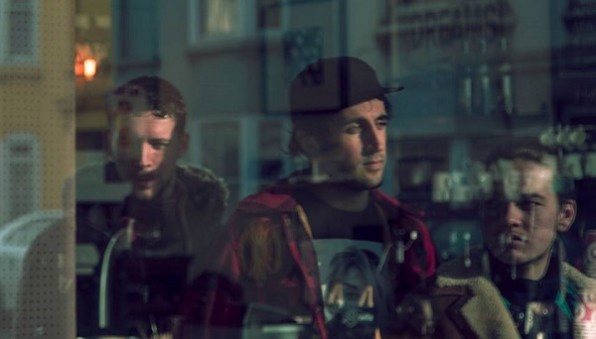 The sound of Brighton-based three-piece Phantom Runners might well be described as indie-pop, but their own description of “Feel Good” feels far more apt. Feeling like an upbeat, blissed-out Beulah, the band’s most recent release ‘Laserbeam’ is three minutes of wistful and premature sunshine, all meandering guitars and brushed percussion, whilst the lyrics busy themselves with nostalgic images of past summers and previous romances.

In the words of the band…

“We wanted a track that kind of felt like you were in another realm. Like a lucid façade of colours with an imaginary girl.”

…and you can see where they’re coming from. And whilst it’s not as psychedelic as that description suggests, there’s certainly a transcendental thread woven throughout.

Premiered by Line of Best Fit last week, ‘Laserbeam’ is available for free via the widget below – just click the “down” arrow next to the “like” (heart) button in the top right hand corner…