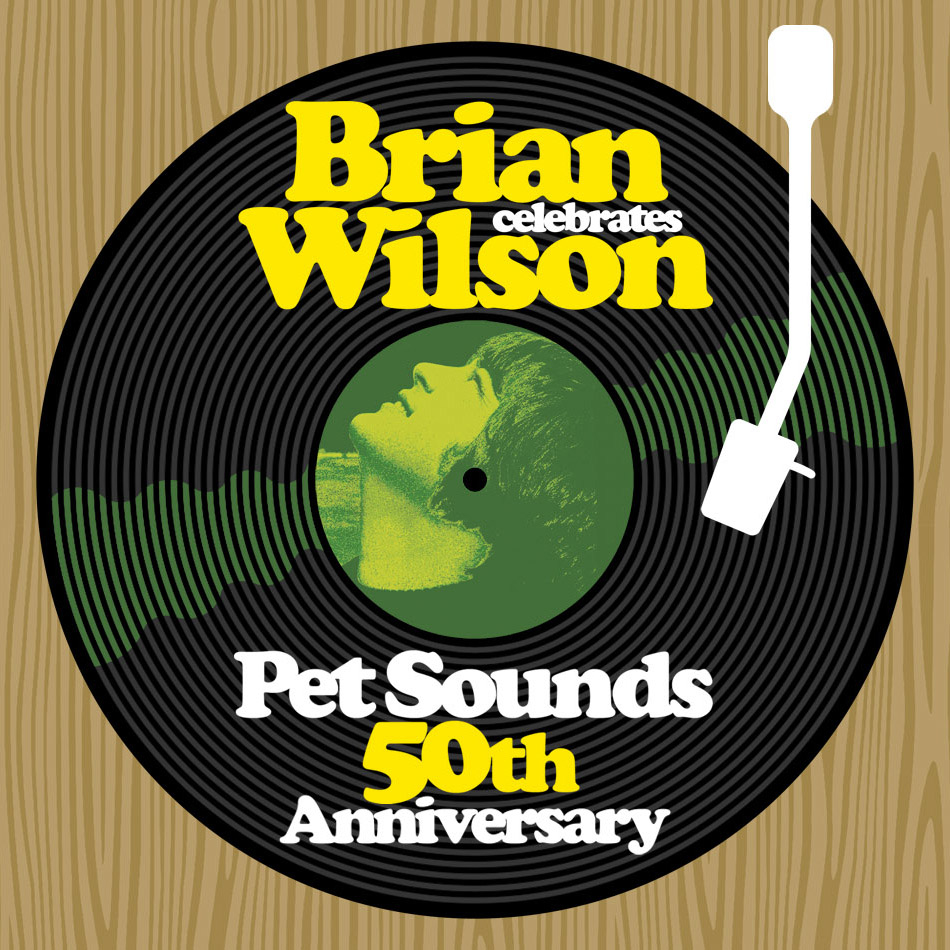 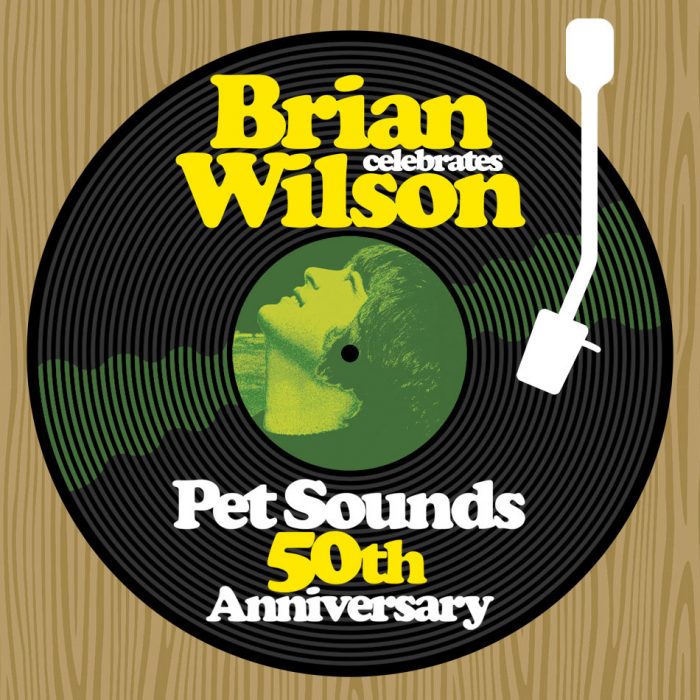 The Beach Boys’s main composer returns to the UK to celebrate the 50th anniversary of the band’s masterpiece: Pet Sounds. Louder Than War’s Craig Chaligne reviews.

Brian Wilson’s management had cancelled his 2015 UK tour (that was scheduled to stop a London’s O2 Arena) due to the fact that they wanted him to concentrate on the promotion of the Love And Mercy biopic. The blow was softened by the promise that he would be back in the UK to celebrate Pet Sounds’s 50th anniversary in 2016. So the bizarre bill at the O2 including Edwyn Collins and America got transformed in three nights at The Palladium featuring a smorgasbord of Beach Boys music, not a bad deal.  All the dates on the UK tour are sold out proving that the draw of the famed LP towards British audiences is still as strong as when it was originally released.

The length of the show meant an early start was necessary so Brian and his 10 piece band ambled on stage at 8.15 sharp. 2015 saw the departure of two long time members of Brian’s band, Scott Bennett and Jeffrey Foskett but the addition of Billy Hinsche and Gary Griffin on keyboards plus the arrival of Alan Jardine’s son Matt (to sing the essential high parts of Carl Wilson) more than compensated for these absences. The core of Brian’s band is made up by members of the Los Angeles Power Pop Band The Wondermints. Nick Walusko (guitar), Mike D’Amico (drums), Probyn Gregory (guitars and much more) have been playing with him since 1999. Bass player Bob Lizik, percussionist Nelson Bragg and Saxophonist Paul Von Mertens have several years of presence in Wilson’s backing band too. It is important to give the band the credit they are due as they make the show what it is. The cherry on the cake is of course the presence of Alan Jardine at Brian’s side for the entirety of the evening.

An a cappella “Our Prayer” opened the show in a rather sublime fashion, followed swiftly by a note perfect rendition of “Heroes and Villains” (sound effects included).  What followed was an endless stream of early Beach Boys goodness (“California Girls”, “Dance, Dance, Dance”, “Little Honda”‘ “In My Room”, “I Get Around”, “Surfer Girl”, “Don’t Worry Baby”….), all written in the space of three years between 1962 and 1965. Proof that Brian Wilson was the only competitor to Lennon and McCartney when it came to writing perfect and inventive pop songs. After such a run of hits, it was time for some obscure numbers to be aired with the excellent “Wake The World” from 1968’s “Friends” and “Add Some Music to Your Day”  from the underrated “Sunflower” album. An appearance by Blondie Chaplin (who was in The Beach Boys from 1972 to 1973) didn’t add much. Displaying a rock’n’roll swagger that turned out to be a bit ill fitting compared to the rest of the performance, he nevertheless did an excellent job on “Sail On, Sailor”. The inclusion of the rather forgettable “Funky Pretty” from 1973’s “Holland” was the only puzzling setlist choice of the evening. Why include that song when so many other great Beach Boys tracks could be played (“Darlin”, “Breakaway”, “Cabinessence”, “Surf’s Up”…) ?

After a short break the band was back for the “piece de resistance” of the evening, the “Pet Sounds” album played in its entirety and in order. As the band played the tracks, you realised how much of a shock the record must have been for the Beach Boys fans when it was released in 1966, its complex chord changes, harmonies and rhythms formed an album that was their most mature work to date (maybe an explanation for its lack of the success in the US when it was first released). Matt Jardine did an excellent take on “Wouldn’t It Be Nice” as did his dad on “Sloop John B”. The years haven’t been kind to Brian’s vocal chords but what he has lost in range (not in pitch), is made up by the emotion contained in these cracked vocals (particularly on “I Just Wasn’t Made For These Times”). “God Only Knows”earned him a standing ovation and a lovely “Caroline No” closed off the performance in a perfect manner.

The last part of the show saw us back in hits territory starting with “Good Vibrations” that got the whole of the Palladium grooving to the sound of Probyn Gregory’s theremin solo. Al Jardine headed the proceedings on three songs with “Help Me Rhonda”, “All Summer Long” and “Barbara Ann”. Two of The Beach Boys early surf anthems (“Surfin USA” and “Fun, Fun,”Fun”) closed the show on a high note before we were sent back home to the sound of “Love And Mercy” from Brian self titled 1988 comeback album.