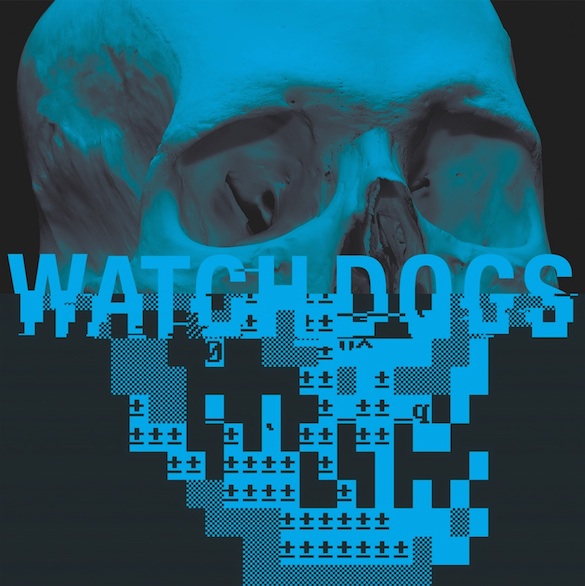 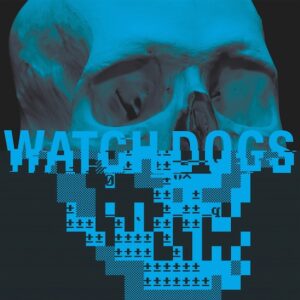 Not one for video games, Louder Than War’s Simon Tucker uses the Watch_Dogs soundtrack to explore his own version of Chicago. Essential listening.

Following on from their 2014 Record Store Day release of the Far Cry 3: Blood Dragon (Original Game Soundtrack) Invada Records once again delve into the world of video games and, in conjunction with UbiSoft Music, release Brian Reitzell’s soundtrack for Watch_Dogs . According to the press release the game: “presents a dark and dangerous journey through an alternate version of Chicago, where ultra-hacker Aiden Pearce seeks to redeem himself after causing the death of his niece. Using the concepts of artificial intelligence and information warfare, the game brings technological relevance to a Grand Theft Auto-style open world in the tradition of the revered science fiction of William Gibson and Philip K. Dick.”

Now, if you’re like me and are not really into the world of gaming, fear not for this soundtrack is conceptually and musically so beautifully structured and presented that it allows the listener to paint their own visuals and to create their own world in which to enjoy its myriad qualities with each track conversing its own story to the listener, however brief it may be, always leaving an indelible mark never again to be forgotten.
Brian Reitzell (who rose to prominence with his collaborations with Air, his soundtrack work on films such as Lost in Translation and Stranger than Fiction, and who’s incredible work can be currently heard on the brilliant Hannibal TV series) has created a purely global soundtrack. His use of styles ranging from Spanish guitars to African drumming via European electronica make Watch_Dogs a soundtrack that is as much homage to the glorious cultural diversity of modern Earth as it is to the futuristic fantasy for which it was created for.

Tracks such as IP Tracking and Ded Sec use live instrumentation to let the listener know that there is a human quality to the album which is overall hidden underneath an industrial thrum. Brief phrases and patterns appear and disappear, some only lasting the minute amount of time, making Watch_Dogs a disorientating listen thus forcing the listener to engage and commit to it. This is perfectly executed on the albums standout tracks Donovan and Vigilante with the former being a sci-fi techno dance number that is pure grit and sleaze, sweat and euphoria whilst the latter has, buried underneath the slam, repetition, and technology , a warm house music undercurrent that drifts through on a sumptuous base of live piano and guitar. If dance music sounds like this in the future then our children are in for one hell of a time.

In a few years time, when people look back at the great soundtracks of the last few decades, Watch_Dogs will proudly sit highly on the list. Reitzell’s mixture of futurism and realism make it an album that will never sound dated (like Morricone or Carlos’ works) and one which, once you’ve experienced its charms, you will have to be forcefully pulled back into the current day as the world he has created for the listener is an incredible dark yet appealing one.

You can check out Invada Records on both Facebook and Twitter. Their Big Cartel (where you can buy Watch_Dogs) is here: invadarecords.bigcartel.com.

All words by Simon Tucker. You can read more from Simon by checking out his Louder Than War Author’s Archive.