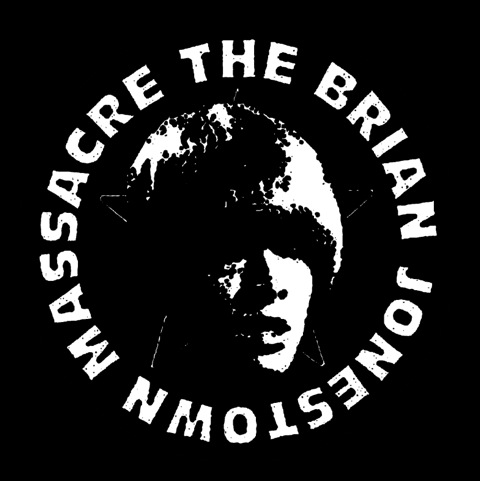 Anton Newcombe, aka the Brian Jonestown Massacre, is releasing an EP, the ‘+ – EP’, on 10th November via his label A Recordings – stream the lead track ‘Heat’ right now down below.

The ‘+ – EP’ will be released both digitally and on white vinyl. There will be three brand new & exclusive tracks on it, tracks which were recorded by Anton Newcombe in his studio in August 2014 after the band’s successful European tour.

“…with the benefit of all the additional weirdness that’s been discovered in the past 40 years.”

The EP is the first output from the band since their extremely well received album Revelation which came out in May. (our review).

Also read our in depth interview with Anton here.

You can find Brian Jonestown Massacre / Anton Newcombe online here: brianjonestownmassacre.com and on both Facebook and twitter as @antonnewcombe